Heather Locklear’s friends and family reportedly think the actress “needs help” and is “unstable” after she was reportedly placed on a psychiatric hold over the weekend.

“Heather had been in rehab for three months and got out in early October, the day before her daughter’s 21st birthday,” a family friend told People magazine Tuesday about the 57-year-old star’s status. “And for the last month, she has been living privately and low-key.”  (RELATED: Heather Locklear Resurfaces In A Bikini After Reportedly Entering Rehab Again) 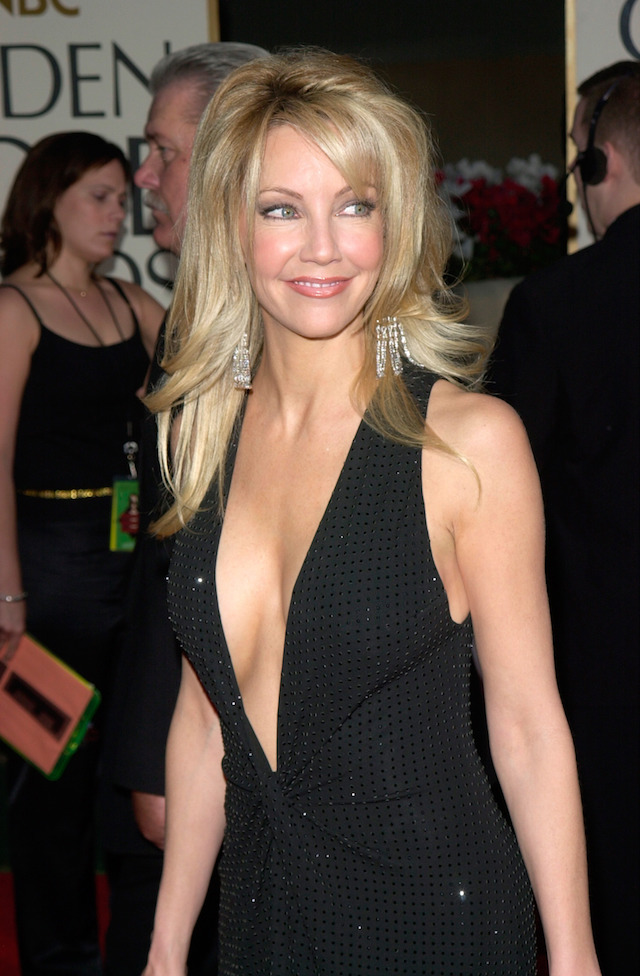 “[On] Saturday, there was a fight with her boyfriend [Chris Heisser] and she threw him out and he alerted her attorney and her doctors,” the source added. “And yesterday, she was put in a 51-50.”

The insider continued, “It’s very hard on the family. Richie [Sambora] is a rock for Ava. She is holding up but always worried about her mother.”

“Heather needs help,” the source shared. “Everyone wants her to get better. She is unstable and she’s had a lot of issues, drug use, and alcohol over the years. No one wants to see her go through something like this.”

The “Melrose Place” actress was at her home Sunday when her therapist reportedly determined the star was having another mental breakdown, according to TMZ. Someone at her home called 911 and after EMTs arrived she was taken to a hospital.

“Deputies responded to Ms. Locklear’s home regarding a medical call,” Sgt. Eric Buschow of Ventura County Sheriff’s Office confirmed. “There was no crime.”

“I will not waver on always being there for Heather to see she gets the best help possible, and especially Ava,” a statement from Sambora, Heather’s ex-husband read. “I am once again very proud of my daughter for her composure and strength during this difficult time,”

Recently, Locklear reportedly completed time at a rehab for “substance abuse and her mental health,” getting out in October. The time spent at a long-term treatment center came following several domestic disturbance calls at her home over several months before.