Ohio Democratic Rep. Marcia Fudge announced on Tuesday that she does not plan to contest Rep. Nancy Pelosi’s run for Speaker of the House, endorsing her as well. Prior to that endorsement, Fudge was considered the most likely Democrat to challenge Pelosi for the position.

Around the same time Fudge made the announcement, Pelosi released a statement naming Fudge the chairwoman of a House subcommittee overseeing elections in the next Congress, according to Politico. Her appointment is contingent upon Pelosi winning the position.

“I now join my colleagues in support of the leadership team of Pelosi, Hoyer and Clyburn,” Fudge said in a statement.

Last week, Fudge revealed that she was considering a potential run against Pelosi. “I have not made a decision, I’m still thinking about it,” she said, according to CNN. “It’s a big decision. I mean, the speaker does an awful lot of things, the travel, the fundraising.” 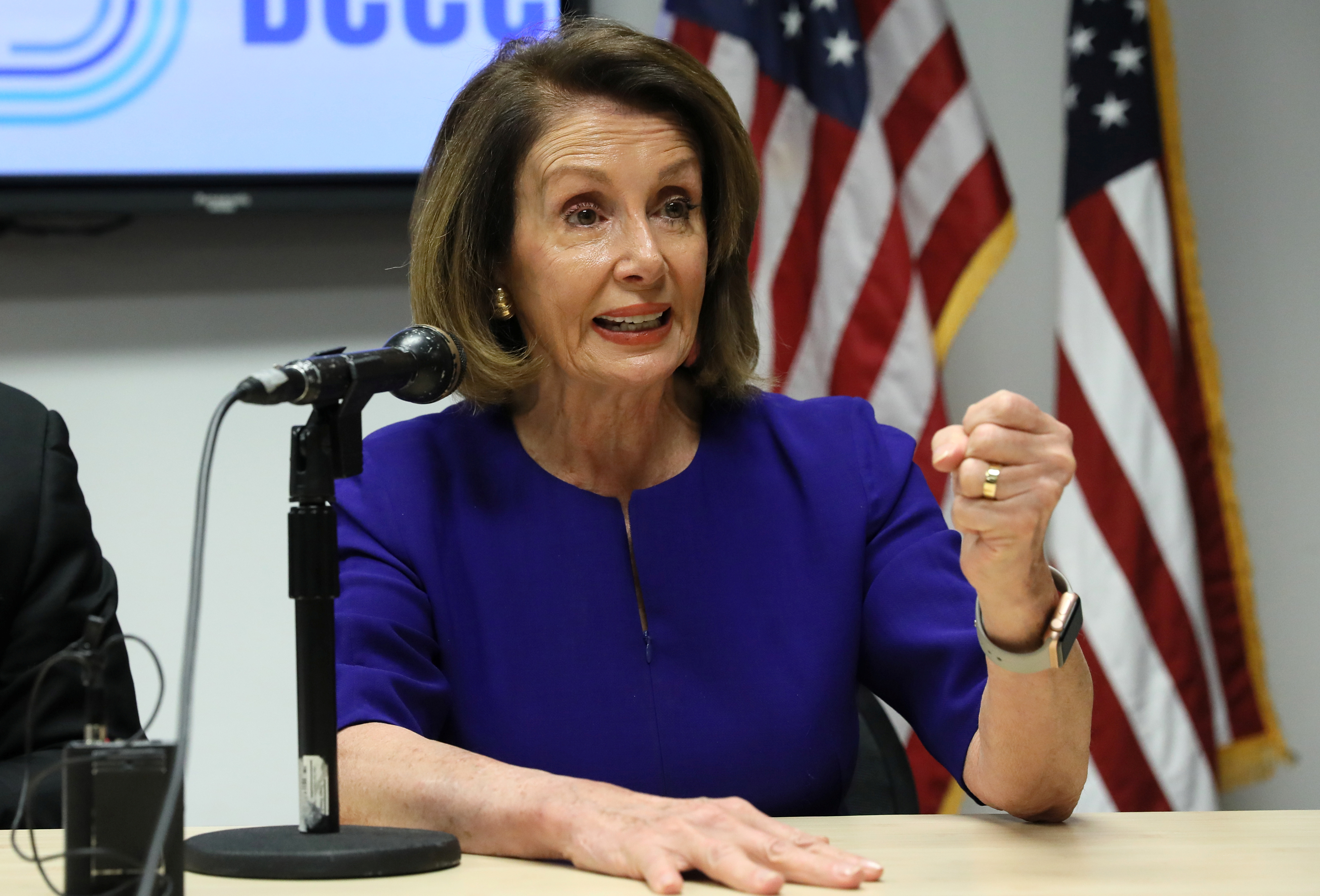 Some Democrats have expressed their opposition to Pelosi returning to her old position as Speaker, but with Fudge’s decision not to run, it appears unlikely that anyone else could garner the necessary votes. (RELATED: President Trump Urges Democrats To Keep Supporting Pelosi)

Sixteen Democrats wrote a letter on Monday opposing Pelosi’s bid for the position. The group wrote, “Our majority came on the backs of candidates who said that they would support new leadership because voters in hard-won districts, and across the country, want to see real change in Washington.”

In an interview earlier this month on CNN, Pelosi said she was “100 percent” certain she’d become the next Speaker. In contrast, two Democratic Reps — Seth Moulton of Massachusetts and Filemon Vela of Texas — told CNN last week, that they are “100 percent” confident they have the support to defeat her.