In a rare rebuke of President Donald Trump, Chief Justice John Roberts defended the integrity of the courts after the president called a federal judge who blocked his new asylum rules “an Obama judge.”

“We do not have Obama judges or Trump judges, Bush judges or Clinton judges,” the chief justice told The Associated Press. “What we have is an extraordinary group of dedicated judges doing their level best to do equal right to those appearing before them. That independent judiciary is something we should all be thankful for.”

Professor Carl Tobias of the University of Richmond School of Law emphasized that the chief’s intervention is remarkable, but keeps with his longstanding desire to protect the judiciary.

“It is very rare for sitting justices to comment on the news of the day, especially news generated by the president, and extremely rare for Chief Justice Roberts to do so,” Tobias told The Daily Caller News Foundation. “However, Roberts’ doing so may reflect his concern that President Trump’s criticisms of specific rulings by federal judges could undermine judicial independence, a keystone of American government.” 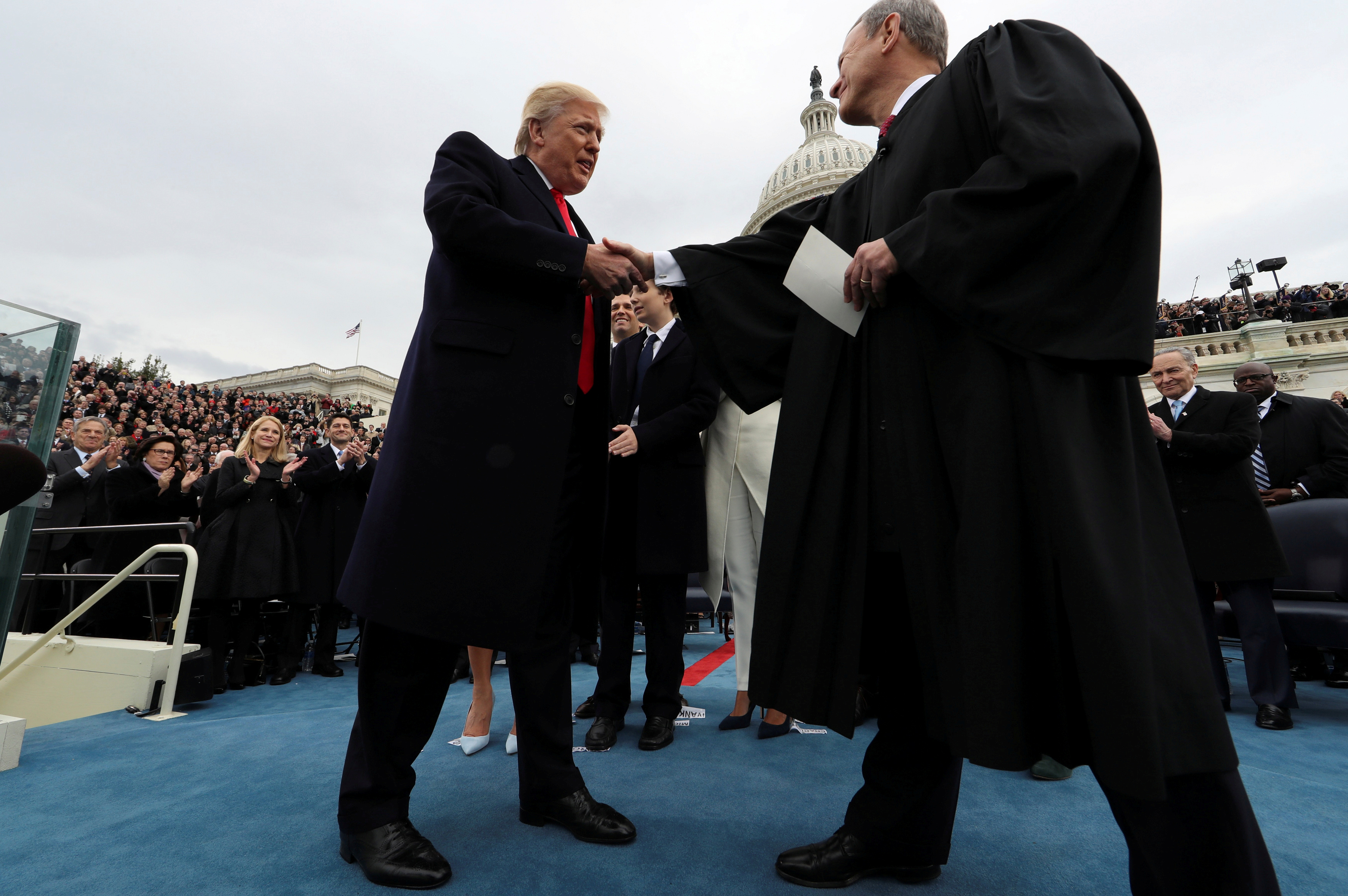 The president went on to criticize the 9th U.S. Circuit Court of Appeals for repeatedly impeding his policy agenda. Since Tigar’s court falls within the 9th Circuit’s jurisdiction, an appeal of Tigar’s order will be heard in that court.

The chief’s remarks are not the first time a justice has criticized Trump’s rhetoric respecting the courts. While the Senate was considering his nomination to the Supreme Court, then-Judge Neil Gorsuch told a Democratic lawmaker comments the president made about a federal trial judge in Washington state were “disheartening and demoralizing.” (RELATED: In This Case, It’s Sonia Sotomayor And Neil Gorsuch Against The Rest) 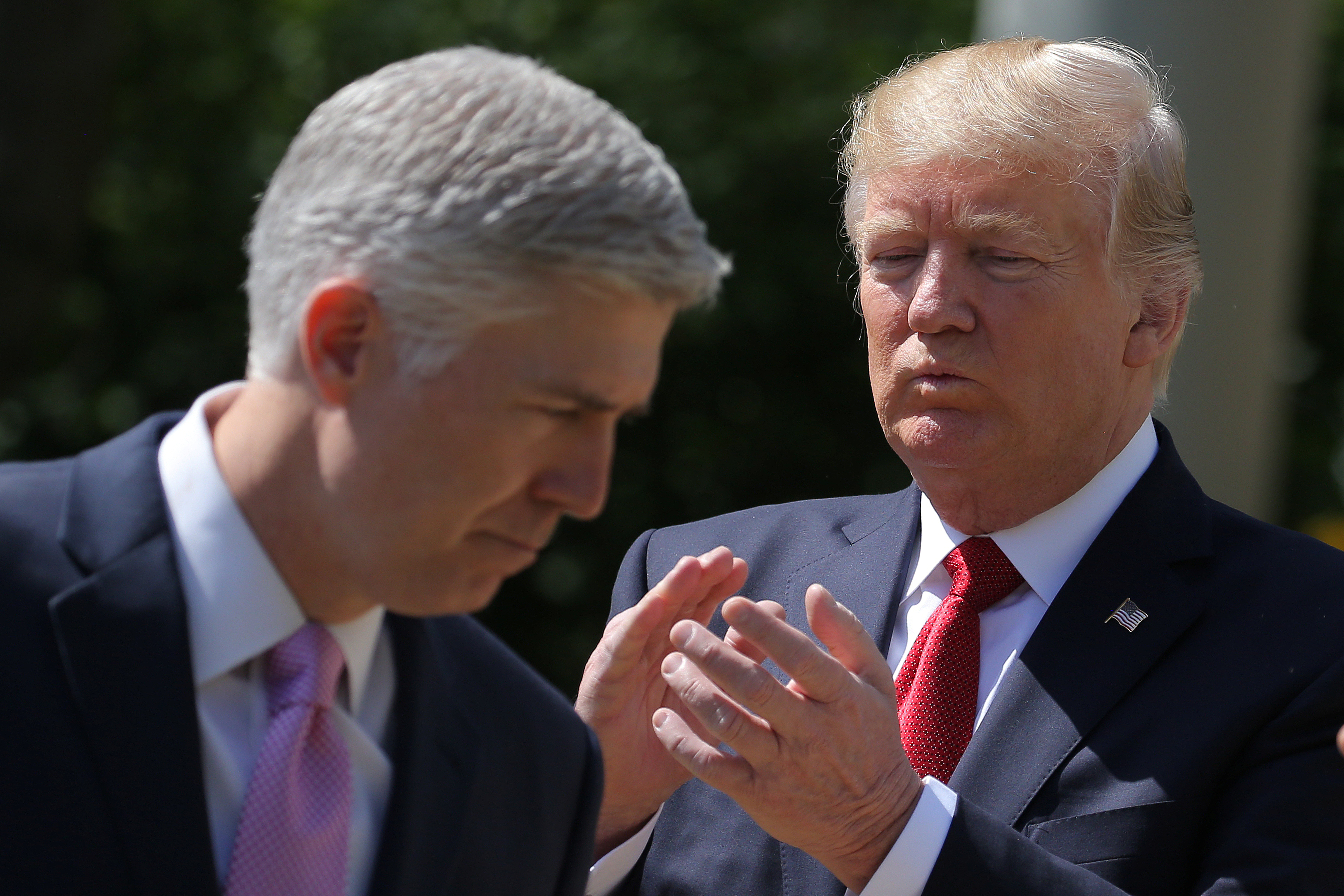 President Donald Trump reacts after a swearing in ceremony for Judge Neil Gorsuch as a justice of the Supreme Court in the Rose Garden of the White House. REUTERS/Carlos Barria

Trump reportedly considered pulling Gorsuch’s nomination after those remarks appeared in the press, though he ultimately stayed the course.

In the comments at issue, Trump called U.S. District Judge James Robart a “so-called judge” after he enjoined enforcement of the first iteration of the travel ban.