The U.S. saw the lowest number of abortions ever reported between 2014 and 2015 since abortion was legalized in 1973 after Roe V. Wade, according to the Centers for Disease Control and Prevention (CDC).

Between 2014 and 2015, the total number of reported abortions decreased two percent, falling to a rate of 11.8 abortions per 1,000 women aged 15 to 44 years, according to a Wednesday CDC surveillance report. A total of 638,169 abortions were reported in that year, according to the CDC.

The report contains the most recent nationally representative data on abortion in the U.S.

California, Maryland, and New Hampshire do not publicly report abortion totals and are not included in the CDC’s report.

“It’s always good news when abortions decline but these numbers are hard to take seriously when the state that performs the most abortions [California] is not included in the report,” Abby Johnson said in a Wednesday statement. “There is also no record of the many complications of abortion that women experience, likely because those instances are shoved under the mat in many abortion clinics,” she added.

The District of Columbia, New York and New Jersey saw the highest percentage of abortions in 2014, according to Abort73. Public funds paid for 88,466 abortions in California and 45,722 abortions in New York in 2014, Abort73 also reported.

“The other concern about this report is the noted widespread use of the dangerous abortion drug, RU-486. I was careful to steer women away from this drug when I worked at Planned Parenthood because of the debilitating pain it put women through,” Johnson said.

A medication abortion occurs when a woman takes a mifepristone pill at a clinic and a second pill of misoprostol between six and 48 hours later, usually at home, according to Planned Parenthood. The pill is used to end pregnancies up to 10 weeks.

“Medication abortions are significantly riskier than surgical abortions because there are follow-up appointments that are required, and a lot of women do not follow-up afterwards,” Johnson told TheDCNF Nov. 14 by phone, explaining that the majority of deaths occur after “retained products of the fetus still in the uterus become septic.”

The CDC identified six abortion-related deaths between 2014 and 2015, according to the report. 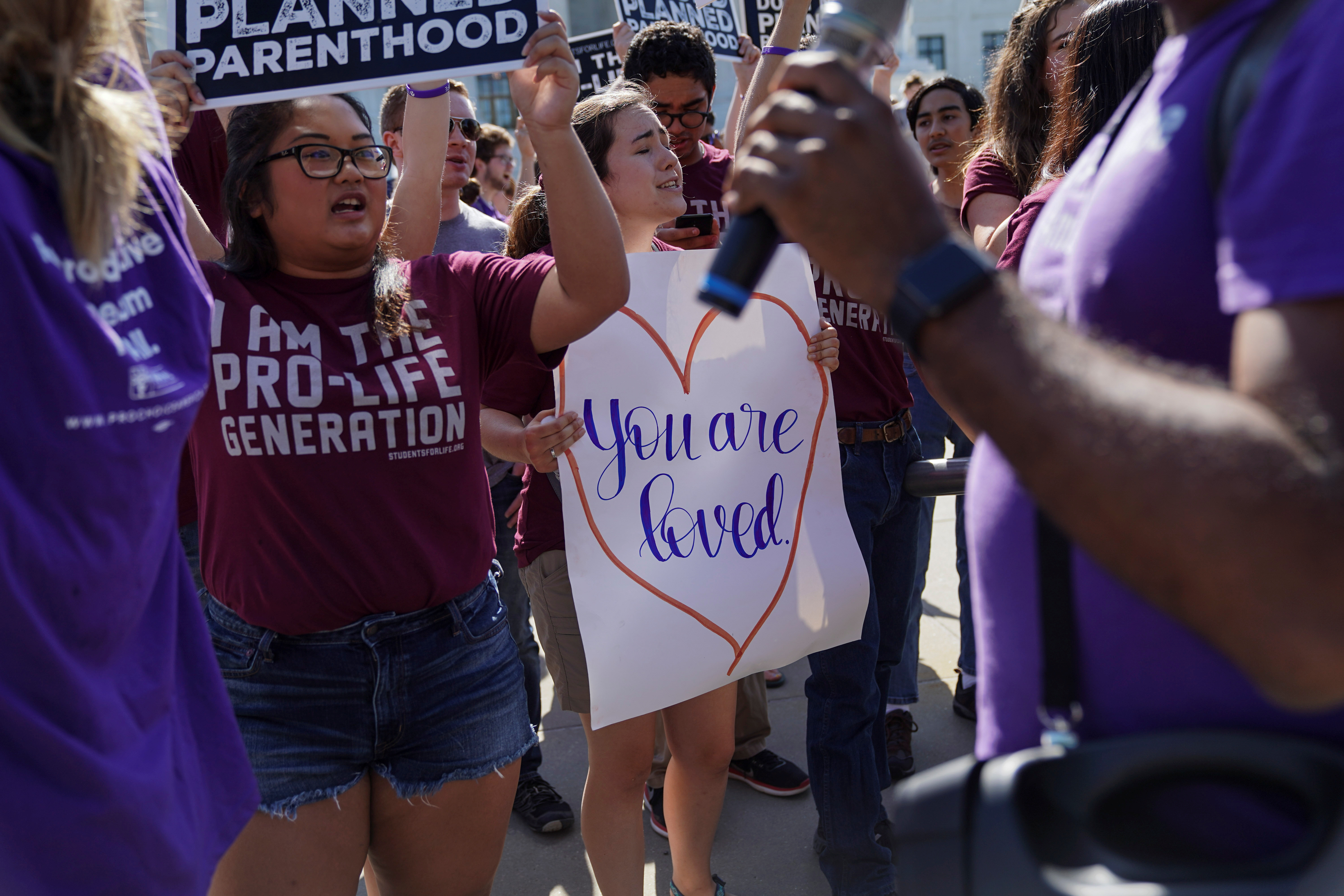 The U.S. abortion rate has fallen steadily since 1980, according to a January 2017 Guttmacher Institute report. The number of abortions spiked following Roe V. Wade in 1973, but began to steadily decline in the 1980s, according to the report. (RELATED: The ‘Most Damning’ Undercover Videos Revealing Planned Parenthood Sold Aborted Baby Parts Might Go Public)

“The findings in this report indicate that the number, rate, and ratio of reported abortions have declined across all race/ethnicity groups but that well-documented disparities persist,” co-author of the report Tara C. Jatlaoui wrote, The Washington Post reported Wednesday.

The report comes after two states passed pro-life measures at the midterm elections. West Virginia residents voted to adopt Amendment 1, which adds to the state’s constitution that “Nothing in this Constitution secures or protects a right to abortion or requires the funding of abortion.” (RELATED: These States Voted On Abortion Initiatives. Here’s What Happened)

It also prevents Medicaid funds from being used for abortions, according to CNN.

Alabama voted to adopt Statewide Amendment 2, affirming that “the constitution of this state does not protect the right to abortion or require the funding of abortion,” according to BallotPedia. The amendment also changes the state policy to “recognize and support the sanctity of unborn life and the rights of unborn children.”

The CDC’s report does not report the total number of abortions performed in the U.S. between 2014 and 2015, due to limitations.