West Virginia and Alabama on Tuesday adopted initiatives that restrict abortions, while Oregon rejected a proposal that would have stopped public money from funding abortions.

West Virginia residents voted to adopt Amendment 1, which adds to the state’s constitution that “Nothing in this Constitution secures or protects a right to abortion or requires the funding of abortion.” It also prevents Medicaid funds from being used for abortions, according to CNN. Residents voted for the measure 51.7 percent to 48.3 percent, The New York Times reported.

“It’s interesting that those Senators in tight races who voted against the confirmation of Justice Kavanaugh lost tonight while West Virginia rewarded Sen. Joe Manchin with another term in office,” Students For Life of America President Kristen Hawkins said in a statement late Tuesday night.

Alabama voted to adopt Statewide Amendment 2, affirming that “the constitution of this state does not protect the right to abortion or require the funding of abortion,” according to BallotPedia. Residents voted 59.5.8 percent to 40.5 percent to adopt the measure, according to The New York Times.

The amendment also changes the state policy to “recognize and support the sanctity of unborn life and the rights of unborn children.” (RELATED: Alabama And West Virginia To Vote On Stripping Abortion Protections From State Constitutions)

Oregon residents, according to CNN, voted 64.2 percent to 35.8 percent against adopting Measure 106, which would have barred public funding for abortion except in cases of rape, incest or where the mother’s life is in danger. The ballot initiative came largely in response to an August 2017 law requiring nearly all taxpayers to fund elective abortions. 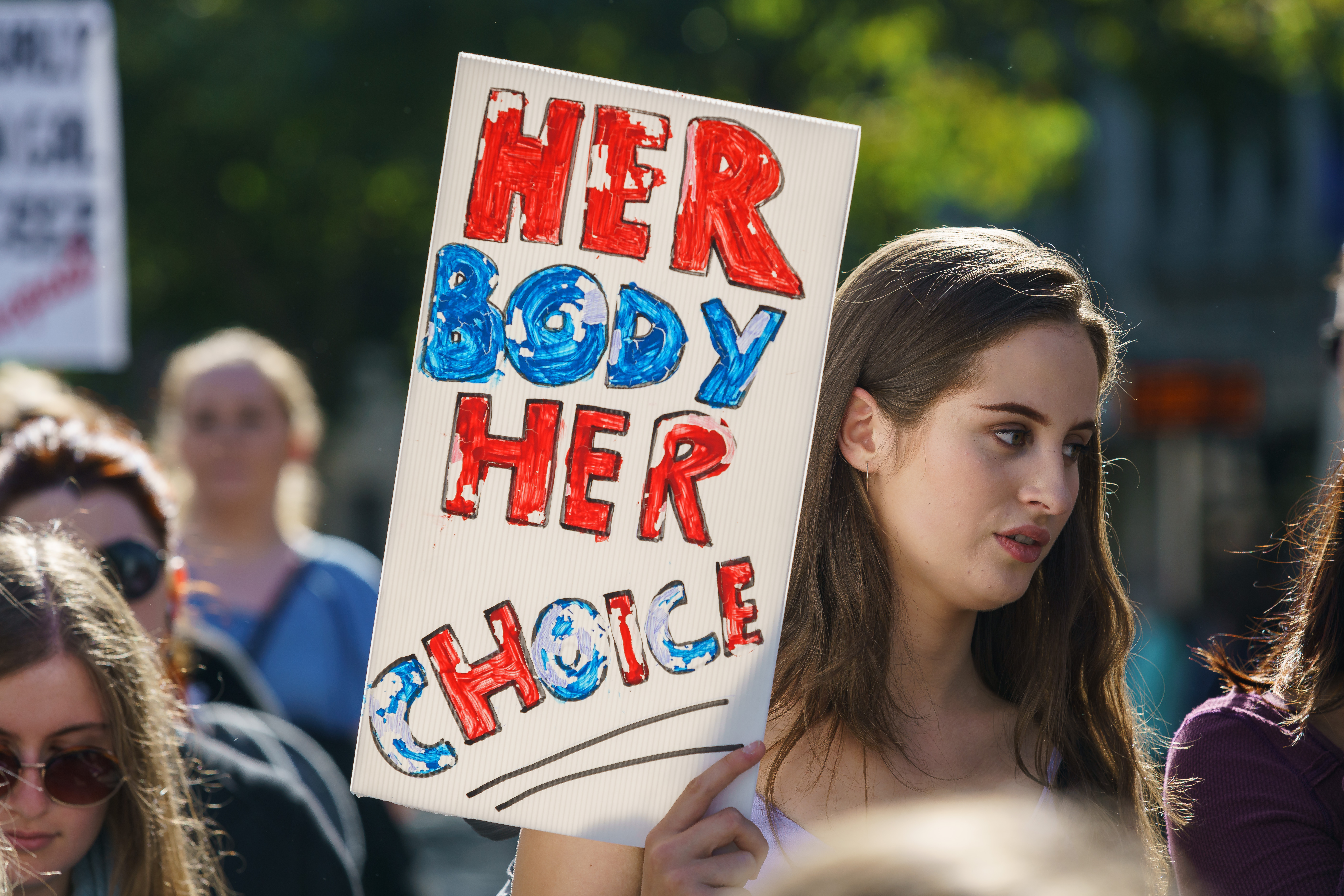 Dublin, Ireland- 30 September 2017: March For Choice by the Abortion Rights Campaign (ARC). The demonstrators marched through Dublin city centre calling for the Eighth Amendment to be removed. Shutterstock/abd 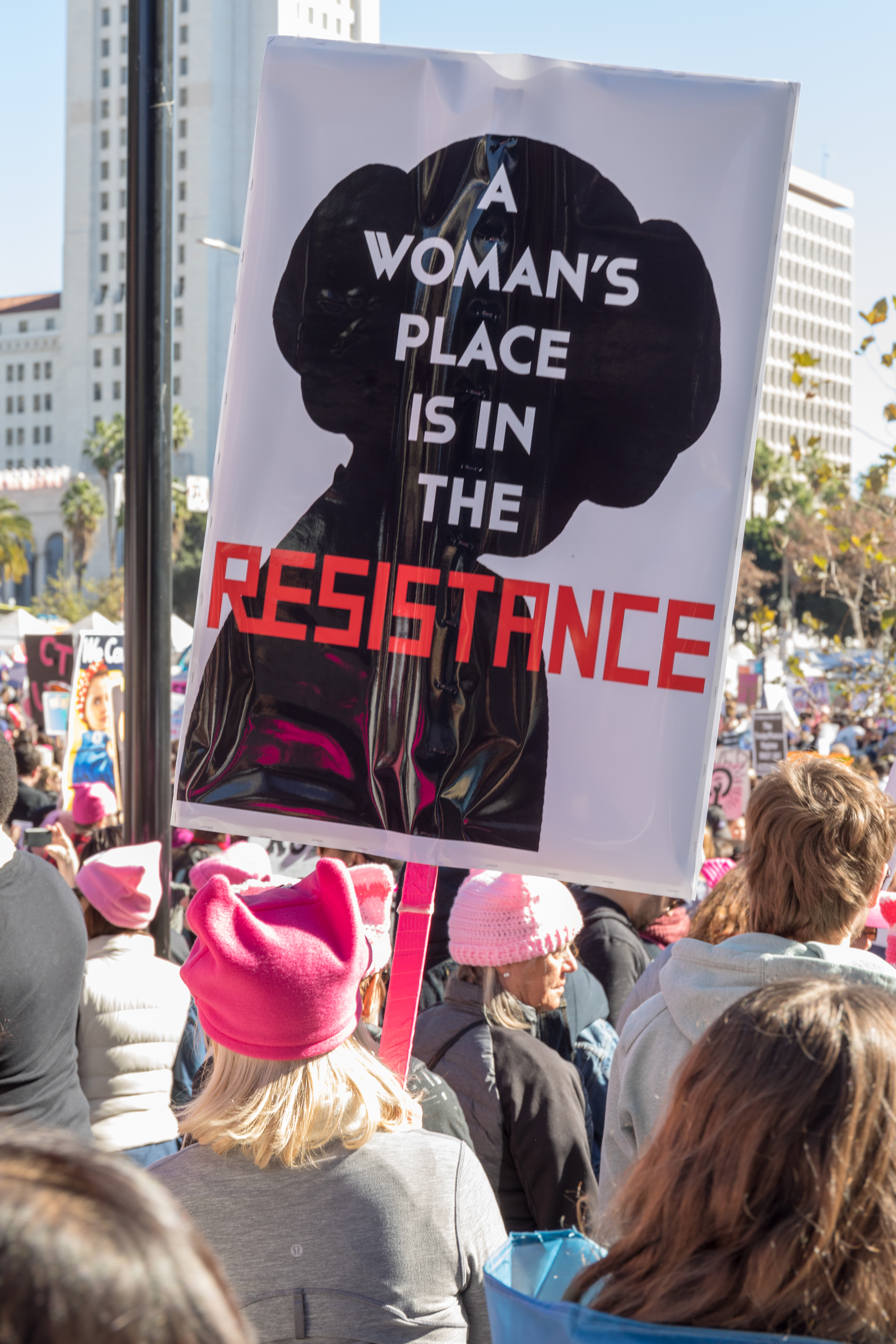 LOS ANGELES, CALIFORNIA – JANUARY 20, 2018: 2nd Annual Women’s March marcher with a sign that reads, “A woman’s place is in the resistance.” Shutterstock/Karl Sonnenburg

Louisiana, North Dakota, South Dakota and Mississippi have constitutional statutes that would also make abortion illegal should the court overturn Roe v. Wade. The states allow abortions after 20 weeks in cases where the mother’s life is in danger.