I was tear-gassed, along with about 60 of my closest friends, in an enclosed space about 20 years ago. I remember it vividly.

I was marched, along with the 59 other members of Echo Company, 2/60th Infantry Battalion, into a room. The room — barely big enough for the 60 of us — was dark, the windows were tiny and sealed, and the doors were closed. 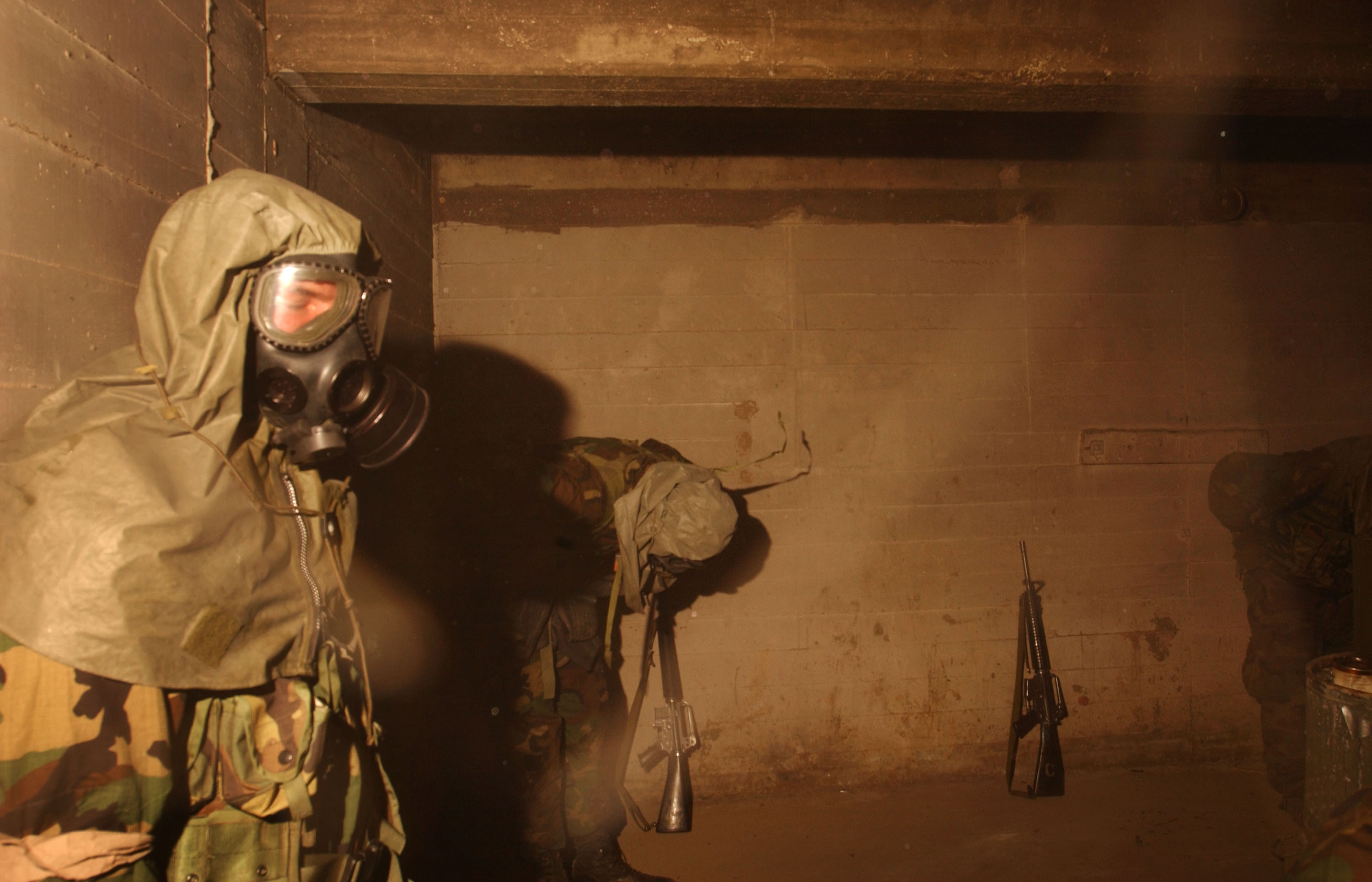 In the center of the room was a small table with only one thing on it: a sinister looking cylindrical grenade labeled “CS.”

The Drill Sergeant gave an exaggerated wink as he pulled the pin and waited. As the gas slowly leaked into the room, he delighted in asking us random questions, demanding that we tell him about a favorite family vacation or sing the alphabet backward. The more we talked, he knew, the more we would breathe in the gas. 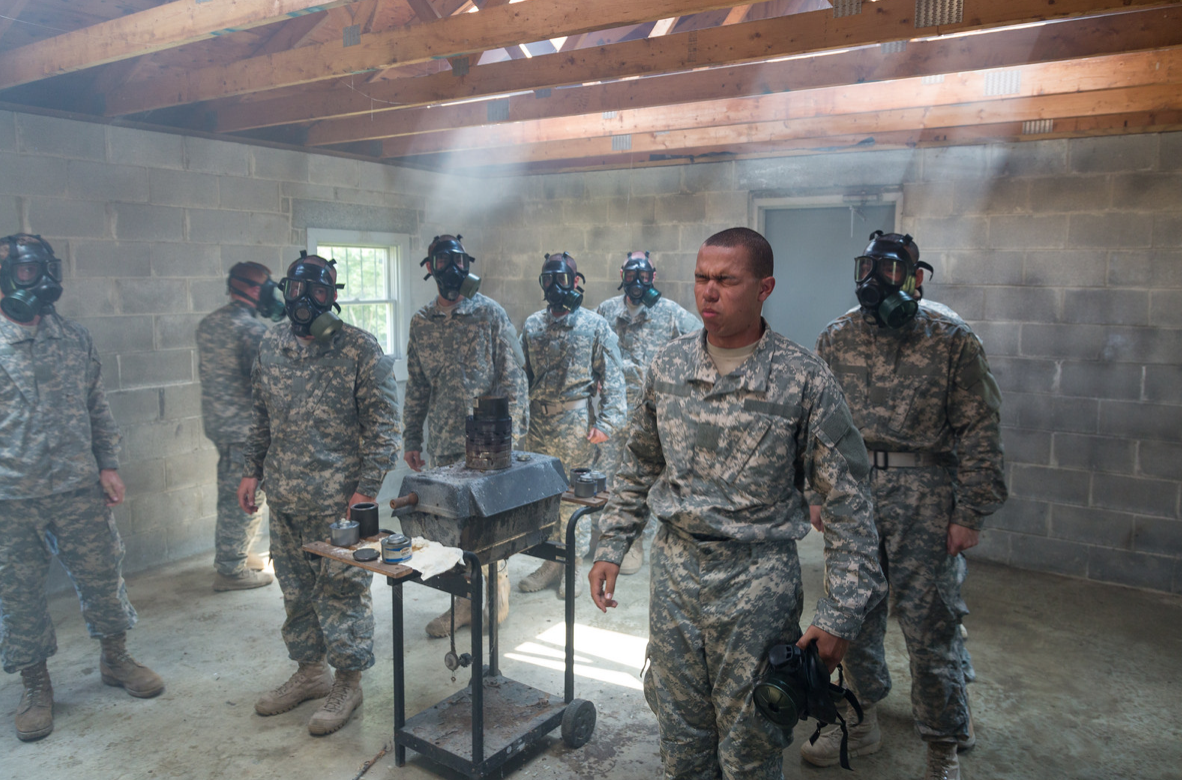 My eyes began to water. My nose began to run. My throat felt raw. The temptation to rub my eyes was almost unbearable — but we had been warned that would only make it worse, so I restrained myself.

Ten minutes in that room may as well have been an eternity.

And it is one hell of a deterrent.

They released us from the room into the blistering heat of South Carolina in July, and suddenly things began to look up. My eyes cleared after 5 minutes. My nose and throat were back to normal in 15 minutes. 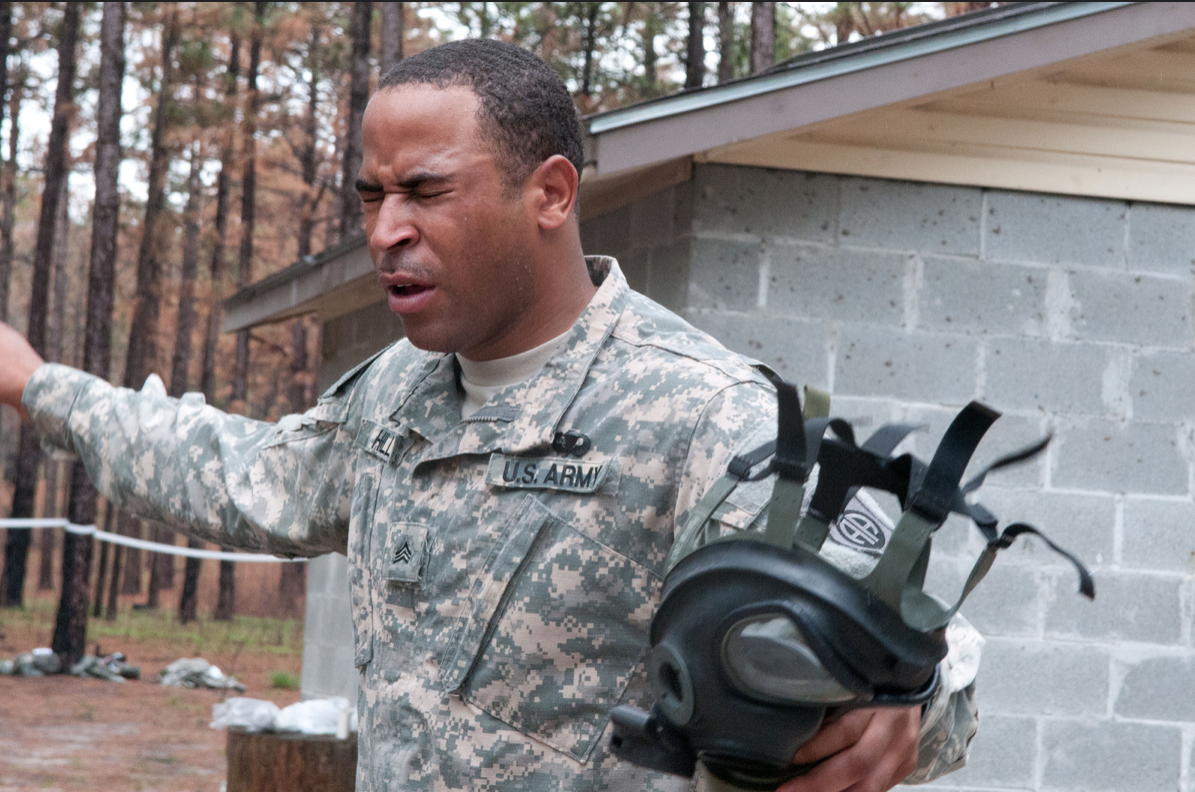 And remember, we were exposed in an enclosed space. Tear gas deployed in the open air — as it was at the border — disperses much more quickly. (RELATED: Border Patrol’s Use Of Tear Gas Is Not Against The Chemical Weapons Convention)

Having been through it myself, I would argue that tear gas is absolutely a reasonable — even somewhat restrained — response to violent attempts to charge the border and to injure Border Patrol agents.

Virginia Kruta is a third generation Army veteran and an associate editor with The Daily Caller. Follow Virginia on Twitter