House lawmakers will unveil a carbon tax bill this week that critics have labeled “population control through taxation” because of a provision they see as a “backdoor two-child limit.”

“The carbon tax is a bad idea. Even the French don’t like it,” Grover Norquist, president of Americans for Tax Reform (ATR), said in a statement. “And now, this Democrat carbon tax bill adds a sick twist: population control through taxation.”

Democratic Florida Rep. Ted Deutch and two House Republicans are expected to unveil carbon tax legislation this week. The bill would tax carbon dioxide from energy and industrial facilities at $15 per metric ton that would jump $10 per year until emissions fall one-third from 2015 levels.

Deutch’s bill would repurpose carbon tax revenues to a “Carbon Dividend Trust Fund” that would compensate families for higher energy and living expenses — a common feature of most carbon tax proposals. (RELATED: Global Warming Alarmists Aren’t Going To Be Able To Handle The Results Of A New Hurricane Study)

ATR is one of many conservative groups opposed to taxing carbon dioxide. The Trump administration and most elected Republican lawmakers oppose carbon taxes on the grounds it would hurt Americans and, for those concerned, do little to stop global warming. 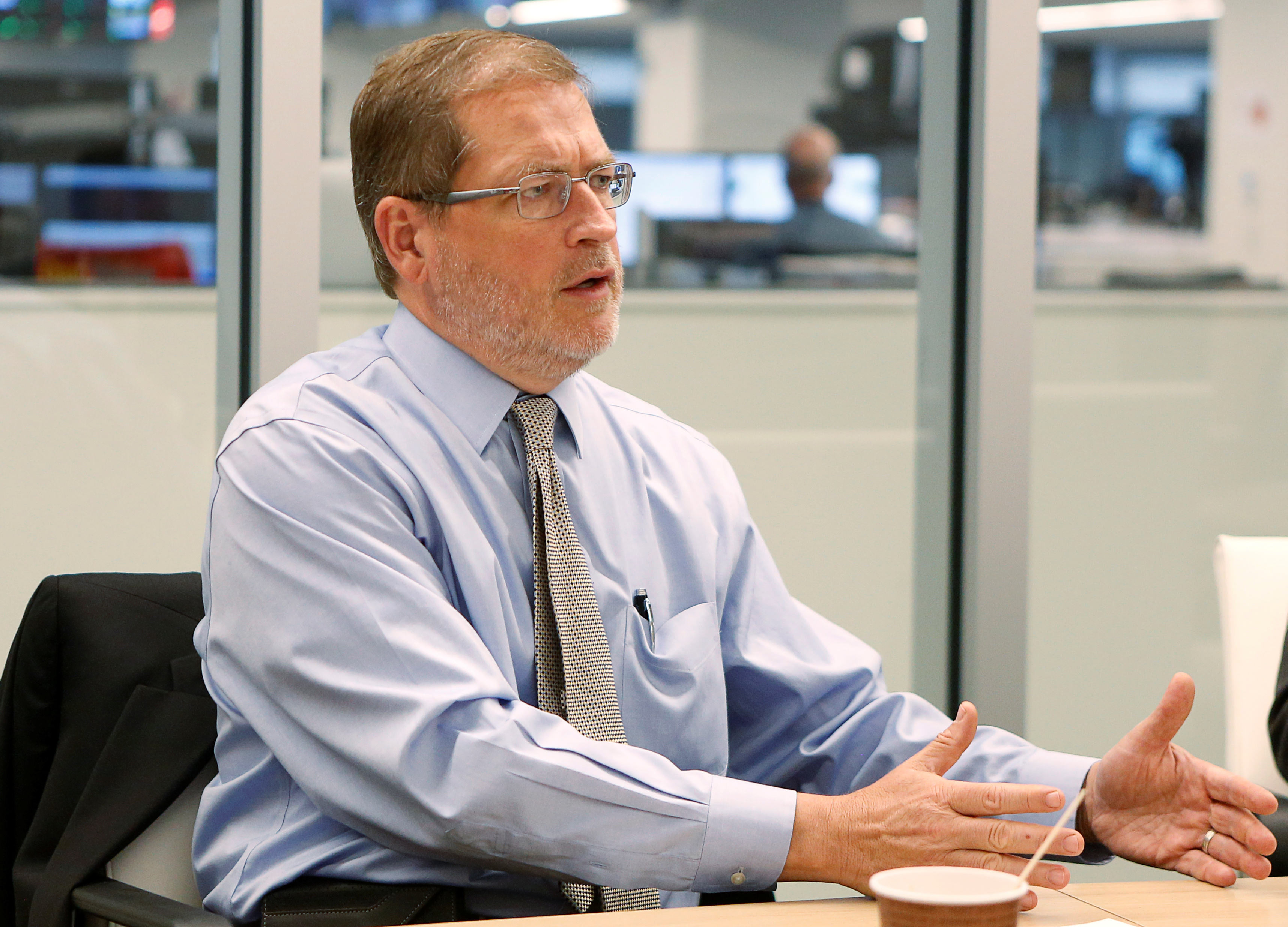 The group pointed to three provisions in the carbon tax bill they took issue with, including one capping so-called “dividends” families can get to two children per household.

ATR said in a statement that “households with more than two children are considered a menace by the bill authors: The legislative language specifically imposes ‘a limit of 2 children per household,'” according to legislative text they obtained.

Deutch’s bill is unlikely to pass, but is seen as an opening offer for what kind of global warming legislation a Democratic-controlled House could pursue in 2019.

“More than a dozen federal agencies just warned us that if we don’t take dramatic action, climate change will knock 10 percent off of our GDP by the end of this century,” Deutch told Bloomberg Environment, which first reported the pending legislation Monday.

Deutch is referring to the National Climate Assessment (NCA) released Friday. The NCA made dire predictions of future global warming, sparking waves of frenzied media coverage. Democrats have seized on the report to attack the Trump administration’s agenda.

“Putting a price on carbon can help change the behavior of polluters. We hope our bipartisan bill will spur action on climate change before it’s too late,” Deutch told Bloomberg. 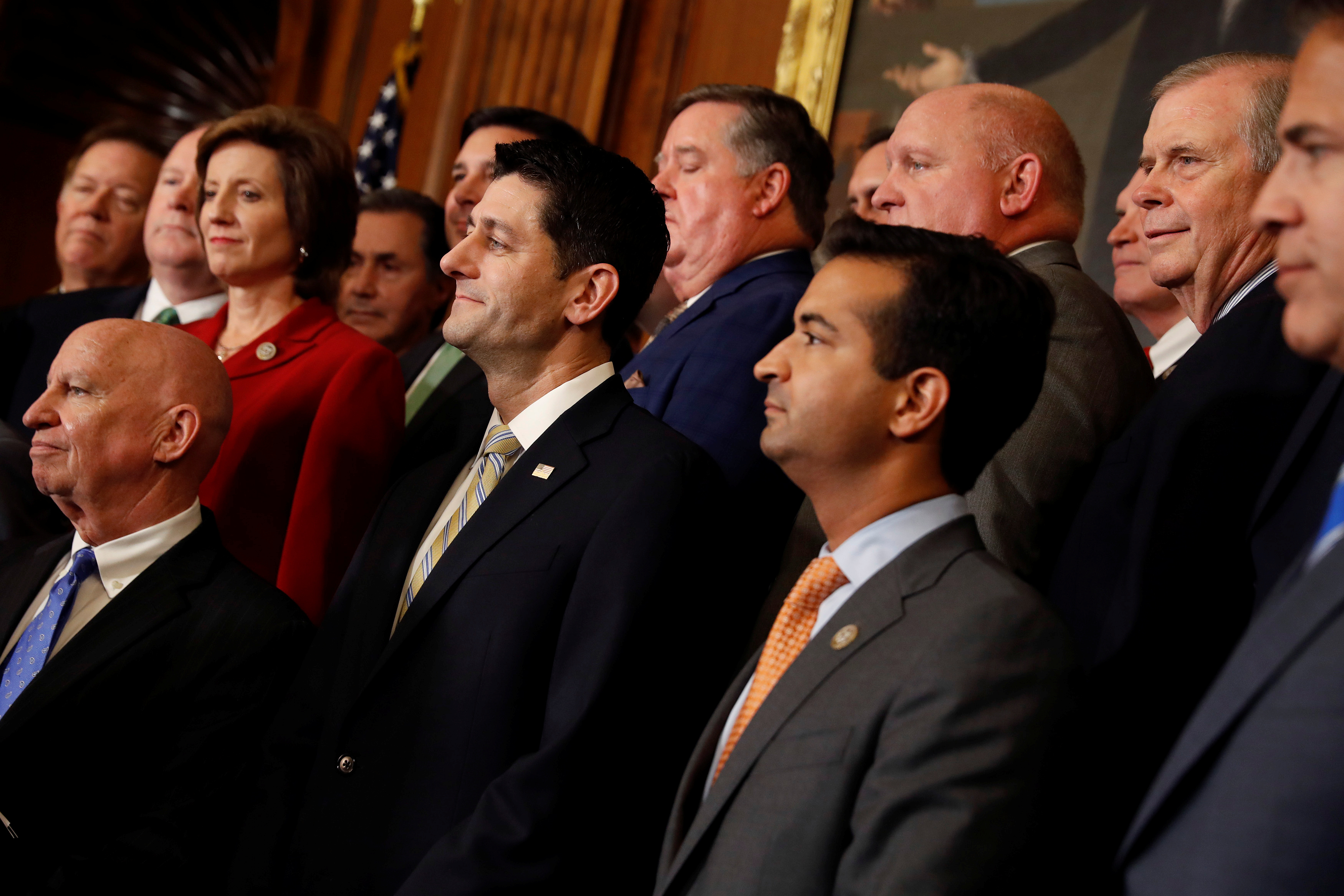 Speaker of the House Paul Ryan and Rep. Carlos Curbelo (R-FL) look on during a news conference announcing the passage of the “Tax Cuts and Jobs Act” at the U.S. Capitol in Washington, U.S., November 16, 2017. REUTERS/Aaron P. Bernstein.

Curbelo, however, lost his 2018 reelection bid to his Democratic opponent, despite his carbon tax support. Curbelo was one of many Republicans on the bipartisan Climate Solutions Caucus to lose in the recent election.

Deutch did not respond to The Daily Caller News Foundation’s request for comment.