A bill that mandates all of Washington, D.C.’s electricity originate from renewable energy sources sailed through a preliminary vote on Tuesday, all but assuring the bill’s final passage.

The D.C. City Council voted unanimously in favor of an initial approval for the Clean Energy DC Omnibus Act of 2018, a bill that would require the nation’s capital transition to 100 percent renewable energy by 2032.

The bill calls for a number of other climate change-related reforms, such as toughening energy standards on buildings; promoting electric car use through vehicle excise taxes; and adding millions to a “Green Bank” that will fund various environmental projects.

The Green Bank initiative would be funded through higher utility bills. D.C. residents can expect to pay about $2.10 more per month on their gas bill and around $1 dollar more on their electricity rates. These fees are forecasted to add $15 million to the city’s Green Bank.

If the bill passes — which is widely expected — it will dramatically increase D.C.’s renewable energy standard, which currently stands at 50 percent by 2032. The proposed standard is also the most stringent of any renewable energy bill passed in the country.

“This is an extraordinary bill that sets a new bar for the rest of the nation on climate action,” CCAN Action Fund Director Mike Tidwell said in a statement. “This bill was two years in the making, involved everyone from neighborhood moms to top business leaders to champions on the DC Council. We’re going to send clean energy to the White House and members of Congress whether they’re ready for it or not.” (RELATED: ‘Embarrassing’: Climate Expert Explains What’s Wrong With The White House’s New Climate Report) 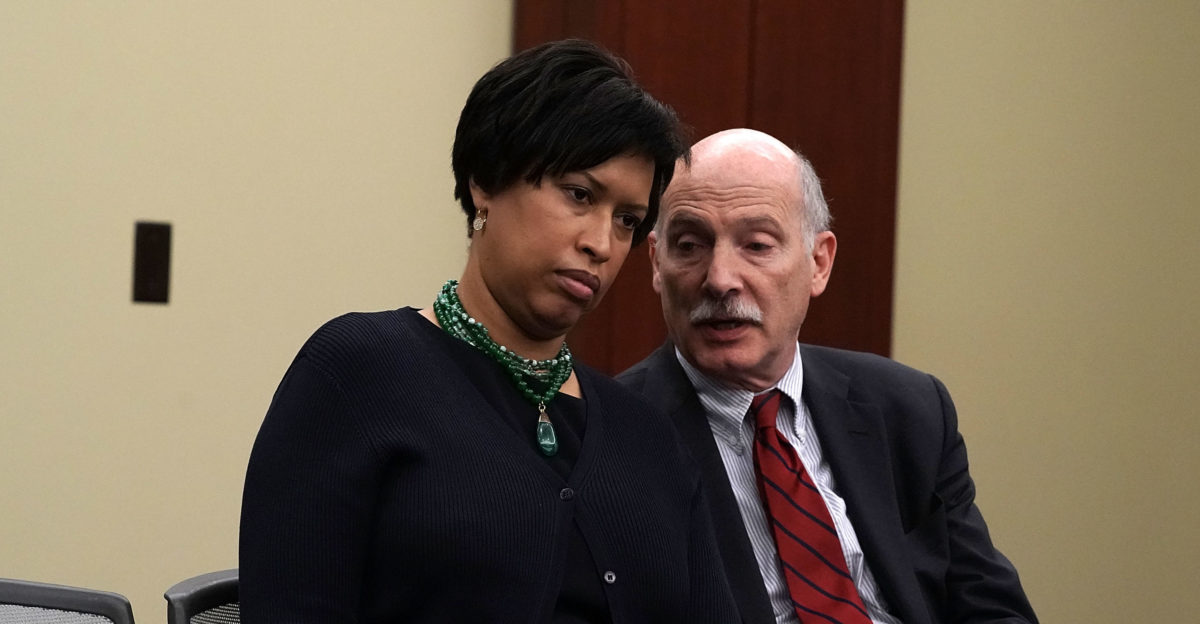 Council member Mary Cheh, the sponsor of the Clean Energy DC Act, enjoys massive support from her colleagues, all of them have espoused the need to address climate change by way of more wind and solar technology.

Another lawmaker who introduced the bill with Cheh was Trayon White, a council member who made news earlier this year for blaming Jewish bankers for making it snow.

The bill expected to receive a final vote in December.