Dozens of Google employees have signed a letter calling for the company to scrap involvement in Project Dragonfly, a Chinese search product that enables the government to censor search results in real time.

Early Tuesday, Bloomberg reported that a dozen employees were on board, calling for Google to pull support from Dragonfly.

A dozen current Googlers signed a new petition to cancel Dragonfly. This time, they listed their names publicly.

“Dragonfly in China would establish a dangerous precedent at a volatile political moment.”https://t.co/thqcl7fr7Lhttps://t.co/jCfO4daCRn

Making a bold statement, those employees allowed their names to be released publicly. In addition to calling for an end to Google’s involvement in the project, they called for protections for whistle-blowers.

Here are the twelve, non-anonymous Googlers who have so far signed their names to the open letter asking Google to shut down Project Dragonfly. They are very brave. pic.twitter.com/2G3jHGNkIu

The letter, which was published via Medium.com, noted that Google employees were not the only ones raising alarm bells with regard to this particular project. (RELATED: 14 Human Rights Organizations Demand The Google Kill Plans For Chinese Censored Search Engine)

We are Google employees and we join Amnesty International in calling on Google to cancel project Dragonfly, Google’s effort to create a censored search engine for the Chinese market that enables state surveillance.

In the body of the letter, the authors explain how their position was not a response to China specifically, but rather a response to their companies involvement in “technologies that aid the powerful in the oppression of the vulnerable”:

The Chinese government certainly isn’t alone in its readiness to stifle freedom of expression, and to use surveillance to repress dissent. Dragonfly in China would establish a dangerous precedent at a volatile political moment, one that would make it harder for Google to deny other countries similar concessions. 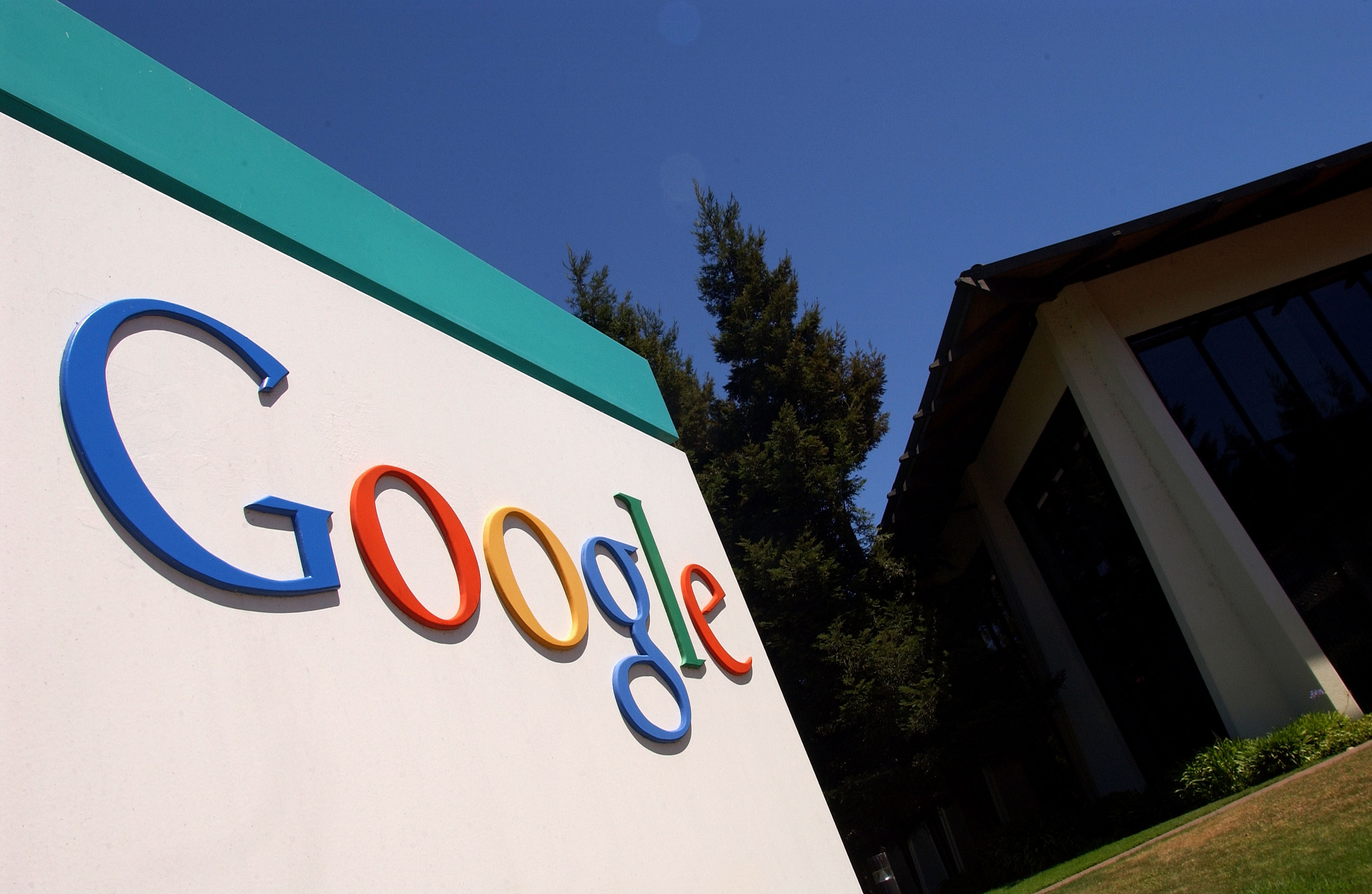 MOUNTAIN VIEW, CA – MAY 4: Google’s headquarters in Mountain View, California is shown in this photo on May 4, 2004. Google Inc., the world’s No. 1 Web search provider, filed with U.S. regulators on April 29, 2004 to become a publicly listed company and sell as much as $2.7 billion in stock in a widely expected initial public offering. (Photo by David Paul Morris/Getty Images)

They went on to argue that the program’s facilitation of granting the Chinese government increased access to user data would make Google “complicit in human rights abuses”:

Given the Chinese government’s reported suppression of dissident voices, such controls would likely be used to silence marginalized people, and favor information that promotes government interests.

At the time of publication, a total of 59 Google employees had attached their signatures to the letter, which was being updated as more came forward to voice their support.