Bruce Springsteen opened up about his mental health battle, sharing that he’s taking medication and that “the wheels can come off a little bit.”

The 69-year-old singer shared in an interview with Esquire magazine published Tuesday:

I have come close enough to [mental illness] where I know I am not completely well myself. I’ve had to deal with a lot of it over the years, and I’m on a variety of medications that keep me on an even keel; otherwise, I can swing rather dramatically and … just … the wheels can come off a little bit. 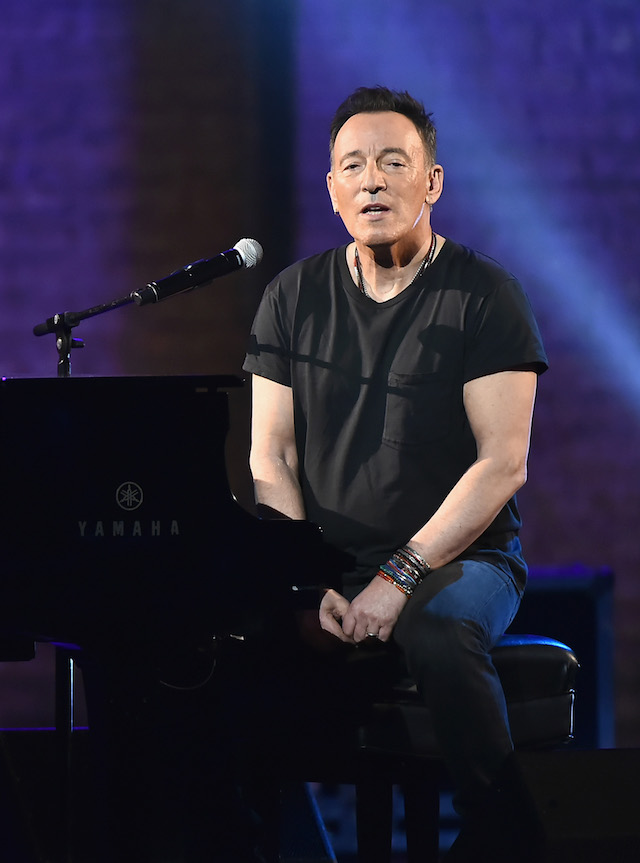 The “Born to Run” hitmaker shared that he began to worry about his mental health after his father, Doug Springsteen, was diagnosed with paranoid schizophrenia before his father’s death in 1998.

“So we have to watch, in our family,” Springsteen explained. “I have to watch my kids, and I’ve been lucky there. It ran in my family going way before my dad.”

The rocker said that he had his first breakdown at the age of 32 in 1982 on a road trip and still doesn’t know to this day what happened that night.

“All I do know is as we age, the weight of our unsorted baggage becomes heavier … much heavier,” the “Streets of Philadelphia” singer shared.

“With each passing year, the price of our refusal to do that sorting rises higher and higher,” he continued. “Long ago, the defenses I built to withstand the stress of my childhood, to save what I had of myself, outlived their usefulness, and I’ve become an abuser of their once lifesaving powers.” 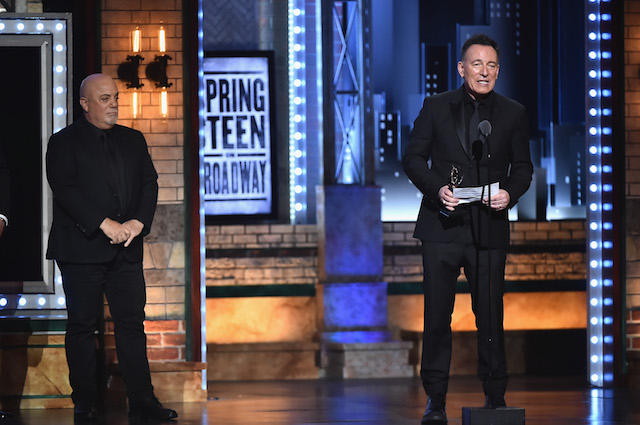 “I relied on them wrongly to isolate myself, seal my alienation, cut me off from life, control others, and contain my emotions to a damaging degree,” he added. “Now the bill collector is knocking, and his payment [will] be in tears.”

He later revealed that he had a second breakdown in his 60s and he figured it lasted on and off for three years, during which time he genuinely contemplated whether he could “live like this.”

Springsteen also shared that he doesn’t know who he is.

“Bruce fucking Springsteen is a creation. So it’s somewhat liquid-even though at this point you would imagine I have it pretty nailed down. But sometimes not necessarily,” the rocker shared. “And personally, you’re in search of things like everybody else. Identity is a slippery thing no matter how long you’ve been at it.”