Stormy Daniels accused attorney Michael Avenatti of filing a defamation suit against President Donald Trump against her wishes, according to a statement she gave to The Daily Beast.

“I haven’t decided yet what to do about legal representation moving forward. Michael has been a great advocate in many ways. I’m tremendously grateful to him for aggressively representing me in my fight to regain my voice. But in other ways Michael has not treated me with the respect and deference an attorney should show to a client,” she said to them. “He has spoken on my behalf without my approval. He filed a defamation case against Donald Trump against my wishes.”

The federal judge presiding over Daniel’s defamation lawsuit against Trump dismissed the case earlier this month. The lawsuit centered on a tweet from the president where he claimed that the man Daniels alleges threatened her to keep quiet about her alleged affair with Trump was “nonexistent.” The judge ruled the president’s tweet was not defamation, but “rhetorical hyperbole.” (RELATED: Judge Dismisses Stormy Daniels’ Suit Against Trump)

Daniels continued, “He repeatedly refused to tell me how my legal defense fund was being spent. Now he has launched a new crowdfunding campaign using my face and name without my permission and attributing words to me that I never wrote or said. I’m deeply grateful to my supporters and they deserve to know their money is being spent responsibly.” 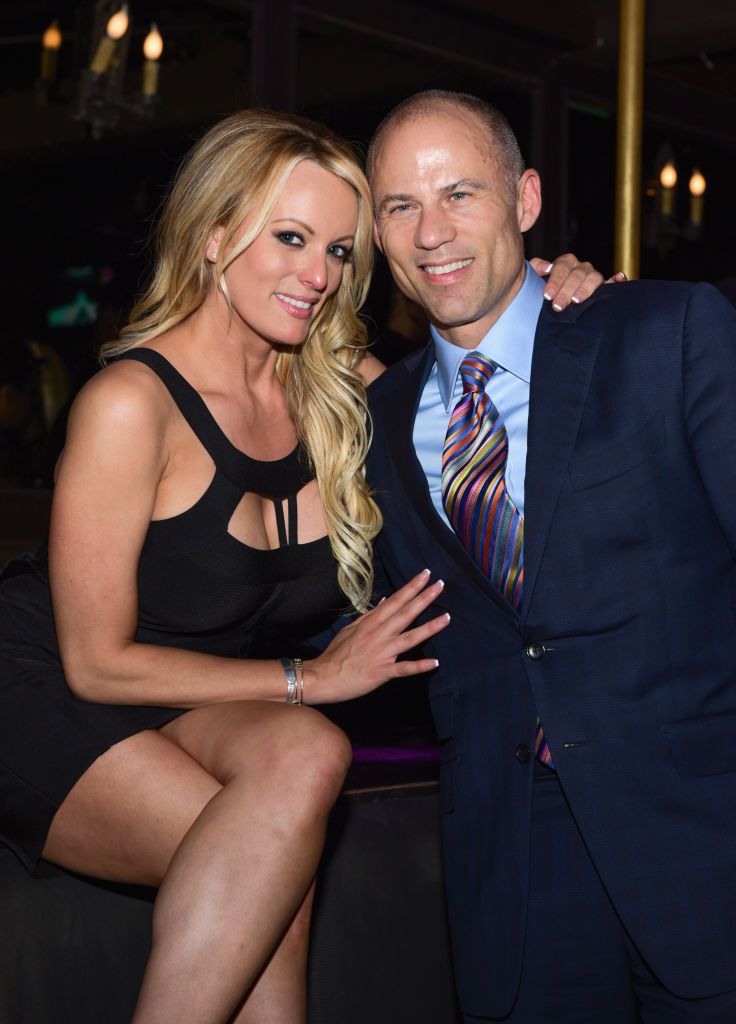 Daniels has previously discussed obtaining new representation, immediately following the news that Avenatti had been arrested on suspicion of domestic abuse. He was arrested by the Los Angeles Police Department earlier this month on allegations of felony domestic assault and released later that day on a $50,000 bail. Avenatti has refuted all claims of wrongdoing. (RELATED: Stormy Daniels: I Will Fire Avenatti If Allegations True)

Avenatti provided an identical statement on the matter to The Daily Caller as he did The Daily Beast.

He said, “I am and have always been Stormy’s biggest champion.  I have personally sacrificed an enormous amount of money, time and energy toward assisting her because I believe in her. I have always been an open book with Stormy as to all aspects of her cases and she knows that.  You need only look back at her numerous prior interviews where she states we talk and communicate multiple times every day about her cases.”

“The retention agreement Stormy signed back in February provided that she would pay me $100.00 and that any and all other monies raised via a legal fund would go toward my legal fees and costs.  Instead, the vast majority of the money raised has gone toward her security expenses and similar other expenses,” Avenatti continued. “The most recent campaign was simply a refresh of the prior campaign, designed to help defray some of Stormy’s expenses.”

The potential 2020 Democratic candidate declined to respond directly to Daniels’ claim that the lawsuit was filed against her wishes.

He is reportedly still considering running for the Democratic nomination in 2020 to challenge President Donald Trump.