The U.N. released a report Tuesday that says the world must revamp efforts several times what they are currently to avoid climate change’s worst effects.

The United States leads developed countries in cutting emissions. President Donald Trump ignited a furor in the environmental community when he announced he would pull the U.S. out of the 2015 Paris climate accord. The agreement outlined strategies and goals for combatting climate change, but the deal, without an enforcement mechanism, has done little to reduce the world’s carbon output. (RELATED: US CO2 Emissions Plummet Under Trump While The Rest Of The World Emits More)

“The science is clear; for all the ambitious climate action we’ve seen – governments need to move faster and with greater urgency. We’re feeding this fire while the means to extinguish it are within reach,” U.N. Environment Deputy Executive Director Joyce Msuya said in a statement. 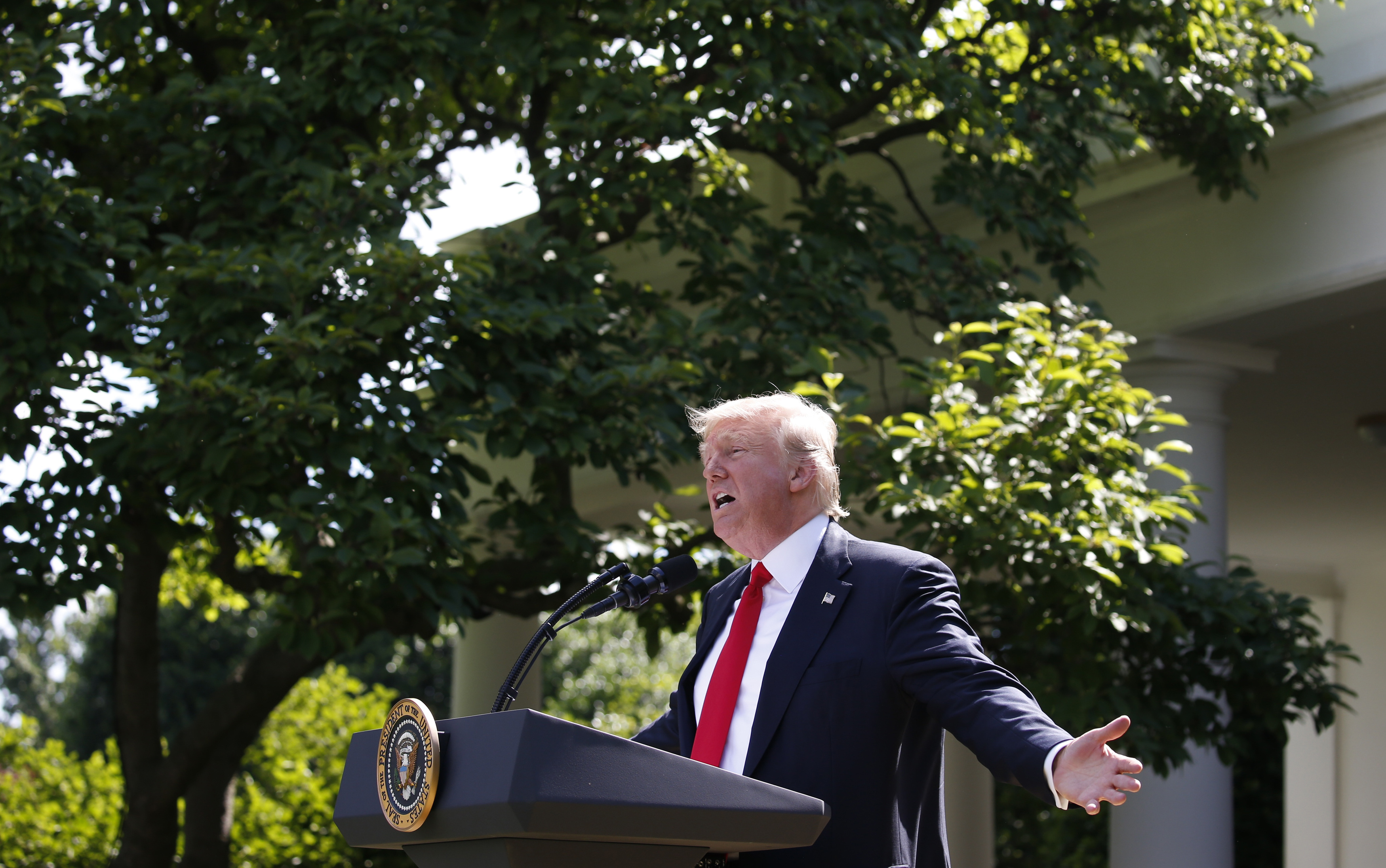 U.S. President Donald Trump announces his decision that the United States will withdraw from the Paris climate agreement, in the Rose Garden of the White House in Washington, U.S., June 1, 2017. REUTERS/Joshua Roberts

The U.N. blames the climate accord’s failure on world leaders’ reluctance to act. Most of the world’s electricity and standard of living is propped up by fossil fuels, but recent reports have claimed that unchecked climate change will devastate the Earth with extreme heat, flooding and rampant poverty.

“The missing link here is leadership,” U.N. Environment program officer Philip Drost told The Wall Street Journal. “It’s a matter of countries not yet wanting to take those bold steps. It is of course an incredibly difficult task to move from a fossil-fuel-based economy to a carbon-free economy.”

The United States’s emissions hit a near-seven decade low in 2017. The U.S. power sector has cut emissions by roughly 28 percent since 2005.