Turkey’s President Recep Tayyip Erdogan is cracking down on onions in his country, according to a recently issued edict.

Turmoil in the Turkish economy has led Erdogan to go hunting for onions, as reported by the BBC. “There will be no compromise” for offenders who stockpile them, Erdogan said.

Because of rising inflation rates — the highest in 15 years — the price of onions has risen seven liras per kilogram, which has hit the poor in Turkey very hard. “Onions are the staple of most Turkish dishes,” reports Al-Monitor, “and if one is poor, together with a loaf of bread, one can constitute a meal.”

After the United States levied tariffs on Turkey’s aluminum and steel imports in response to their unwillingness to release the American pastor Andrew Brunson, the lira fell 40 percent against the dollar. (RELATED: Andrew Brunson’s US Pastor Describes What It Was Like Inside Turkish Courtroom) 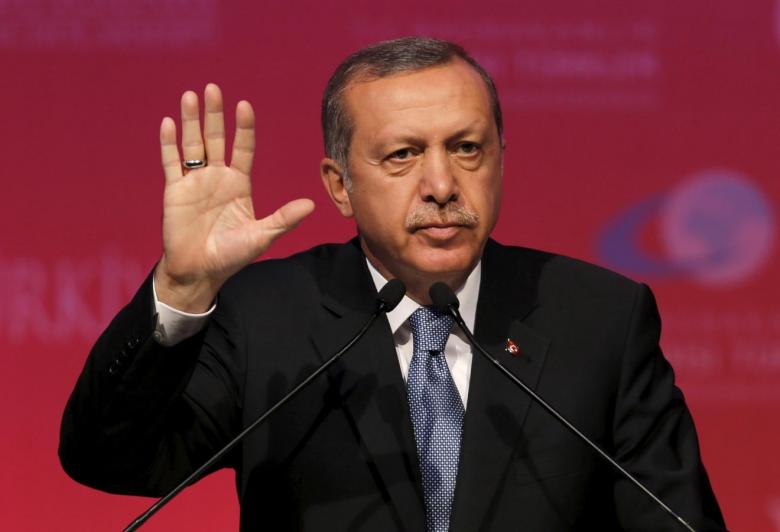 Footage depicting 30 tons of allegedly hoarded onions found by Turkish authorities was published Nov. 22 on YouTube, and the man who owned the facility in which they were stored has been charged. (RELATED: Turkish Intel Will Run ‘Operations’ Against Political Opponents On US Soil, Erdogan Spokesman Says)

The edict has received scorn from Turks on Twitter. “I have a sack of onions. I’m afraid they’re going to raid my house,” wrote one user. Another posted the image of the hoarded onions censored with black bars, writing, “Since the onions are young, we must protect their identity!”

Kemal Kılıçdaroğlu, a Turkish politician and a leader of the Republican People’s Party, tweeted a cartoon of a crying onion and said, “Don’t make the onion cry!”

Another user posted a picture of an onion on a “Wanted” poster.