The U.S. suicide rate hit a 50-year record in 2017, contributing to a lower life expectancy for Americans that’s part of a larger downward trend.

“We must address suicide as a public health issue, as we do with other leading causes of death such as cancer and HIV/AIDS,” Christine Moutier, chief medical officer for the American Foundation for Suicide Prevention, said in a statement Thursday. “Suicide is preventable. As a nation, we must take action by making a major investment in suicide research, translating that research into treatment and early interventions for mental health, and further educating the public on the warning signs of suicide.”

The CDC did not speculate why the suicide rate was going up. The 2017 numbers also highlighted that people living in very rural counties are nearly twice as likely to die by suicide than those living in very urban counties.

Life expectancy for the U.S. population fell from 78.7 in 2016 to 78.6 in 2017, according to CDC data. That decline was impacted by higher suicide and drug overdose rates that hit middle-aged Americans especially hard, according to The Associated Press. 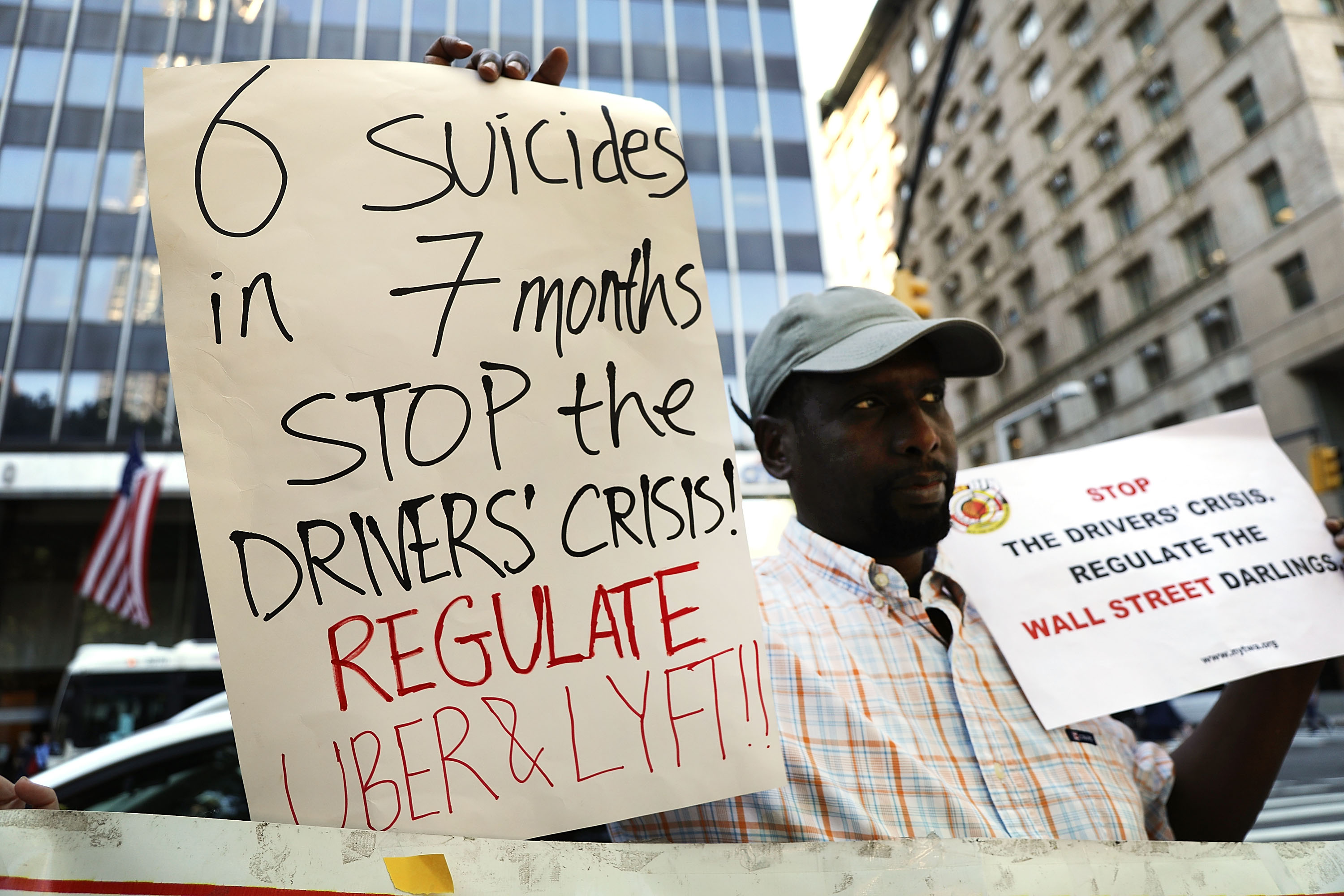 The CDC recorded 70,237 drug overdose deaths in 2017, according to data released Thursday. Unfortunately, that number represents a new record, reported The New York Times blog The Upshot. Many analysts traced the increase in overdose deaths to the growing amount of drugs that are laced with dangerous substances like the synthetic opioid fentanyl when the CDC released preliminary 2017 overdose statistics in August.

Other recent suicide studies showed concerning trends including a jump in suicides among younger veterans noted by the Department of Veterans Affairs in late September.

Suicides are widely believed to be underreported because of the stigma surrounding suicide, according to the American Foundation for Suicide Prevention.