CVS Health’s $69 billion acquisition of health insurance company Aetna is expected to be finalized “on or about” Wednesday, according to Monday filings from the company.

Rhode Island-based CVS Health’s purchase of Connecticut-based Aetna allows the ubiquitous pharmacy chain to expand the types of health care it offers. Aetna is the third-largest health insurance company in the U.S., according to The Washington Post.

New York was the final state to assent to the conditions of the acquisition, reported the Times Union. (RELATED: Amazon’s Use Of Hush Agreements With Local Governments Facing Political Consequences)

New York state regulators agreed to the deal Monday after obtaining “significant commitments from CVS and Aetna” that the companies will provide “improved health care for New Yorkers, not pass on the costs of this acquisition to New Yorkers, enhance data privacy, and not act in an anti-competitive manner going forward,” state financial services superintendent Maria T. Vullo said according to the Times Union. 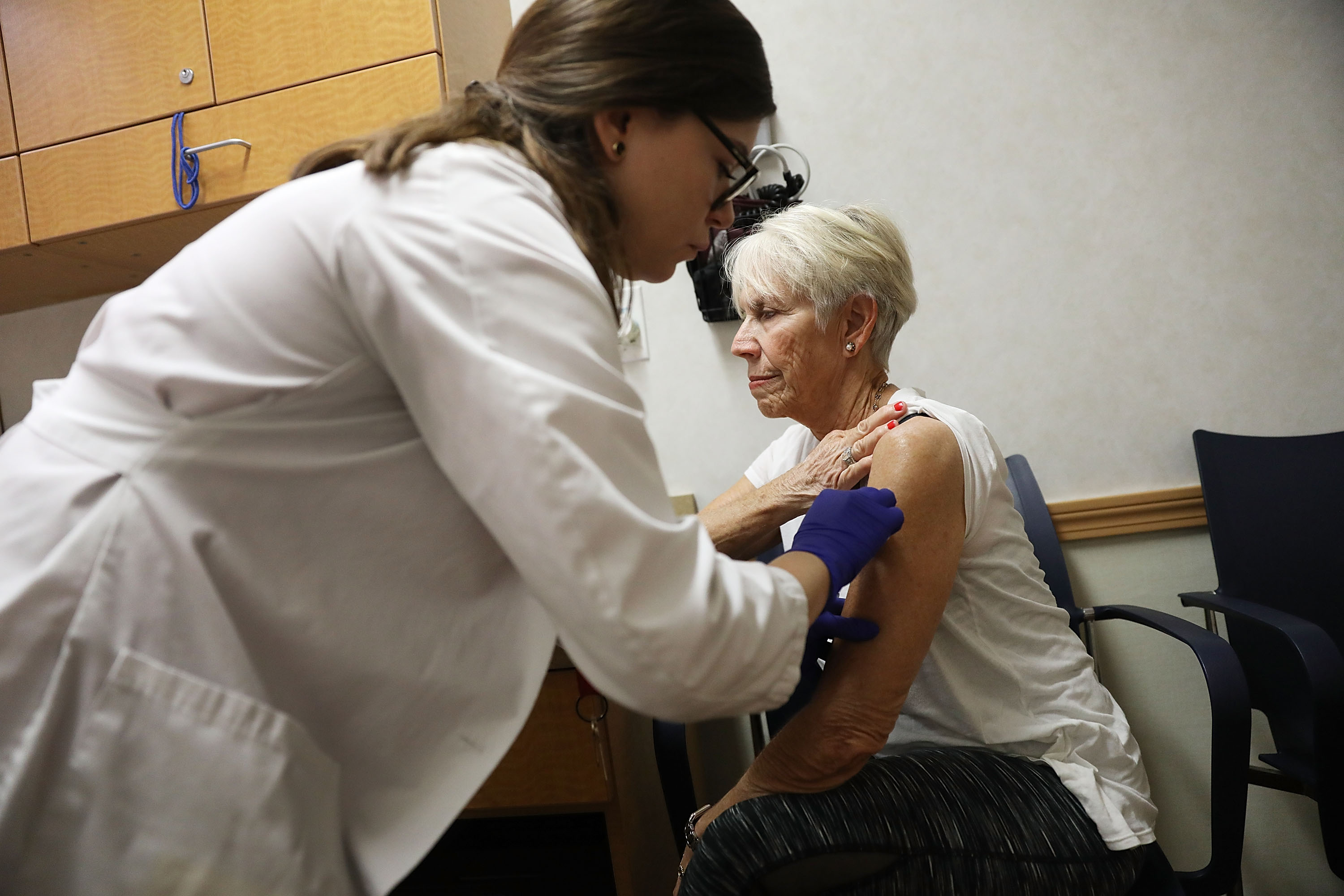 “Our focus will be at the local and community level, taking advantage of our thousands of locations and touchpoints throughout the country to intervene with consumers to help predict and prevent potential health problems before they occur,” CVS chief executive Larry Merlo stated in October according to WaPo.

Many Americans already stop by “MinuteClinics” in numerous CVS pharmacy locations to get flu shots or treatment for minor illnesses.

CVS has the potential to disrupt the health care market with the acquisition, author and health care consultant Rita Numerof told The Daily Caller News Foundation in October.

“The merger can accelerate the efforts to change the fundamental business model of health care,” Numerof told TheDCNF via telephone. “It’s very attractive to employers who might want to sign up with Aetna.”

CVS Health is one of many organizations seeking to change health care models in the U.S. 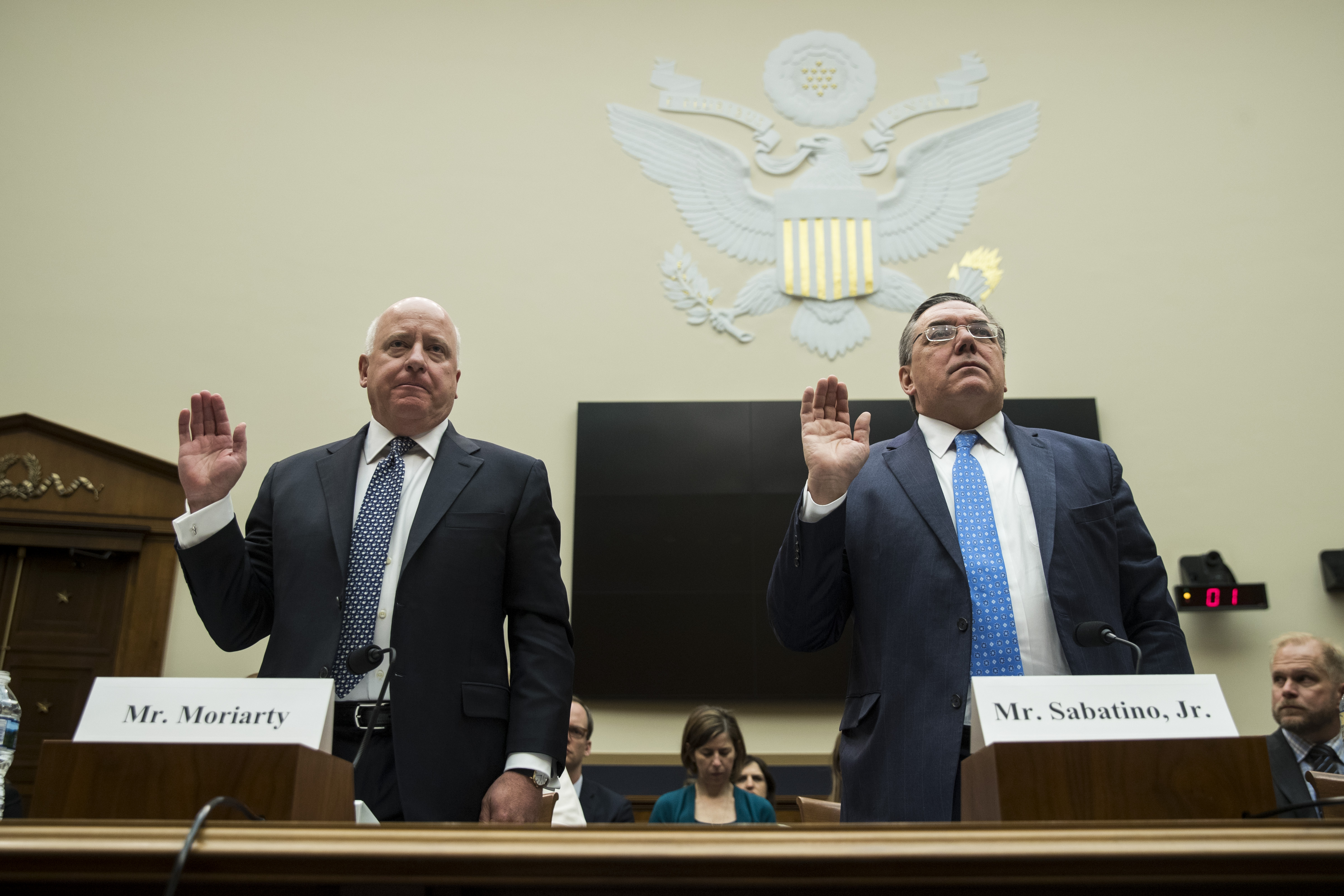 Amazon has also been in the news lately after it announced it will be spending more than $5 billion to split its new headquarters between two locations in New York and Virginia after a search process that lasted over a year.