Sacramento has taken street cleaning one step further and has created a unit that is only responsible for removing the garbage from homeless camps.

The city approved new spending of $400,000 on Tuesday to create the cleaning crew tasked with mopping up after squatters who don’t do it themselves. The council also approved the purchase of a vehicle designed to remove excrement from the sidewalks, according to the Sacramento Bee. 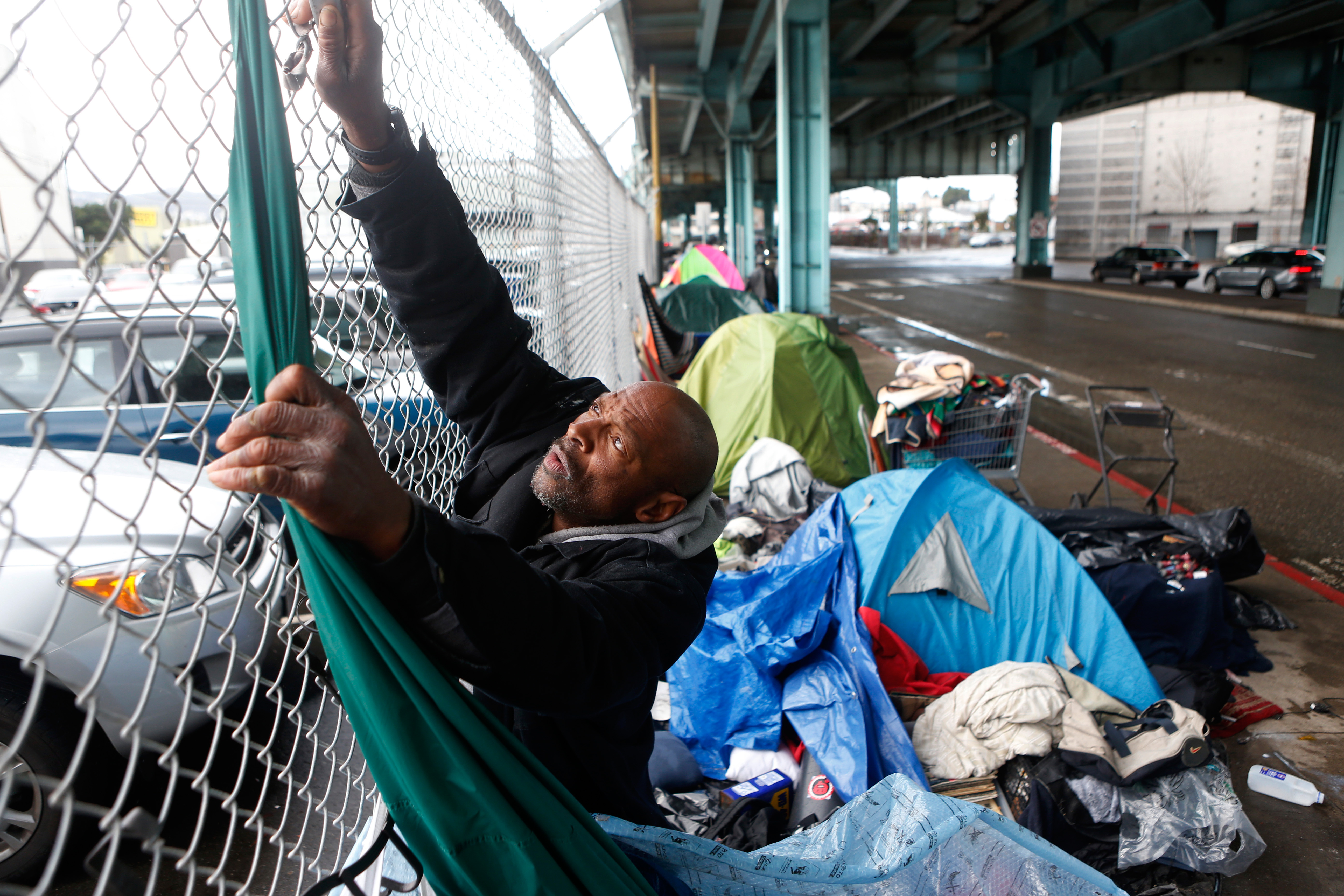 Jonathan Payne, a homeless man, takes down tarps he had used to protect his possessions during an El Nino driven storm in San Francisco, California January 6, 2016. REUTERS/Beck Diefenbach

The homeless trash unit will also discard garbage that is found by the police and Sacramento’s Downtown Street Teams that are also working to pick up the waste that is piling up around Sacramento’s official homeless shelter. (RELATED: Number Of Homeless Veterans Drops Under Trump Continuing Trend From Obama Administration)

Sacramento’s homeless problem, though serious, pales in comparison to San Francisco, where the homeless population is increasing and increasingly violent. The city’s largest companies are being forced to pay a “homeless tax.” The city by the bay has even created a special cleanup unit just to clear the streets of dirty needles that drug users leave strewn about the streets.

Not everyone on Sacramento’s council was in favor of creating another trash-collection team with its current mandate of just working at homeless camps. Councilman Larry Carr didn’t support the funding but abstained from voting because he thought the unit should also be used to clean up the rest of the city. 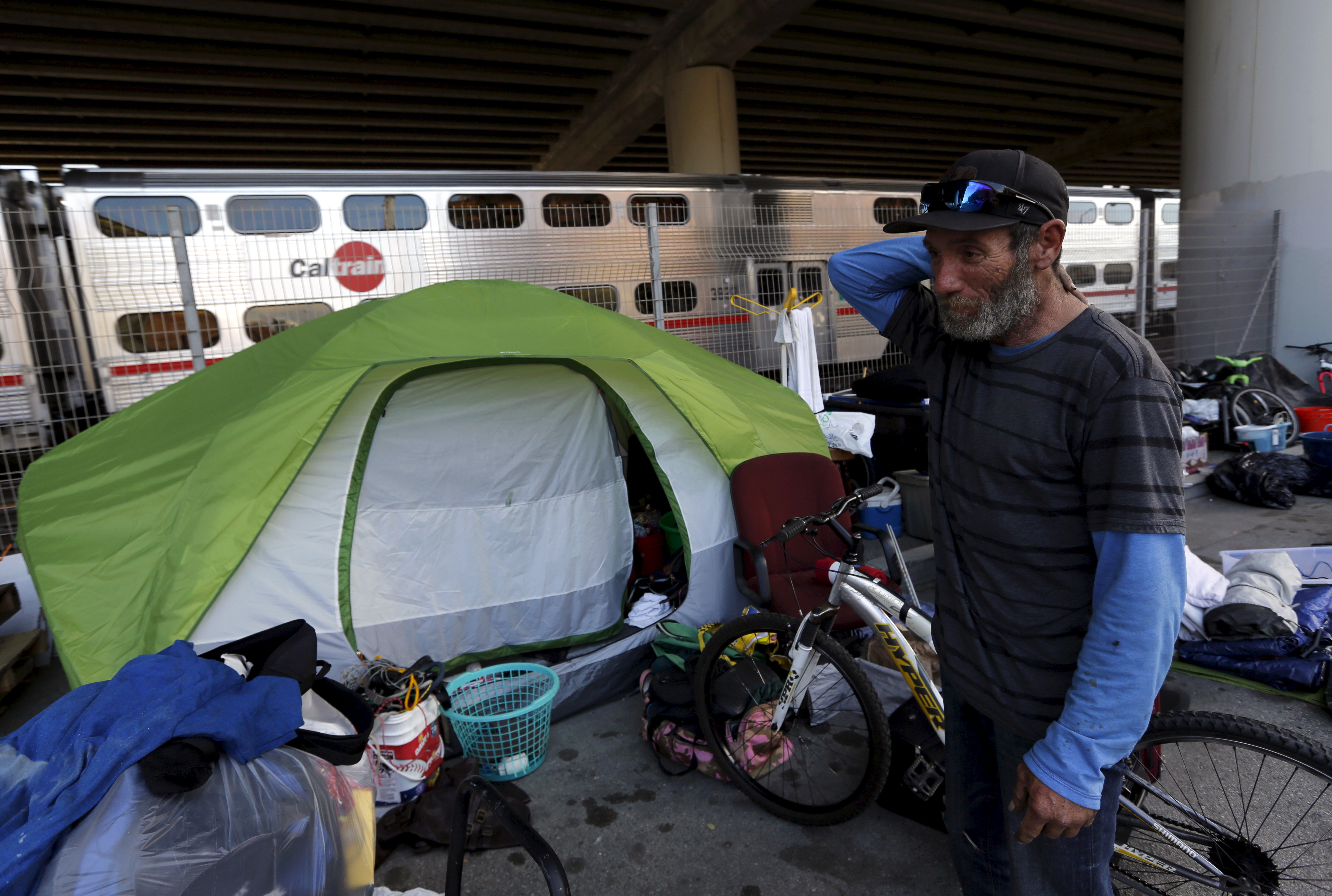 A man named Daryl who said he is homeless stands outside his makeshift home near a housing construction project in San Francisco, California June 2, 2015. The median rent for an apartment in the city is now $4,225 per month, according to local media. REUTERS/Robert Galbraith

“If we’re going to clean up one place, we should clean up everywhere in the city, not just downtown and the River District,” Carr told the Bee. “We put the priorities on these two areas to the detriment of other areas of the city.” (RELATED: Why There Are So Many Unsheltered Homeless People On The West Coast)

Carr cited the example of 200 homeless people who are squatting outside Providence Place Apartments in the south part of the city.