Several former black employees at Tesla’s California factory are accusing the electric vehicle company of being a bastion of racism, and a place where racial epithets are frequently espoused.

Some of the company’s jilted former black employees described Tesla’s culture as discriminatory, according to a New York Times report Friday. The report also conducted a series of interviews of former and current employees who argue the company does not live up to its liberal public image.

He also claimed to have seen swastikas in restrooms during his 11-month tenure at Tesla.

Tesla, for its part, told reporters there is no evidence of “a pattern of discrimination and harassment.” The automaker did acknowledge that “in a company the size of a small city, there will at times be claims of bad behavior,” real or false.

“We strive to provide a respectful work environment for all employees and do our best to prevent bad conduct,” the company told reporters.

Most of the employees Tesla made available for comment said their experiences have been positive. They also argue that one or two instances of racism does not make a trend.

But there are others who shared Diaz’s experience. DeWitt Lambert, a black electrician who was hired in June 2015 as a production associate, made an official complaint arguing he personally heard several racial slurs directed at him and others. (RELATED: Lawsuit Claims Tesla Is Low On The Model 3s But Heavy On The Racism) 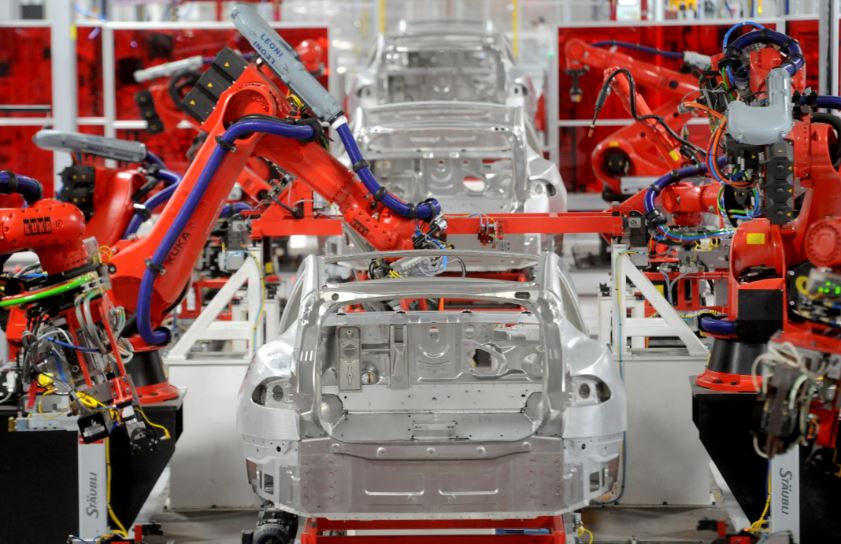 Lambert sent text messages, emails, photos and videos to the company’s human resources, TheNYT reported. He sent a 58-second cellphone video in which an unidentified person walking the factory floor lunged for Lambert’s phone and threatened to “cut you up … so everybody can have a piece of you, nigger.”

Tesla’s general counsel, Todd Maron, wrote in March 2017 with an offer to settle.

“We are willing to pay Mr. Lambert $100,000, but only if we are to resolve this matter before there is media attention,” Maron wrote in an email Lambert’s lawyer obtained.

Tesla faced similar complaints in the past. A lawsuit filed in 2017 from former Tesla employee, Marcus Vaughn, for instance, claims more than 100 black people are seeking permission from a judge to file a class action lawsuit. They also claim the company’s facility in Fremont is a “hotbed for racist behavior.”

Vaughn’s lawsuit came shortly after reports showed Tesla fired between 400 and 700 people after completing an employee evaluation review in 2017. The company is also dealing with claims of poor working conditions and low pay employment.