A coalition of electric vehicle companies led by Tesla is pushing and prodding the federal government to expand a massive tax credit set to expire that allows customers to undercut the auto market.

The creation of the so-called EV Drive Coalition comes as Tesla and GM and others approach the cap of 200,000 vehicles per manufacturer before the credit phase out. Tesla CEO Elon Musk has previously mentioned that the company can survive without government assistance.

“The original tax credit has been a successful incentive so far, but the market is far from fully mature,” the coalition wrote on its website, adding that the market for inexpensive electric vehicles will dry up without the extension. The coalition officially launched Tuesday.

Musk frequently assures people that Tesla does not require government help. “The reason theses incentives are put in place is because voters want these things to happen faster than they otherwise would occur,” he noted in a 2015 interview with CNBC. “None of them are necessary, they are all helpful”

Government subsidies are not the only form of help Musk receives. (RELATED: Government Tax Credits Are Running Out For Musk As Tesla Hits The 200K Vehicle Mark) 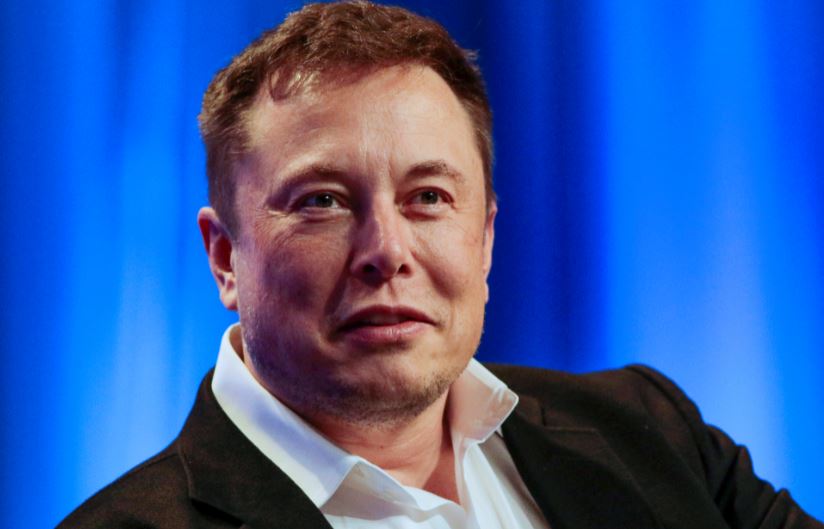 Tesla took advantage of a government loan from the Advanced Technology Vehicle Manufacturing loan program shortly before the company went public in 2010. The automaker got a $450 million loan and paid it back with interest less than three years later.

Musk’s entities have received heavy government support over the years. Tesla, SolarCity and SpaceX benefited from an estimated $4.9 billion in government support from 2010 to 2015, the Los Angeles Times reported in 2015. Tesla purchased SolarCity in a controversial merger in 2016.

Analysts argue that Musk’s companies are particularly sensitive to the whims of legislators. “He definitely goes where there is government money,” Dan Dolev, an analyst at Jefferies Equity Research, told the LA Times. “That’s a great strategy, but the government will cut you off one day.”

The bulk of Tesla’s Model S fleet were sold in California in 2015, according to Edmunds, a group that researches automotive sales in the U.S. Californians made up nearly 50 percent of Tesla’s customers that year.

Phasing out the tax credits would still likely harm Tesla. Data show the elimination of the tax credit could seriously hobble Tesla, especially considering the company’s inability to mass produce vehicles at the scale of its larger competitors.

There were no new Tesla Model S sedans and Model X SUVs registered in Hong Kong in April 2017 after that region revoked the tax credit, a data analysis conducted by The Wall Street Journal in July 2017 shows. There were 2,939 Tesla vehicles registered in March of that year before the April 1 redaction of the credit, and nearly 3,700 entering the Transportation Department’s books for the first quarter of 2017, according to WSJ.

Tesla did not respond to The Daily Caller News Foundation’s request for comment.