The House of Representatives canceled votes for the week after former President George H.W. Bush died Friday, despite a possible government shutdown.

“Members are advised that — in light of the passing of President George H.W. Bush — votes are no longer expected in the House this week,” House Majority Leader Kevin McCarthy’s office said in an email to members, according to The Hill. “Next votes in the House are planned for Monday, December 10, at 6:30 PM.”

McCarthy’s announcement comes as funding for the government is set to expire Friday. However, the House will reportedly pass a two-week resolution to avoid a government shutdown, funding the government until Dec. 21.

Bush will be honored in the U.S. Capitol Rotunda Monday and Tuesday, where he will lie in state, before his funeral service Wednesday at the Washington National Cathedral. He will be buried Thursday at the George Bush Presidential Library and Museum in Texas next to his wife, Barbara Bush, who died on April 17. (RELATED: Barbara Bush Dies At Age 92) 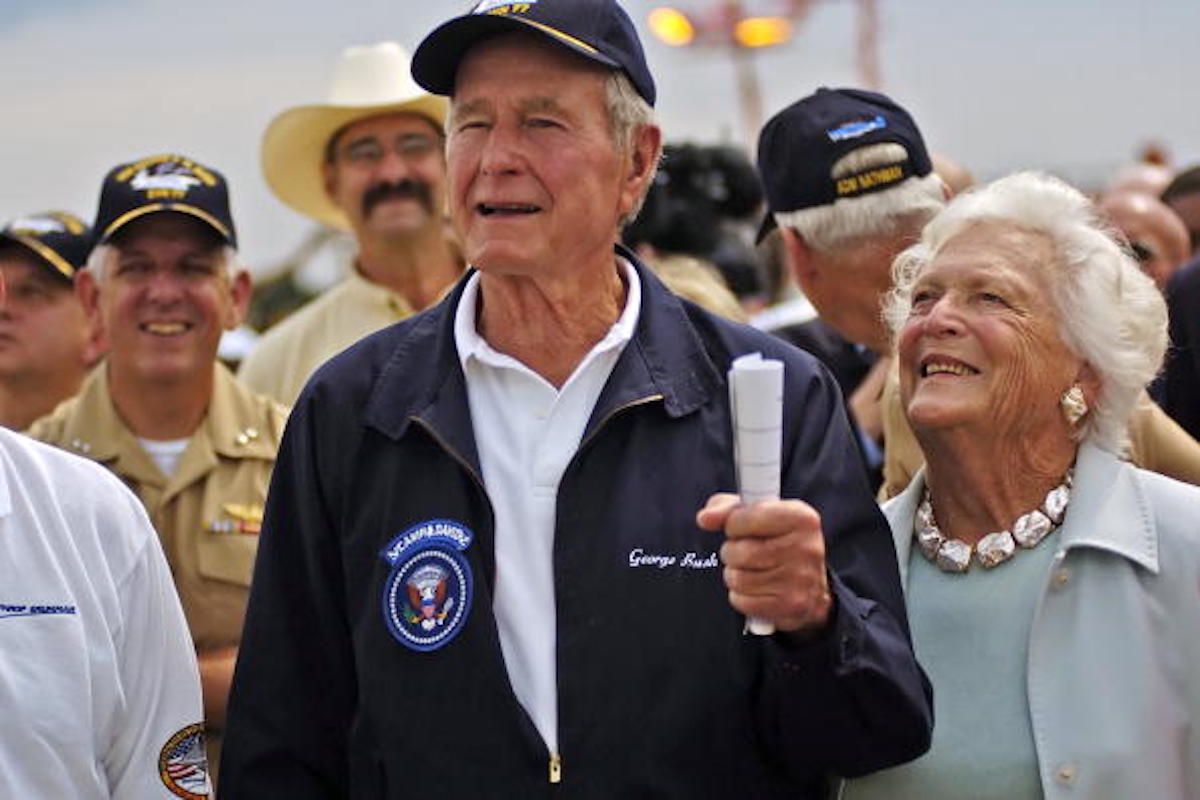 “We, the men and women of the Department of Defense, are honored and proud to support the Bush family and will do so with the utmost respect,” Major General Michael L. Howard, the commanding general of the Joint Force Headquarters-National Capital Region, said in a statement to Newsweek Saturday. “This state funeral is a culmination of years of planning and rehearsal to ensure the support the military renders President Bush is nothing less than a first-class tribute.”

Both the House and the Senate hope to approve a funding extension by voice vote before Friday.