CNN President Jeff Zucker claimed in a recent podcast that his network is “pro-truth,” but CNN’s history of bungled reporting suggests the opposite.

Zucker told David Axelrod in the latest episode of “The Axe Files” published Monday that CNN is not “anti-Trump,” but that being “pro-truth” sometimes comes across that way. (RELATED: CNN President Jeff Zucker Claims His Network Is Not ‘Anti-Trump,’ It’s ‘Pro-Truth’)

“We should always set out to be pro-truth,” Zucker asserted. “And all I encourage our shows and our anchors to be, is to hold those in power accountable and tell the truth. If that comes off as anti-Trump, then that’s a byproduct of being pro-truth.”

Despite Zucker’s insistence about truth, CNN hasn’t had the best track record of reporting major bombshells about the Trump administration accurately. 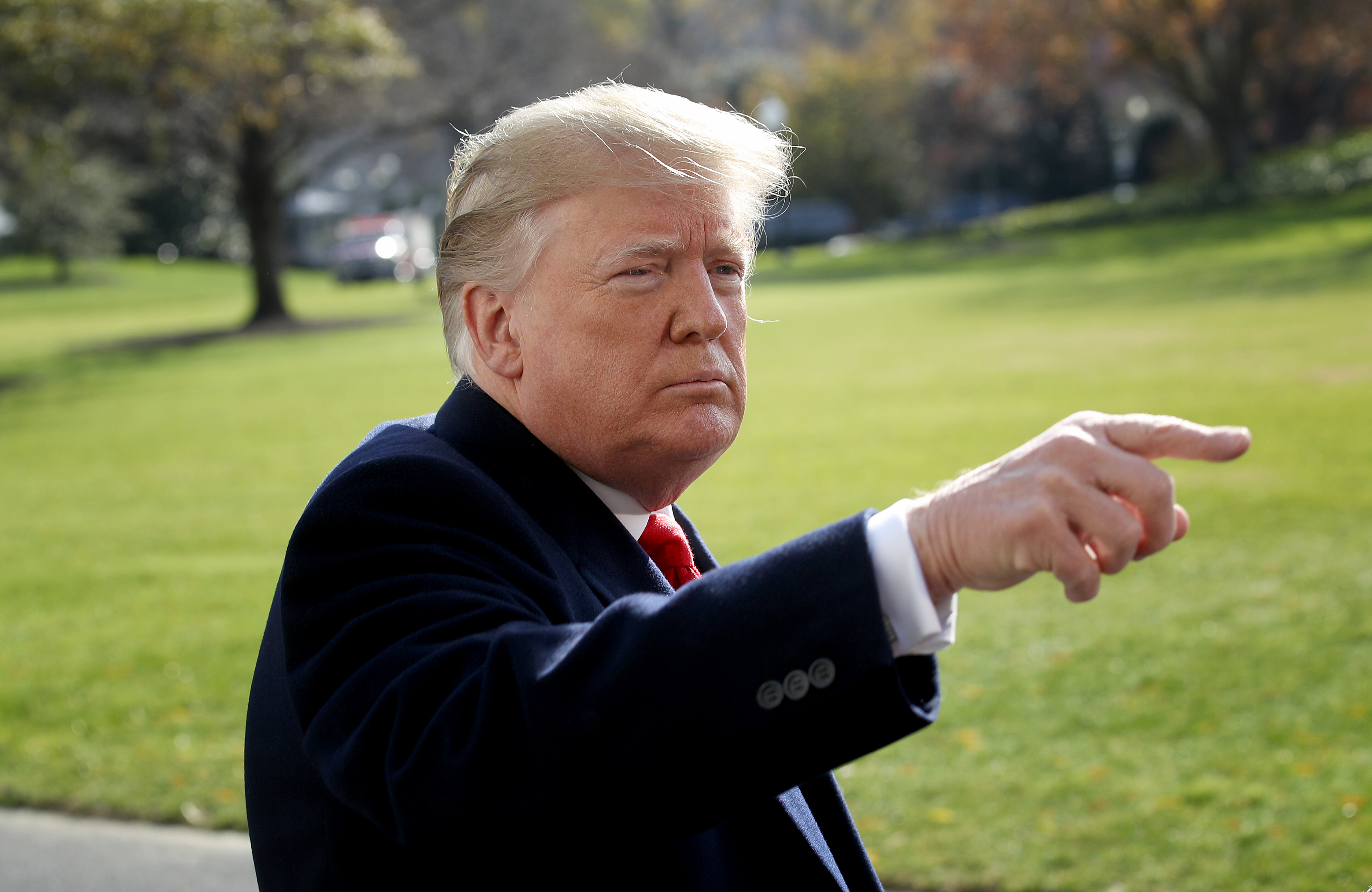 This reporter pointed out 20 bungled stories that the network was responsible for this past August.

Also mentioned in that list is CNN’s botched Trump Tower story in which they claimed that former Trump lawyer Michael Cohen had knowledge that the president knew about an infamous Trump Tower meeting with Russians in advance. Cohen’s lawyer, Lanny Davis, later backtracked and said Cohen had no information of the sort. CNN has stood by that story regardless.

The full list calls into question Zucker’s claim that his network is only interested in the truth and not in damaging the president by any means necessary.

1
Armed Citizens Stand Guard Against Looters In Minneapolis
US
2
'If Anybody Needs To Be Fact-Checked, It's The Media': Kayleigh McEnany Unloads On Jim Acosta
Media
3
George Floyd Protesters Attack Old Woman In Wheelchair While Looting
US
4
Trump's Approval Rating Achieved Something Unprecedented. Here's What It Means For November
Analysis
5
NBC Bans Reporters From Using The Word 'Riot' In Coverage Of Minnesota Riots
Media