With Americans focused on the migrant caravan parked along the California border with Tijuana, illegal immigrants are streaming into the U.S. via Texas.

As The Associated Press reports, U.S. Border Patrol agents detained 1,900 illegal refugees trying to enter the Rio Grande Valley — last weekend alone. The border patrol is catching about 680 people a day, far more than the 145 illegal immigrants it is arresting across the border from Tijuana, according to the AP report. 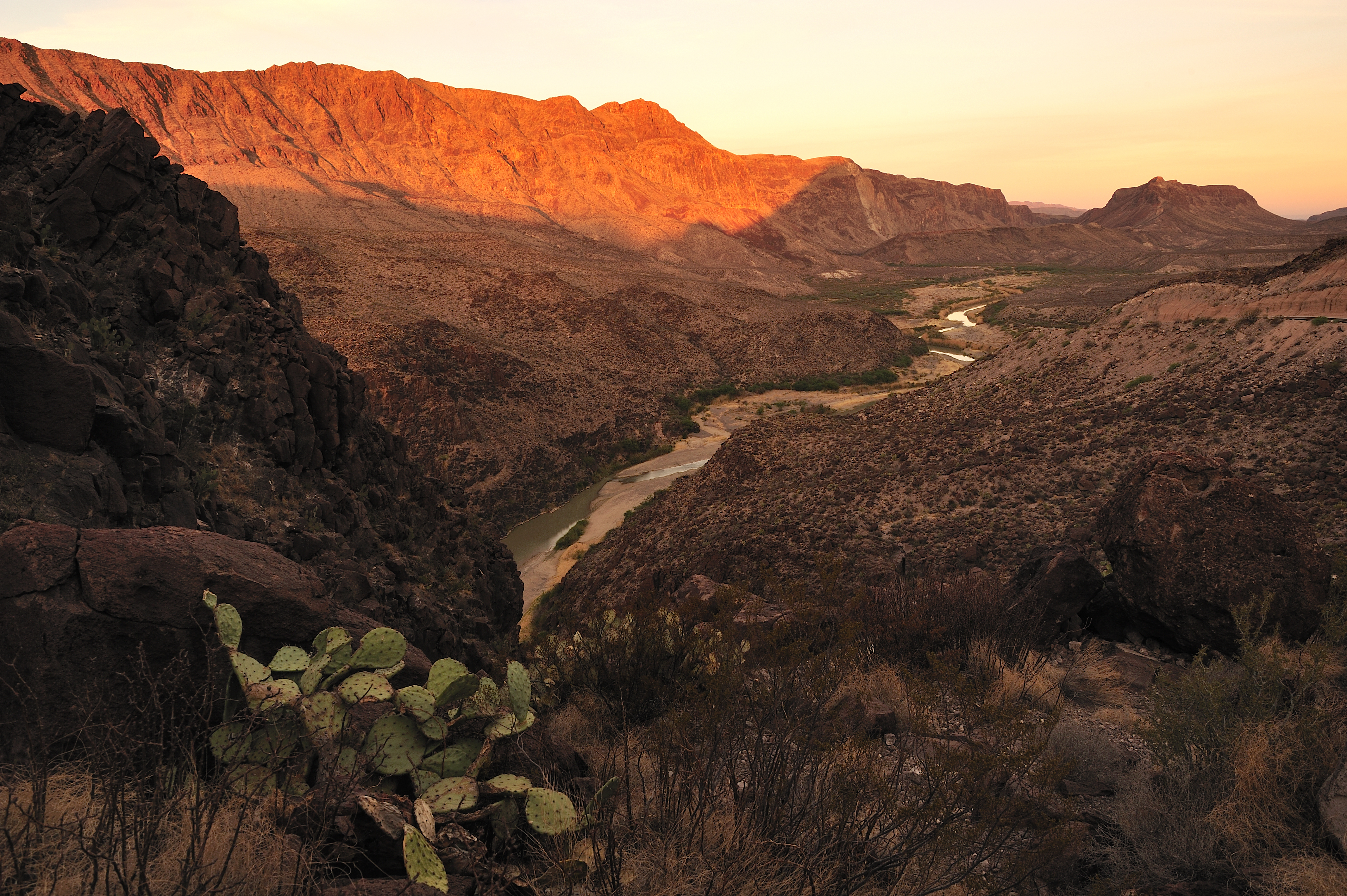 However, there may be far-reaching consequences to immigration policy as a result of the migrant caravan saga. The Trump administration is challenging a federal justice who said it was unconstitutional to deny illegal immigrants a refugee hearing and the Department of Homeland Security (DHS) has emphasized the presence of criminals among the migrants.

Border Patrol officer Raul Ortiz, who is acting head of the Rio Grande Valley sector, told AP that only about 12 of the illegal immigrants caught recently have said they belonged to the migrant caravan. The region is the busiest illegal border crossing in the U.S., with border agents stopping more than 50,000 would-be refugees last October alone, according to the AP. (RELATED: US Border Patrol Warns Texans About Militias Stopping Migrant Caravan)

Many of the asylum seekers reportedly arrive at the location with human smugglers who extort thousands of dollars for each member of their human cargo.

U.S. Border Patrol agents detain undocumented immigrants after they crossed the border from Mexico into the United States on Aug. 7, 2015 in McAllen, Texas. (Photo by John Moore/Getty Images)

Due to “the amount of energy” consumed with human smuggling that Ortiz says the guards are finding fewer drugs. (RELATED: Mexican Drug Cartel Members Use This Simple Trick To Evade Border Patrol)

Sister Norma Pimentel, executive director of Catholic Charities of the Rio Grande Valley, told AP that she supervises a shelter that is responsible for feeding and clothing 100 to 200 families every day.