The Charlottesville driver accused of ramming his car into a crowd of protesters in Virginia and killing one woman on Aug. 12, 2017, was found guilty of first-degree murder Friday.

Jurors found James Alex Fields Jr. guilty after a three-week trial, but he has not yet been sentenced, reported NBC News. Fields was found guilty on additional counts including five counts of aggravated malicious wounding, three counts of malicious wounding, and one count of failing to stop at an accident involving a death, reported the Daily Beast.

He could get 20 years to life in prison for the murder conviction, reported NBC News.

Fields killed Heather Heyer when he drove into a crowd of counterprotesters, including members of Antifa, in Charlottesville, Virginia. The counterprotesters were demonstrating against a white nationalist rally called “Unite the Right.” (RELATED: Alleged Serial Killer Border Patrol Agent Indicted, Could Get Death Penalty)

Video of the incident was recorded and circulated on social media. 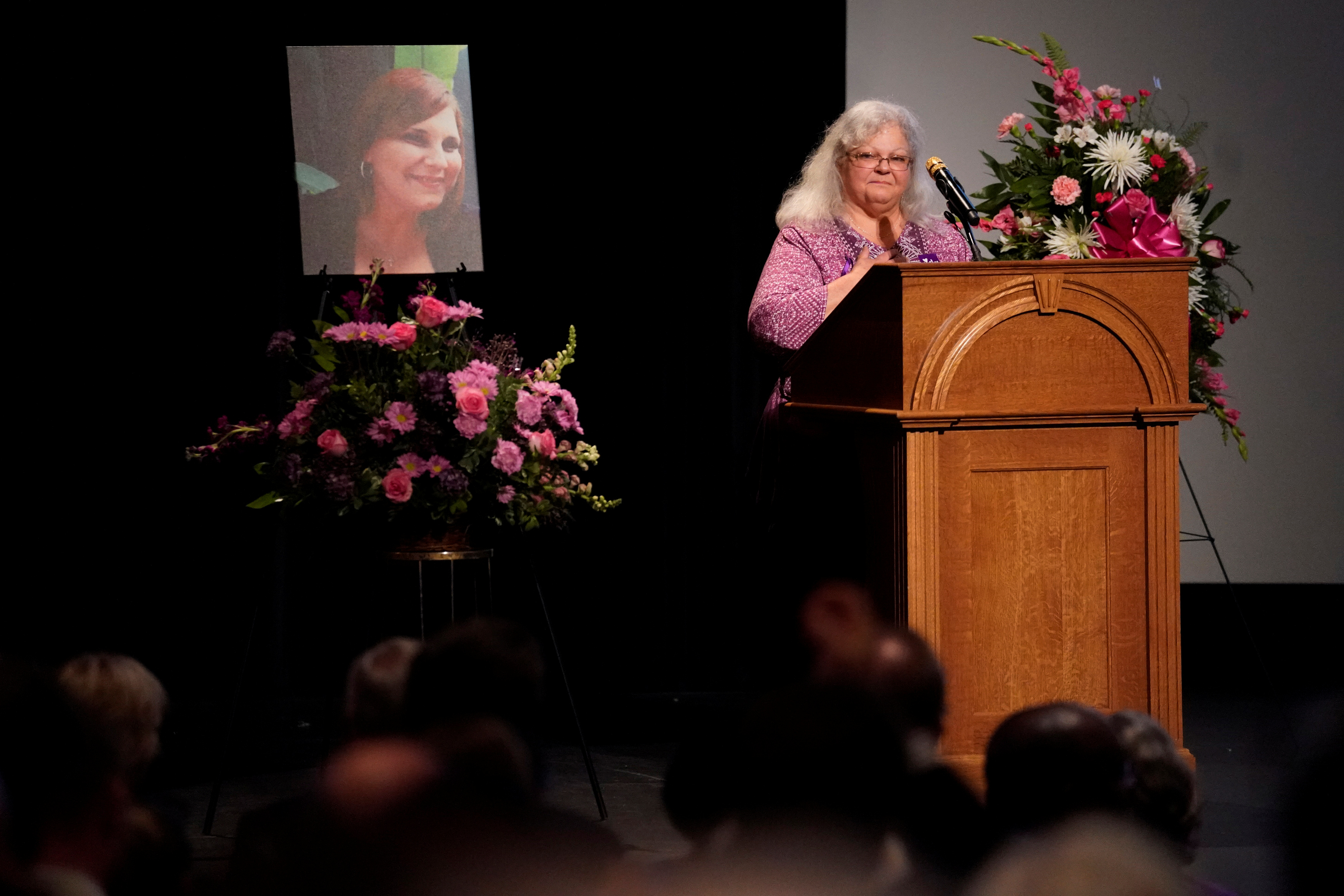 Car attack victim Heather Heyer’s mother Susan Bro receives a standing ovation during her remarks at a memorial service for her daughter at the Paramount Theater in Charlottesville, Virginia, U.S. August 16, 2017. REUTERS/Jonathan Ernst

“Last summer’s violence in Charlottesville cut short a promising young life and shocked the nation,” said former U.S. Attorney General Jeff Sessions in a June 28 statement, reported The New York Times. “Today’s indictment should send a clear message to every would-be criminal in America that we aggressively prosecute violent crimes of hate that threaten the core principles of our nation.”

“Unite the Right” was sparked by the planned removal of a statue of a Confederate general.

The Women’s March was one of the organizations that promoted counterprotesters to “Unite the Right.”

Another “Unite the Right” rally was held in Washington, D.C., in August.