The Trump administration will roll back an Obama-era regulation that extended federal control over U.S. waterways, including over “ephemeral streams” and “ditches.”

“The previous administration’s 2015 rule wasn’t about water quality. It was about power – power in the hands of the federal government over farmers, developers, and landowners,” reads a draft Environmental Protection Agency (EPA) memo obtained by The Daily Caller News Foundation.

The draft memo lists Trump administration talking points for why the Obama administration’s rule to expand the definition of “waters of the United States” needed to be rewritten. The document also contains key changes made to the WOTUS rule.

“Excludes ephemeral streams and related features,” reads the document, adding that only waters wetlands “physically and meaningfully connected to other jurisdictional waters” will fall under federal control.

“Ephemeral streams” are those that form only after lots of rainfall, which is a feature of many streams in the U.S. southwest. Former President Barack Obama’s EPA wanted to regulate those under the Clean Water Act. 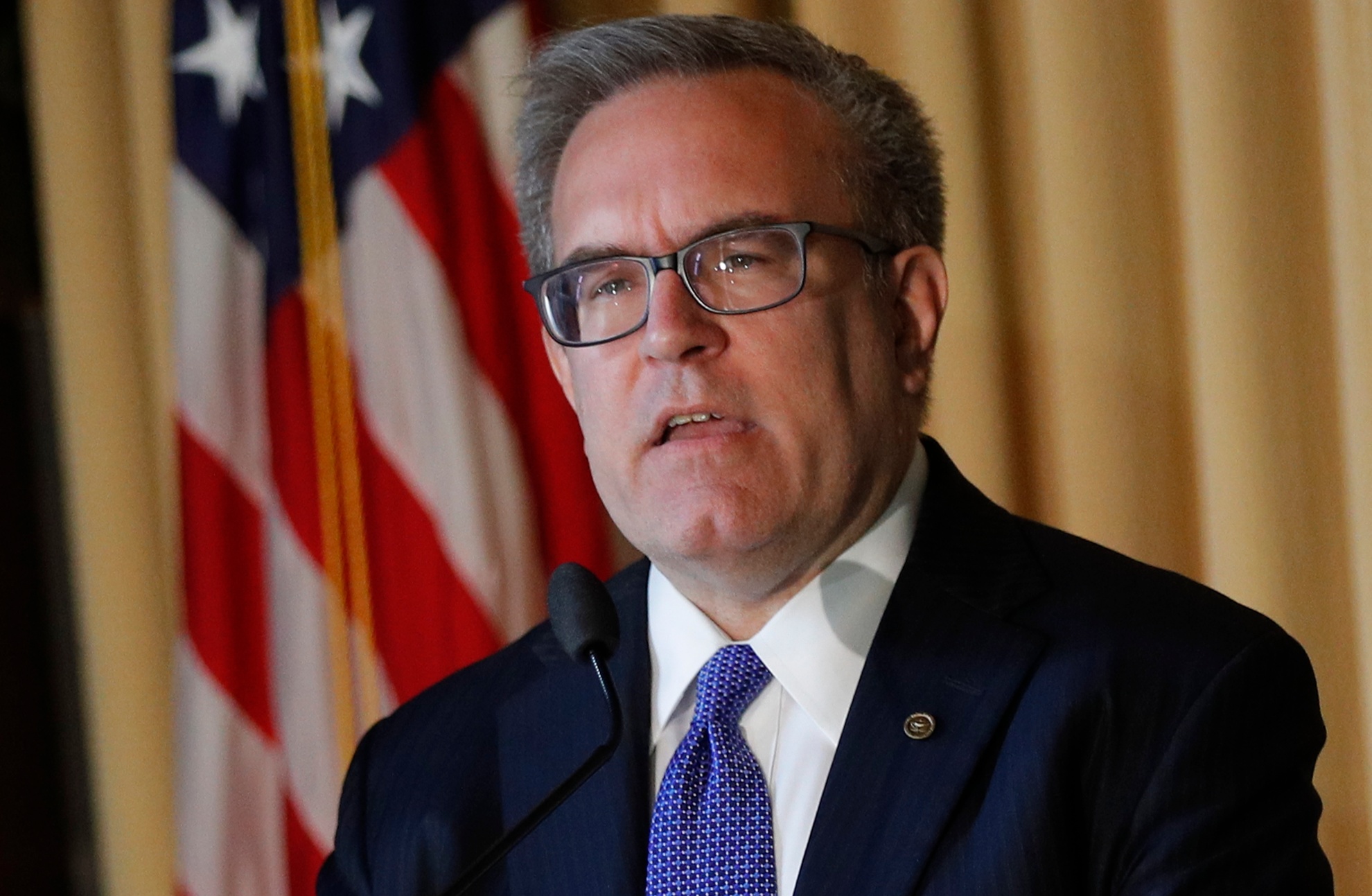 The WOTUS rewrite also “[s]uts most ditches from unnecessary federal regulation” and “[e]liminates the use of subjective tests to determine jurisdiction over individual waters,” according to the document.

EPA is slated to unveil its proposed WOTUS rollback Tuesday. EPA and the U.S. Army Corps of Engineers share jurisdiction over regulating “waters of the United States.”

The Obama administration issued the WOTUS rule in 2015 to cheers from environmentalists and boos from businesses, farmers, landowners and Republicans. A large contingent of U.S. states sued to keep WOTUS from going into effect, leading to a protracted legal battle.

The Obama EPA and environmentalists argue WOTUS was necessary to clear up regulatory uncertainty caused by two U.S. Supreme Court rulings, and to protect water quality. 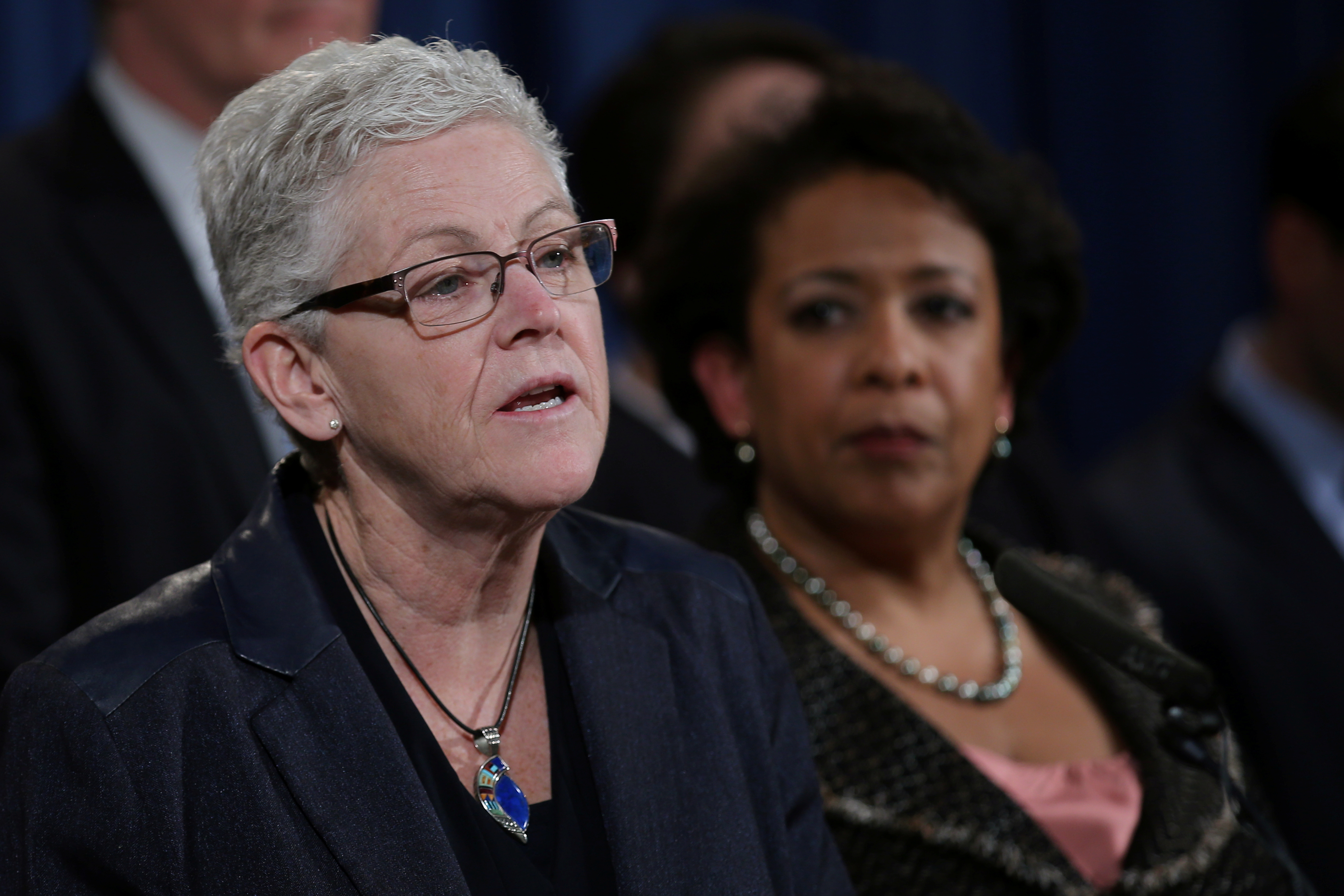 That “caused the career staff involved in developing the rule to feel pressure to meet accelerated timelines, which caused deficiencies in the regulatory process,” according to Chaffetz’s report.

EPA did not respond to TheDCNF’s request for comment.