The Trump administration is expected to reign in the application of the “Waters of the U.S.,” or WOTUS, rule of the Clean Water Act next week, E&E News reports.

Landowners have often complained about the wide-ranging definition of what qualifies as “waters of the U.S.” under federal regulation. The rule has been used to justify hefty fines for harming bodies of water such as vernal pools, which are only present part of the year and are not connected to larger rivers or lakes. (RELATED: Feds Fine Farmer $2.8 Million For ‘Deep Ripping’ Of Farmland)

The new definition would not include rivers that only flow after rainfall nor wetlands that are not connected to larger rivers or waterways, according to E&E News.

The announcement of the new definition is expected Tuesday, according to an Environmental Protection Agency (EPA) memo of talking points obtained by E&E News.

The EPA finalized WOTUS in 2015, giving the agency broad authority to regulate all “navigable waters” under the Clean Water Act. President Donald Trump issued an executive order in February 2017 to review and rewrite WOTUS to make it “consistent with the opinion of Justice Antonin Scalia in Rapanos v. United States.” 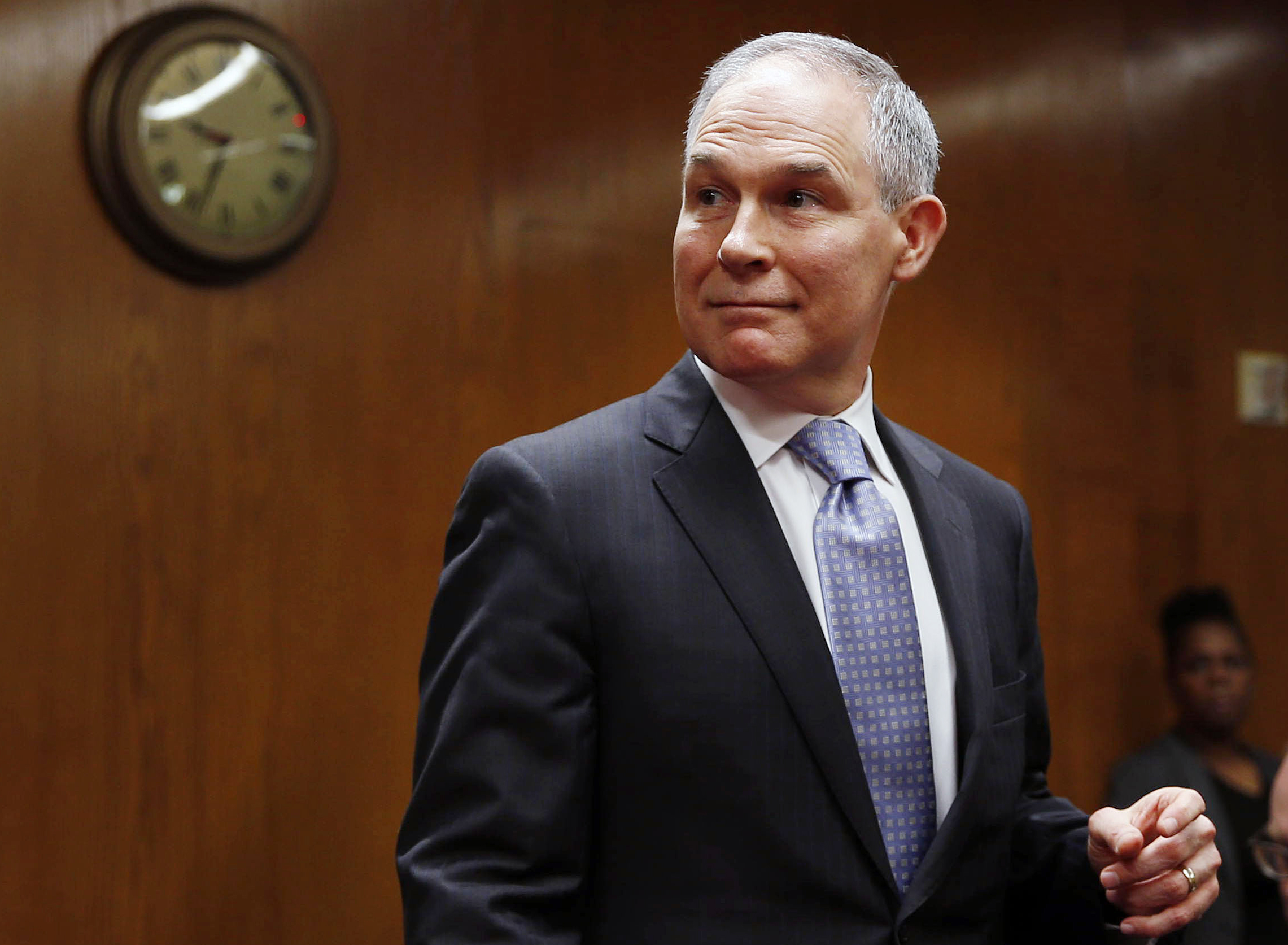 “Navigable waters” refers to “relatively permanent, standing or flowing bodies of water,” Scalia, who died in 2016, wrote in the majority opinion in Rapanos.

Former EPA Administrator Scott Pruitt followed up on Trump’s executive order in January, beginning the review process and staying the WOTUS rule from being enforced until 2020 in 26 states. The rule was already stayed in the other 24 states by the state courts. A federal judge ruling in August blocked Pruitt’s stay.