President Donald Trump and Secretary of Defense Jim Mattis were on hand to start off the annual Army vs. Navy game. Before the stirring national anthem and the coin toss, military chaplain Matthew Pawlikowski gave a powerful prayer.

The chaplain wondered why we would pray before a football game.

“God of wonders, some wonder why we pray for a football game,” Pawlikowski said. “So I tell them in this game, every player on the field is willing to die for every person watching.”

Pawlikowski continued, “And there is no greater love than to lay down one’s life for what is truly good.” 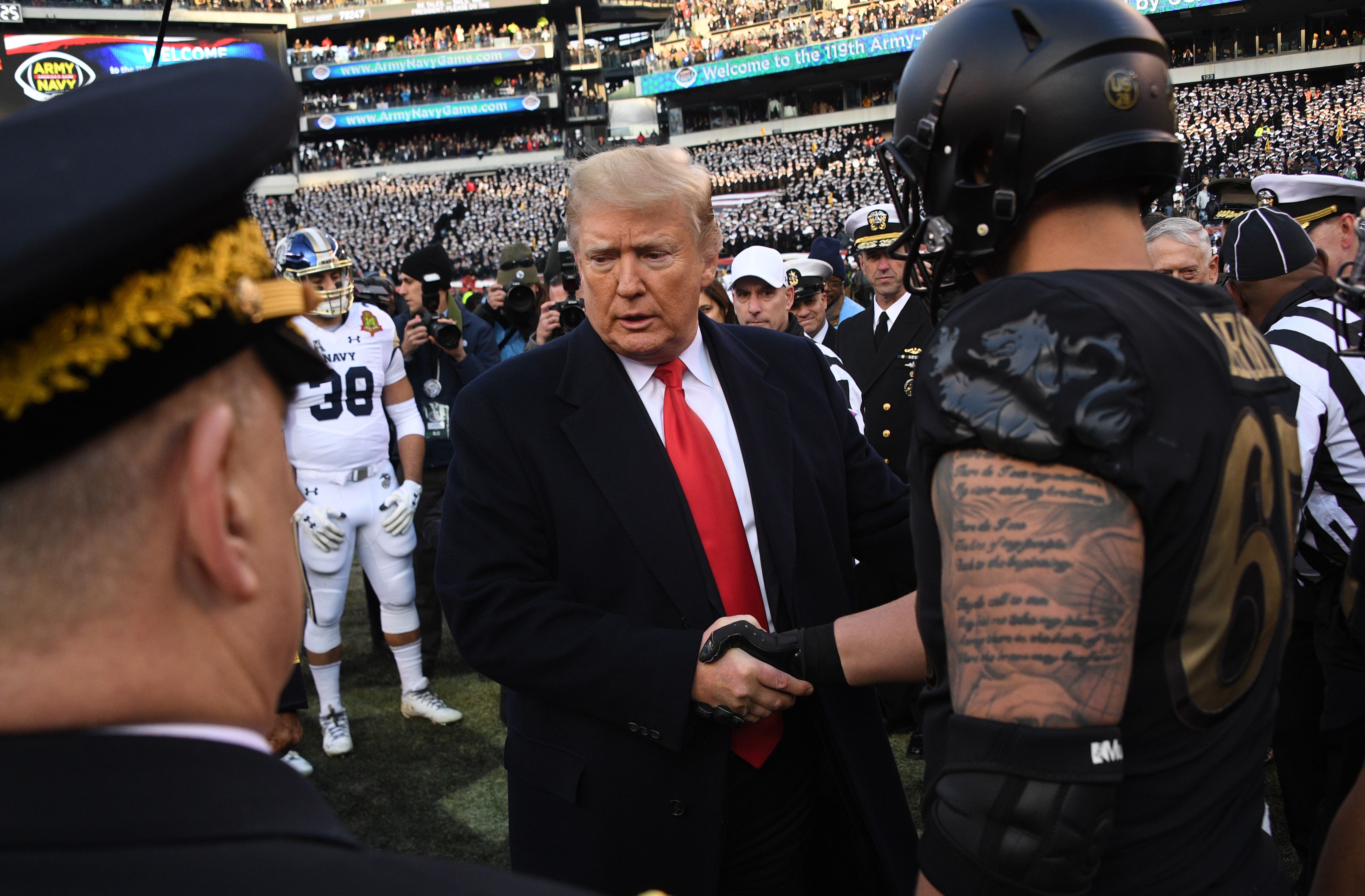 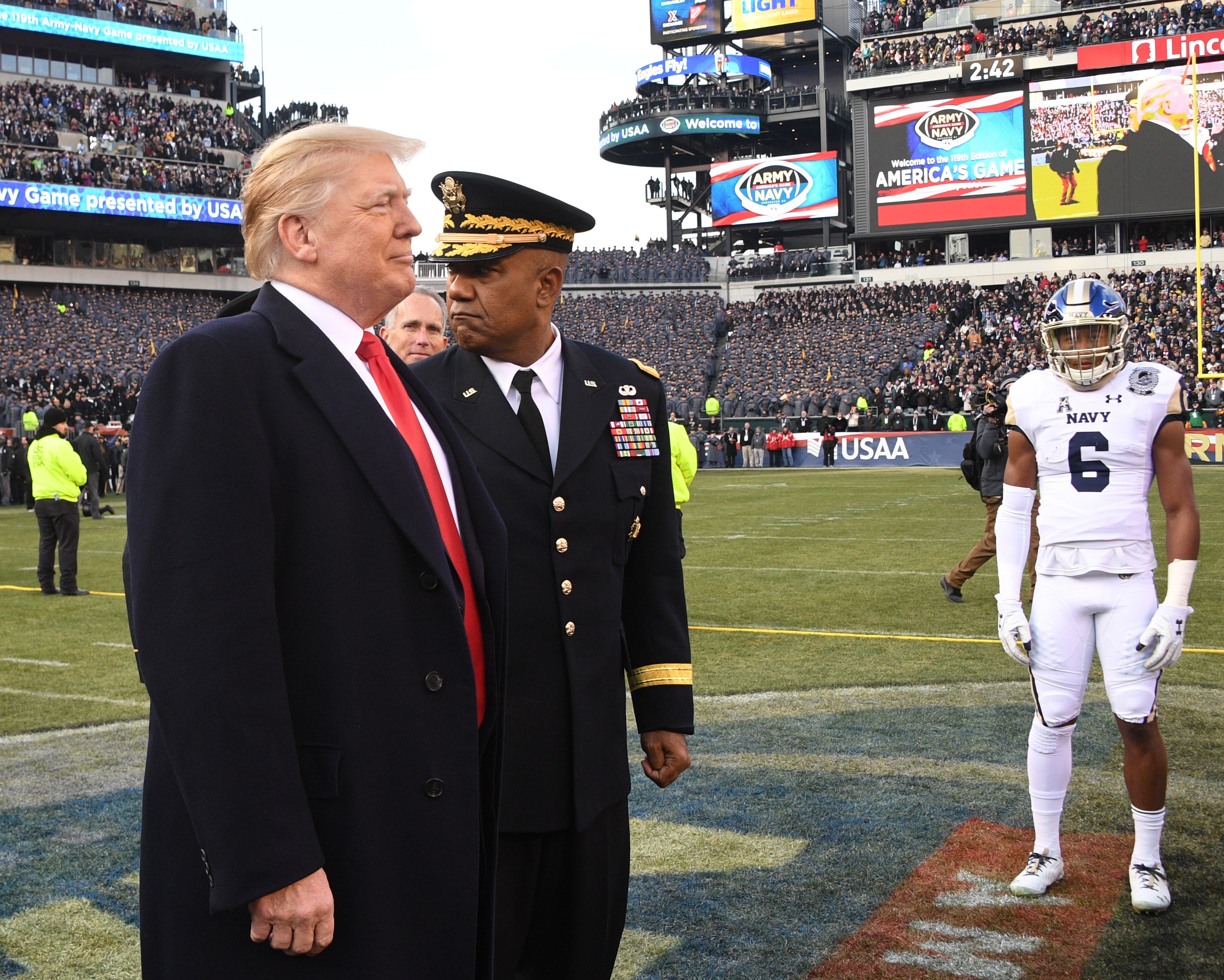 And so, God, I do pray for these players on this field and all the good they represent. Their fellow cadets and midshipmen, soldiers, sailors, Marines, firefighters, first responders, police, and countless others who lay down their lives daily in our defense because in your eyes, God, it’s not the critic who counts but those who actually step in to the arena. And so, almighty God, we who are willing to die for others, we salute you. Let this game begin. Amen.

The prayer was give before an enormous crowd in Lincoln Financial Field in Philadelphia. The audience was composed of Midshipmen of the Navy, West Point cadets and other assembled active duty and military veterans.