Curry’s latest research, put together for clients of her consulting company near the end of November, looks in detail at projections of sea level rise. Curry’s ultimate conclusion: “Some of the worst-case scenarios strain credulity.”

“With regards to 21st century climate projections, we are dealing with deep uncertainty, and we should not be basing our policies based on the assumption that the climate will actually evolve as per predicted,” Curry told TheDCNF.

“Climate variability and change is a lot more complex than ‘CO2 as control knob’,” Curry said. “No one wants to hear this, or actually spend time understanding things,” Curry said. 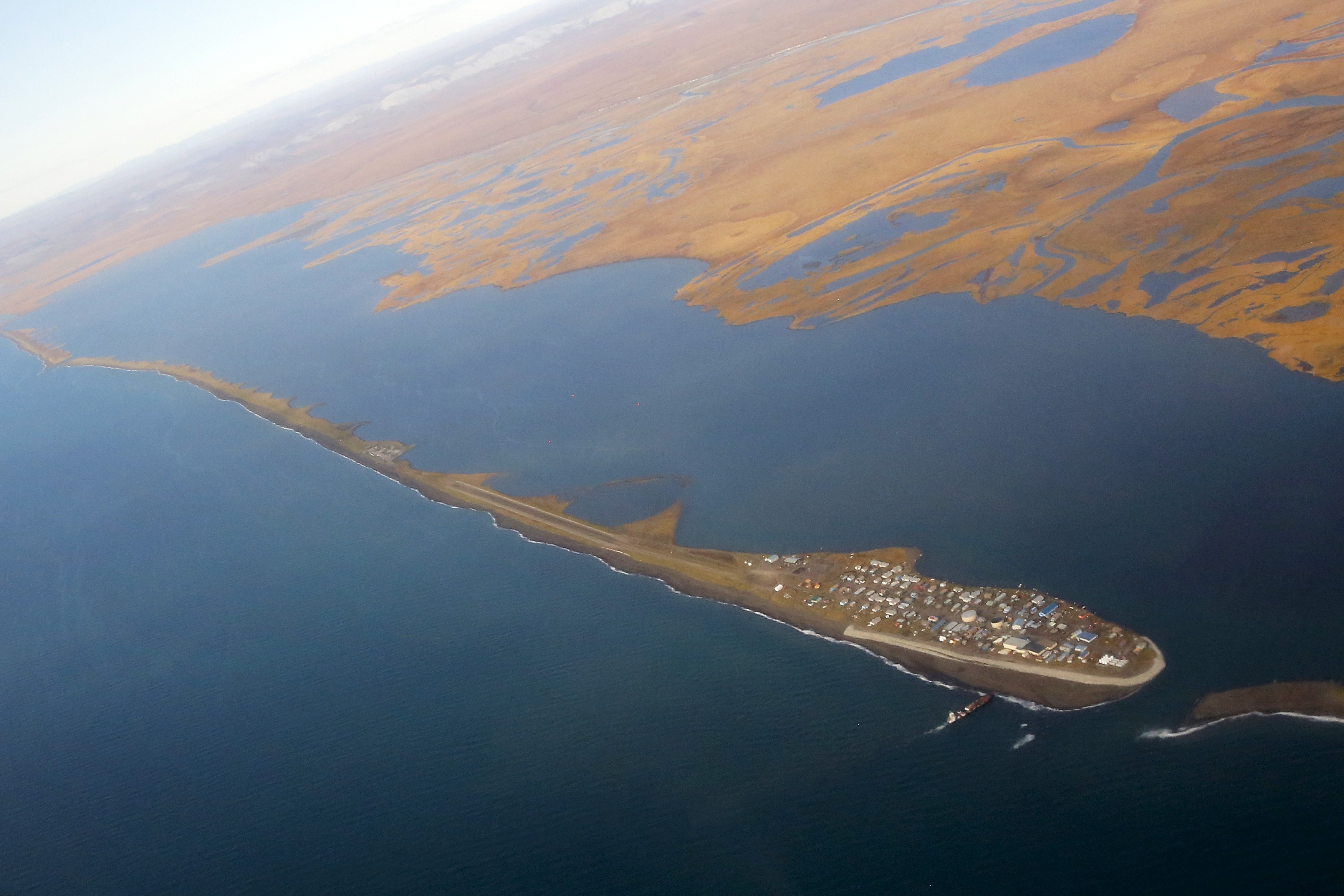 The village of Kivalina, an Alaska Native community of 400 people the White House chose to highlight as a community at risk from rising sea levels, can be seen from Air Force One on September 2, 2015. REUTERS/Jonathan Ernst.

That’s really the opposite message of what we usually hear from prominent scientists in the media. Much of the worry over sea-level rise has centered on the western Antarctic ice melt, which studies say has accelerated in recent years.

Global average sea level has risen about seven inches since 1900. For perspective, sea level rise has averaged about thickness of two pennies every year. (RELATED: UN Climate Talks Cost Us $2 Billion. What Have We Gotten For Our Money?)

But if warmer temperatures substantially increase melt from the world’s glaciers and ice sheets, some scientists and activists say sea level rise could be devastating. Warming also increases thermal expansion of the ocean, scientists warn. 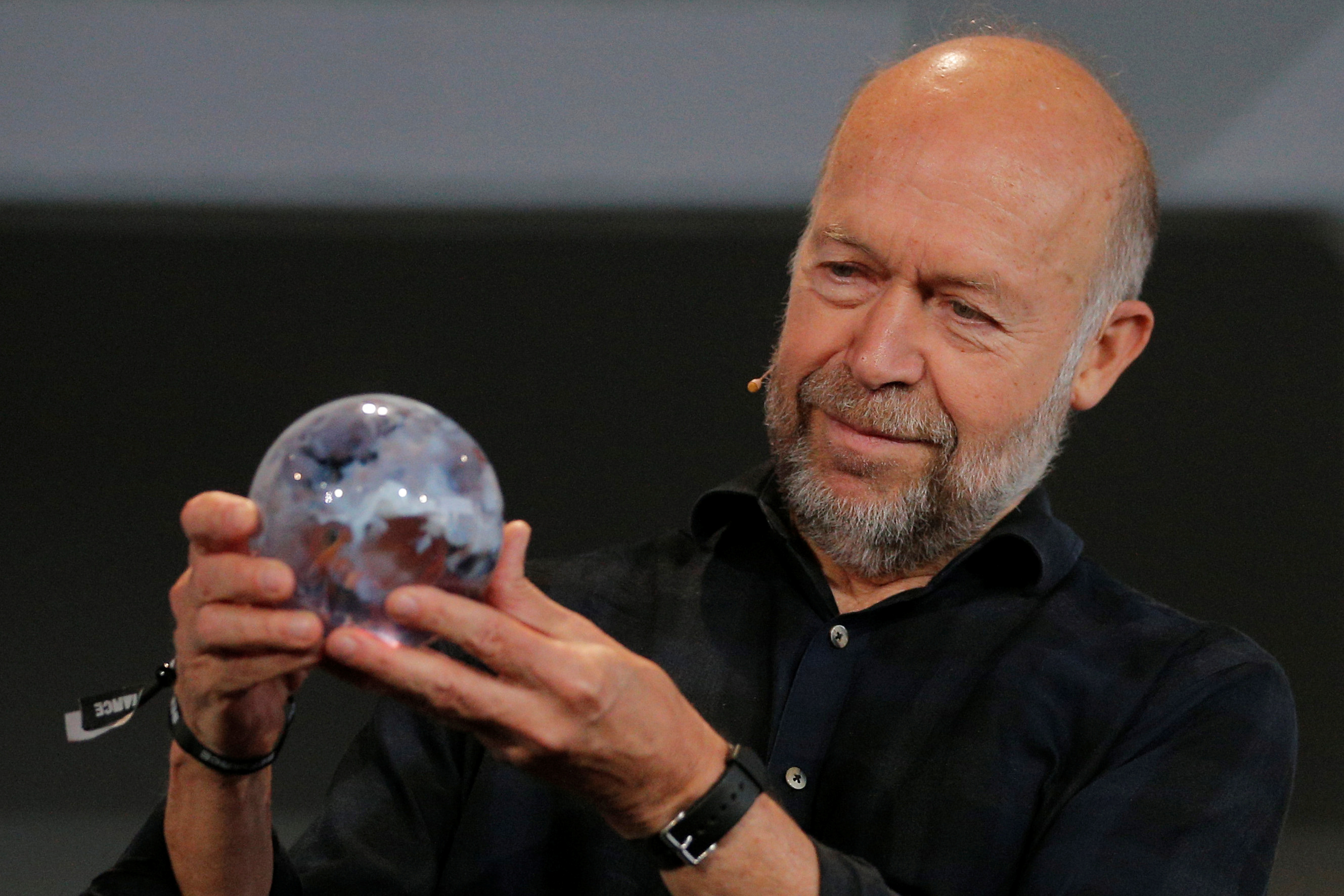 Pacific islands national leaders went before the United Nations in 2015 to warn that unchecked global warming would overwhelm them, forcing thousands to emigrate to the continents — so far, there’s little evidence of island nations being engulfed by the sea.

“Now if you ask us, we have to say maybe closer to six to eight feet,” Penn State University climate scientist Michael Mann warned at a debate in June. Curry also participated in the debate in Charleston, West Virginia.

Mann said that was the “best estimate” of sea level rise by the end of the century, which is considerably higher than he said it was just five years earlier.

“We’re talking about literally giving up on our coastal cities of the world and moving inland,” Mann warned in September 2017. 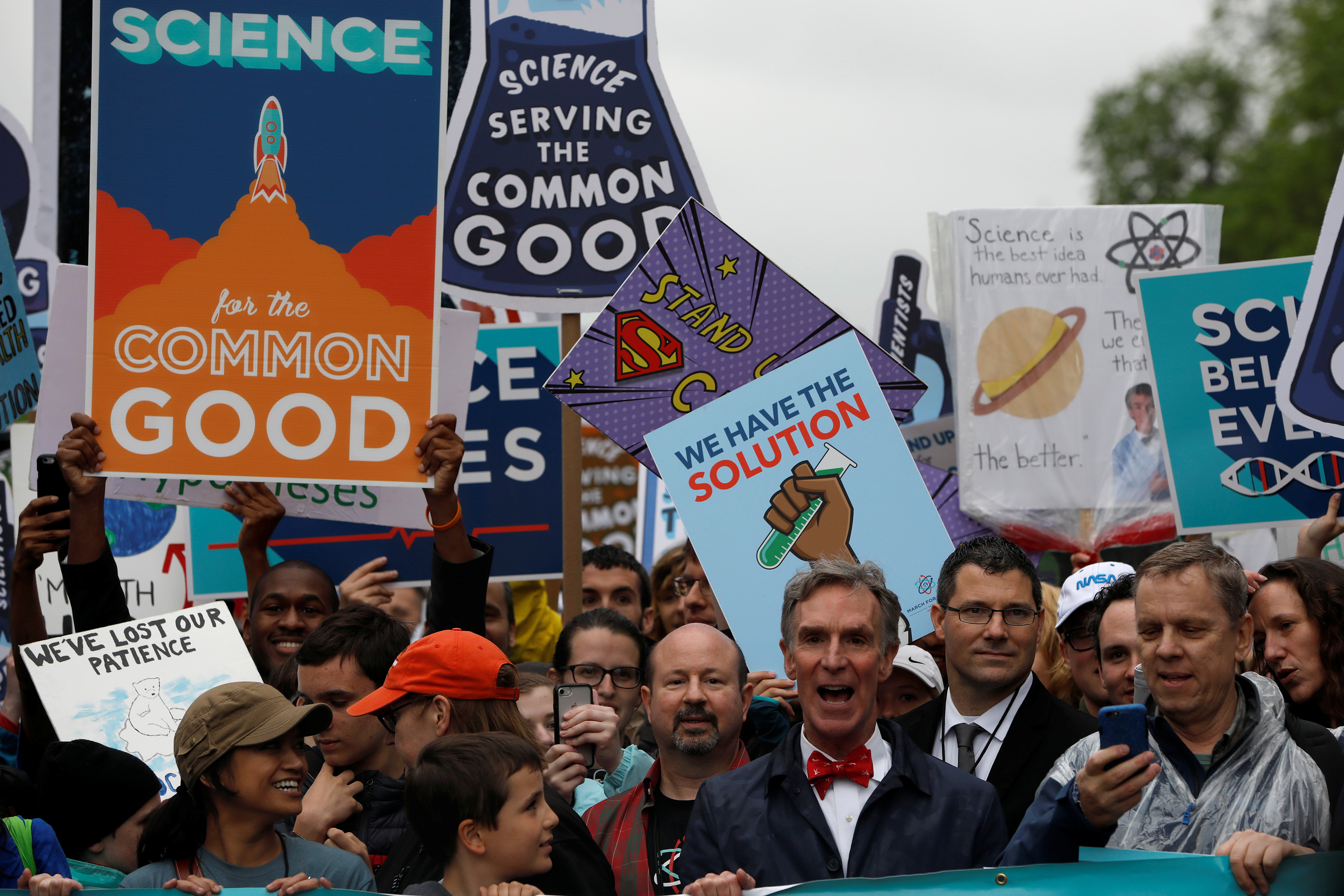 Demonstrators, including scientist Bill Nye, march to the U.S. Capitol during the March for Science in Washington, U.S., April 22, 2017. REUTERS/Aaron P. Bernstein.

Curry, however, sees estimates of sea level rise above two feet by the end of the century as “weakly justified” even at high levels of warming. In fact, the Intergovernmental Panel on Climate Change (IPCC) puts the likely range of sea level rise at 10 to 32 inches.

Current sea level rise is well-within natural variability of the past few thousand years, according to Curry. Curry said coastal communities should base their future flood plans on likely scenarios, such as one to two feet, rather than high-end scenarios.

“There is not yet any convincing evidence of a human fingerprint on global sea level rise, because of the large changes driven by natural variability,” Curry wrote. “An increase in the rate of global sea level rise since 1995 is being caused by ice loss from Greenland.”

However, the “Greenlandic ice loss was larger during the 1930s, which was also associated with the warm phase of the Atlantic Ocean circulation pattern,” Curry wrote.