Global carbon dioxide emissions will likely hit record highs this year, according to a new report released Wednesday as United Nations diplomats meet in Poland to hash out details of the Paris climate accord.

Global emissions will rise roughly 3 percent to 37.1 gigatons in 2018, according to the Global Carbon Project (GCP). The rise in emissions was largely fueled by an uptick in coal-fired power generation in China and India.

“The peak in global emissions is not yet in sight,” reads GCP’s report. (RELATED: France May Be Ahead Of The Curve When It Comes To Global Warming Policy Backlash) 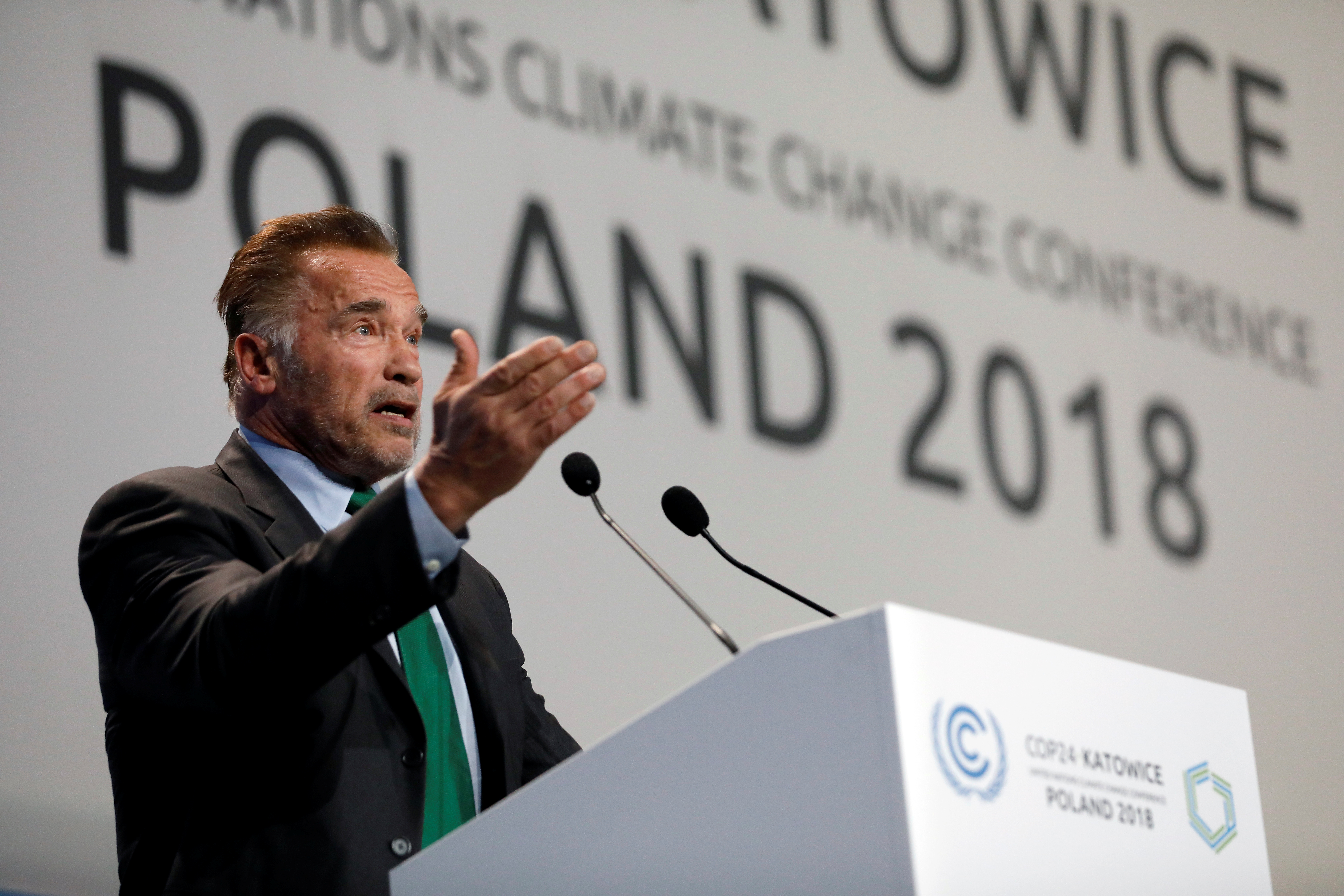 But that clearly hasn’t happened, leading some experts to question the useful of lavish annual U.N. climate conferences — the current summit in Katowice, Poland, likely costs more than $130 million.

“$2 billion was spent on these meetings, and for what?” environmental economist Richard Tol tweeted Wednesday.

The costs of UNFCCC meetings and global CO2 emissions pic.twitter.com/6i5idrnFsZ

U.S. President Donald Trump pledged to withdraw the U.S. from the Paris accord in 2020, undoing a major part of former U.S. President Barack Obama’s legacy on environmental issues.

The nearly 200 countries that signed onto the Paris accord, including China and the U.S., agreed to cut carbon dioxide emissions enough to keep future global warming under 2 degrees Celsius by 2100.

There was much fanfare around the Paris accord, which countries initially signed onto at the U.N.’s 2015 summit in Paris. In particular, the Obama administration and environmentalists touted China’s acceptance of the Paris accord and pledge to “peak” emissions in 2030.

However, coal still makes up the bulk of China’s electric sector and will continue to do so for some times, according to experts. 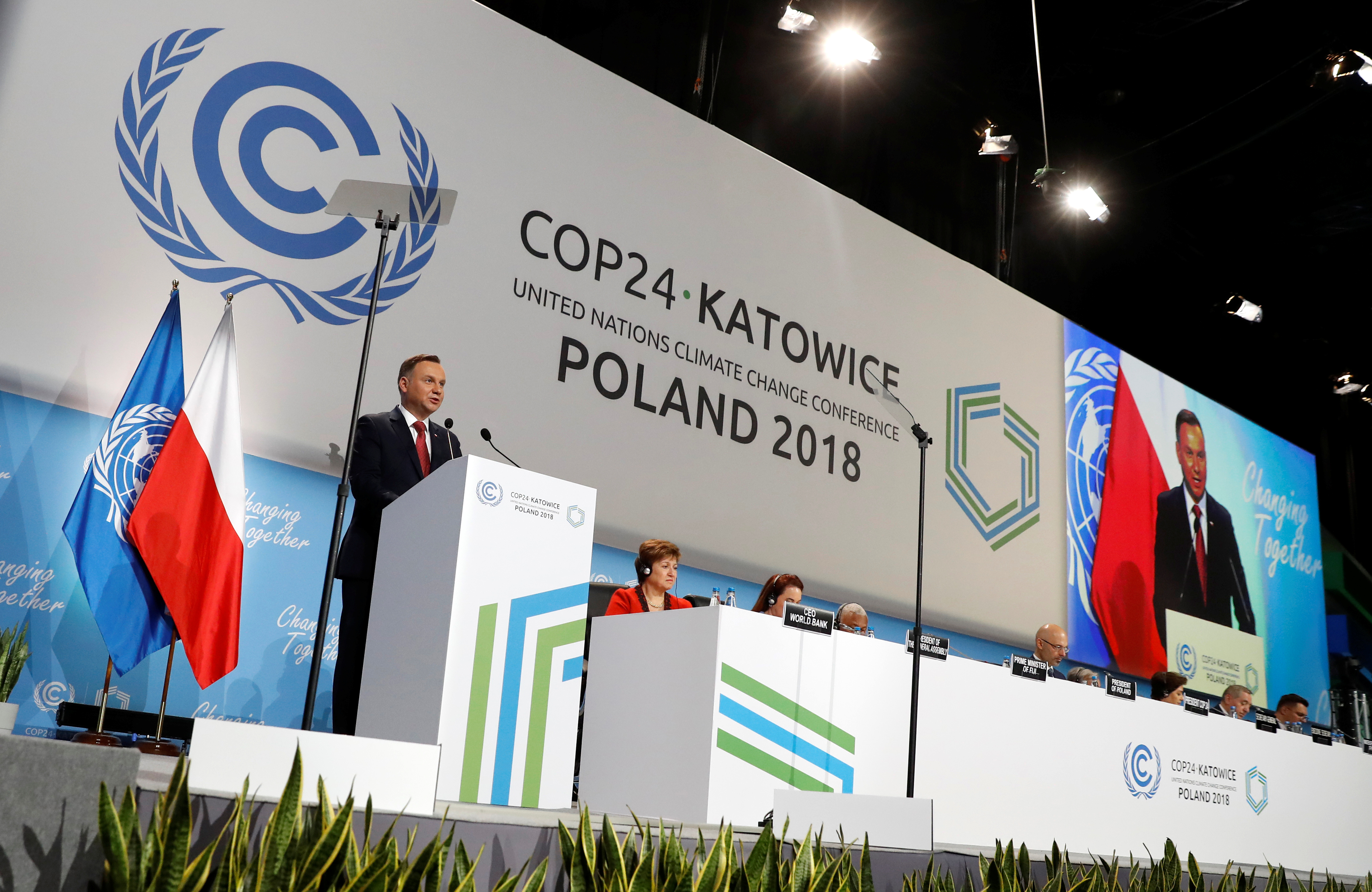 “There was hope that China was rapidly moving away from coal power generation, but the last two years has shown it will not be so easy for China to say farewell to coal quickly,” Jan Ivar Korsbakken, a senior researcher at the Center for International Climate Research, told Axios.

“Coal is likely to dominate the Chinese energy system in the next decade, even if the skyrocketing growth seen in the mid-2000s is unlikely to return,” Korsbakken said.

The U.N.’s latest “emissions gap” report found “the G20 countries are collectively not on track to meet their unconditional [nationally determined contributions] for 2030,” meaning the world’s largest economies aren’t cutting emissions fast enough to meet their Paris accord pledges.

“If the emissions gap is not closed by 2030, it is very plausible that the goal of a well-below 2°C temperature increase is also out of reach,” the U.N. reported in November. “Coal is likely to dominate the Chinese energy system in the next decade, even if the skyrocketing growth seen in the mid-2000s is unlikely to return.”