Sarah Hyland opened up about how she ended up having to get a second kidney transplant after the first one failed and “contemplating suicide.”

At the age of 28 years old, the actress shared in an interview with Self magazine Monday that in her young life, she’s had 16 surgeries from ongoing health issues. She had two kidney transplants after the first one she got from her dad in 2012 to deal with her battle with kidney dysplasia and resulting kidney failure had not been successful.

The “Modern Family” star revealed that her body started to reject the new organ, and by October 2016, due to numerous health problems, her doctor confirmed that the kidney was no longer functioning. (RELATED: Take A Look At Sarah Hyland’s Best Red Carpet Moments [SLIDESHOW]) 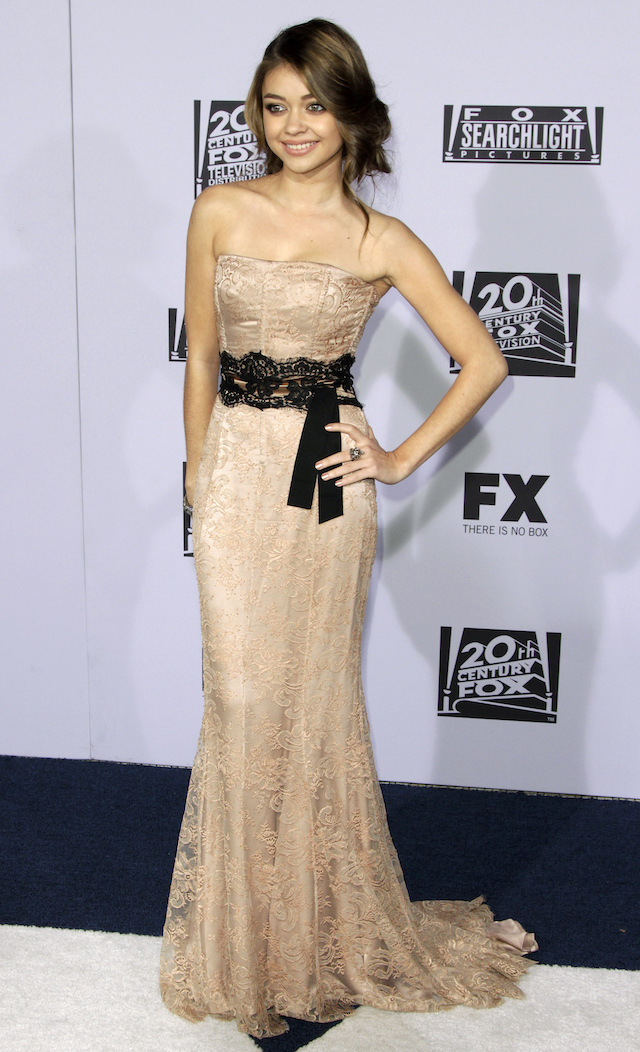 “We did all of these tests and all of these treatments to try and save the kidney,” Hyland shared. But in the end, the steps didn’t work. And by February 2017 she had a port put into her chest and started dialysis.

The sessions resulted in massive weight loss which finally answered the questions fans had posed to the actress over concerns that she was suffering from an eating disorder like anorexia.

At the time, Hyland didn’t share what was going on. But she did explain that she had not been having “the greatest year.” Later, she learned her brother was a match, but the failure of the first one had left her “very depressed.” 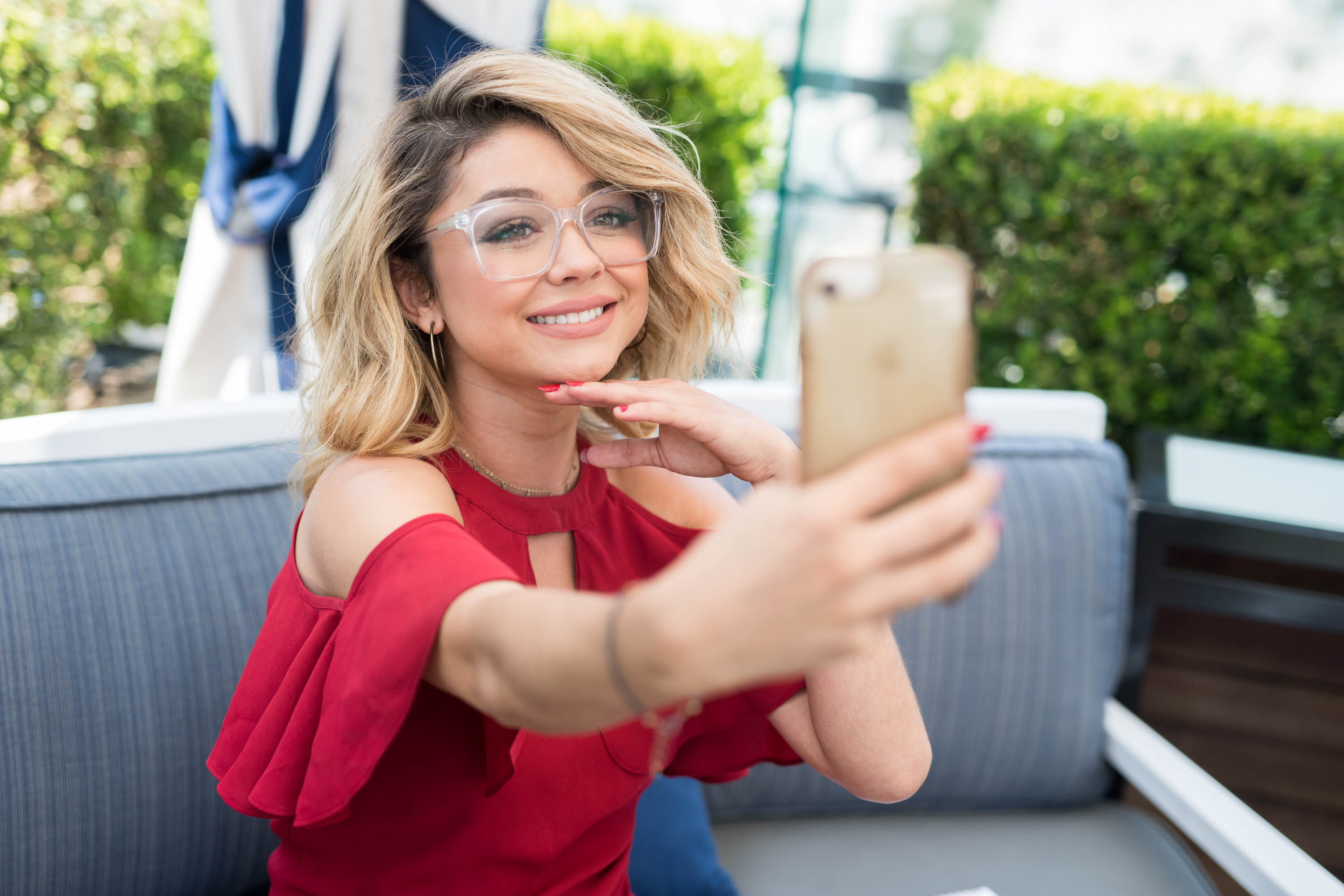 “When a family member gives you a second chance at life, and it fails, it almost feels like it’s your fault,” the ABC star shared. “It’s not. But it does. For a long time, I was contemplating suicide, because I didn’t want to fail my little brother like I failed my dad.”

“I had gone through [my whole life] of always being a burden, of always having to be looked after, having to be cared for,” she added before the star explained that she did finally talk to someone about how she was feeling and they convinced her to try a second transplant.

In September 2017, she did get her second transplant and both she and her brother are doing well. But this past spring she underwent two more surgeries, a laparoscopic surgery for endometriosis and one to repair an abdominal hernia.”

But she’s still alive and taking things one day at a time.