The first wave of data from a National Institute of Health (NIH) study found kids exposed to screens — like those on smartphones and tablets — for more than two hours a day had lower scores on thinking and language tests.

Brain scans of nine- and ten-year-olds also showed early thinning of the cortex for those who spent more than seven hours a day on such devices, according to “60 Minutes.” The cortex is the outer part of the brain that processes information from taste, sight, touch, smell and hearing.

“We don’t know if it’s being caused by the screen time,” Dr. Gaya Dowling of the NIH said, “60 Minutes” reported. “We don’t know yet if it’s a bad thing.”

The first release of data is from the brain scans of 4,500 children.

Scientists will follow more than 11,000 kids for 10 years in the study costing $300 million. Brain scans and interviews with children ages nine and 10 have already begun at 21 places around the U.S., according to “60 Minutes.” 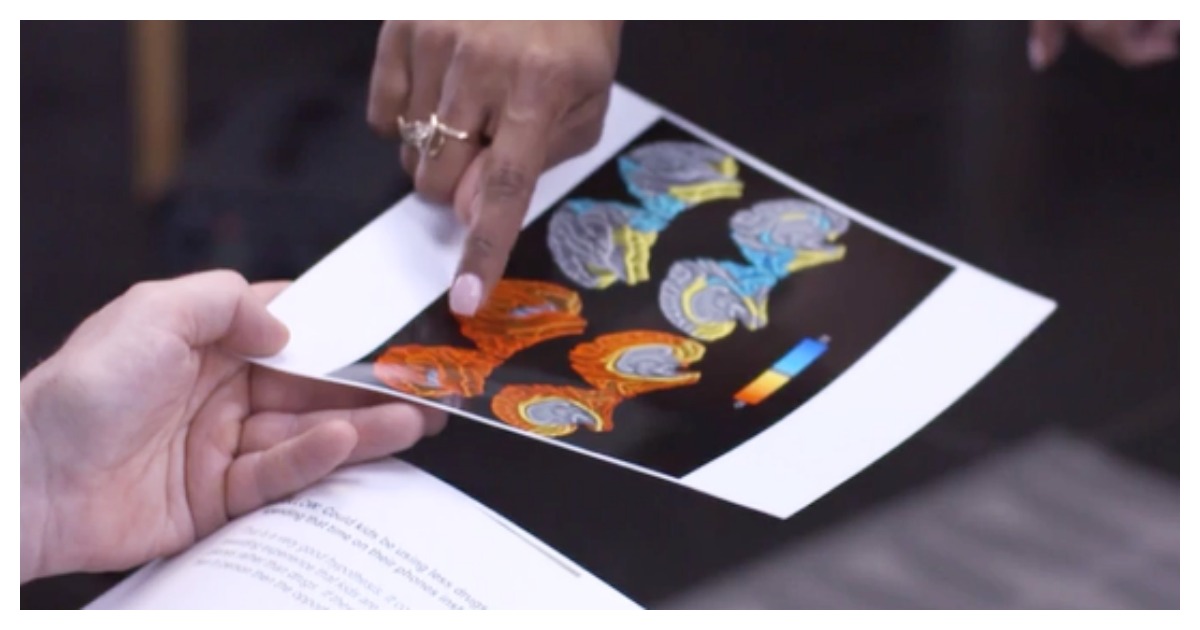 The study eventually will see whether media use is addictive.

Dr. Dimitri Christakis, lead author of the American Academy of Pediatrics guidelines on screen time, found infants below two-years-old were more vulnerable to smartphone addiction than teens because the “experience of making something happen is so much more gratifying to them [infants],” “60 Minutes” reported.

An August Pew Research Center study found 56 percent of teens felt lonely, sadness or anxiety when they did not have their phones on them. Over 70 percent also said they check their messages as soon as they wake up in the morning.

The American Academy of Pediatrics recommends parents set limits on media use for the youngest family members, encourage children to play and to keep family gatherings tech-free.

“Avoid digital media for toddlers younger than 18 to 24 months other than video chatting,” according to the American Academy of Pediatrics. “For children 18 to 24 months, watch digital media with them because they learn from watching and talking with you. Limit screen use for preschool children, ages 2 to 5, to just 1 hour a day of high-quality programming.”

The NIH did not immediately respond to The Daily Caller News Foundation’s request for comment.