A state commission investigating the Parkland, Florida, massacre highlighted several deficiencies in the way police and the school handled the shooting, in an initial report revealed Wednesday.

“There is a culture problem in the Florida schools, and the culture problem is that they view security as a thorn in their side, as a pain in their neck,” Pinellas County Sheriff Bob Gualtieri, the  commission’s chairman, said according to the Sentinel. (RELATED: Does The Parkland Shooter Deserve To Die? Broward County High School Pulls Assignment Asking Students This Question)

The conduct of the deputies who went after ballistic vests was “unacceptable and contrary to accepted protocol under which the deputies should have immediately moved towards the gunshots to confront the shooter,” the report said, the Sentinel reported.

The shooter was also able to enter the school because of an open gate with no security, according to CNN. 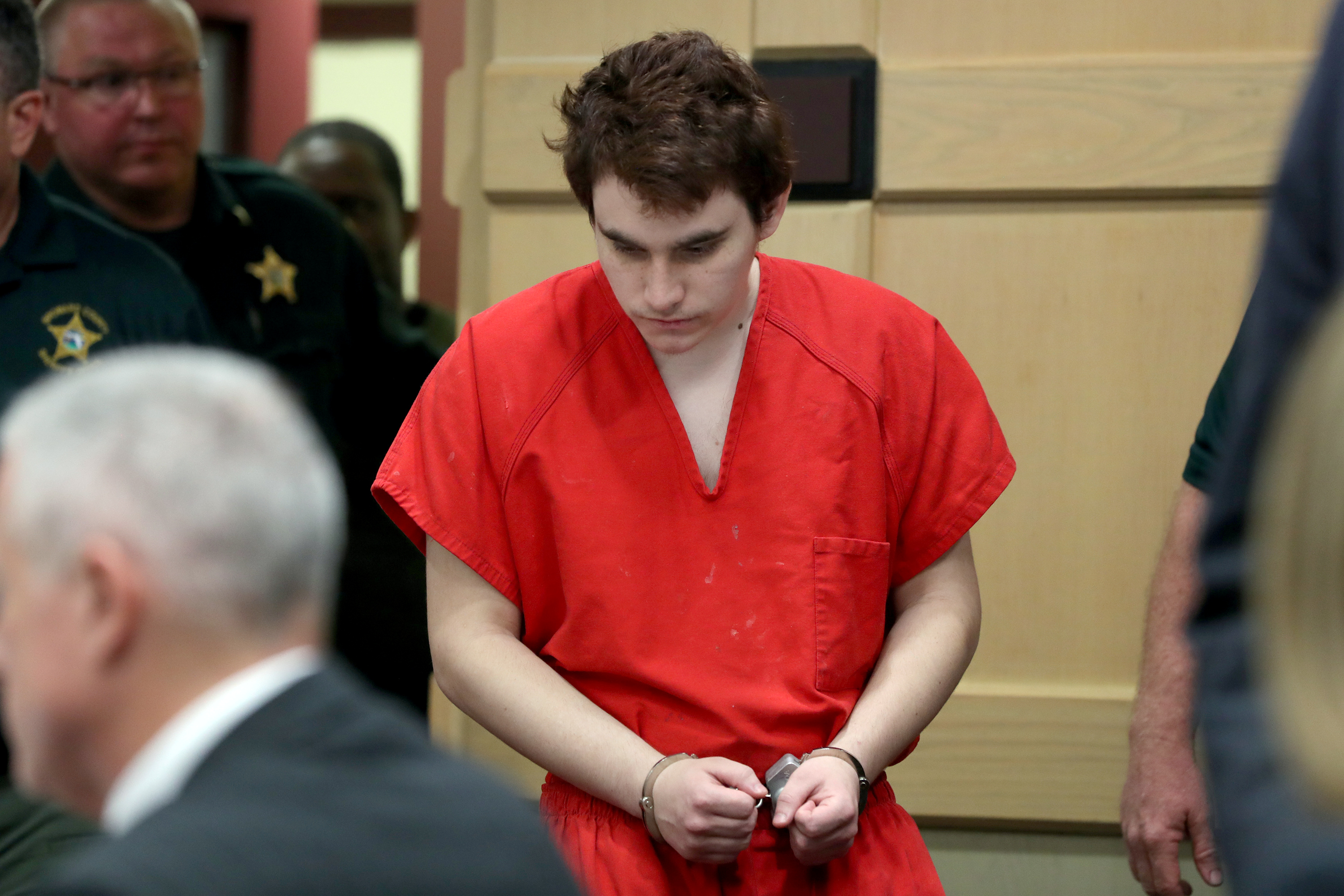 There was also confusion regarding command and control during the incident.

“This stemmed from an absence of command and control and an ineffective radio system,” the report said, according to the Sentinel.

The commission wants each school district to have clear directions for responding to school shooters including any school official can call a “Code Red” alarm, the Sentinel reported. Another recommendation is having hard corners in classrooms — corners where students can hide from shooters. The commission is also asking for the seven deputies who heard gun shots but did not respond to them to have their performances reviews. The report, as is, does not ask for new gun control initiatives.

Cruz had 69 documented incidents of threatening people, engaging in violence and other troubling behaviors between the time he was three to the time he was 19, according to the report.

“This was the most preventable school shooting that I’ve ever seen data on,” commission member Ryan Petty said, the Sentinel reported. “This kid was screaming for help by publishing his intentions.”

Petty’s 14-year-old daughter, Alaina Petty, was killed in the Feb. 14 shooting, according to the Sentinel. The final report will be sent to Florida’s state legislature on Jan. 1.

“What’s here is a draft,” Gualtieri said, according to WLRN. “It is far from a final product.”

The Stoneman Douglas shooting left 17 dead. Cruz is the suspected shooter who could face the death penalty if convicted.