Accused Parkland school shooter Nikolas Cruz appeared in court Wednesday after being charged for a brawl in Broward County Jail on Tuesday night when he allegedly grabbed a deputy’s stun gun and struck him several times.

Cruz, 20, was reportedly involved in an altercation with a deputy after he told Cruz to stop dragging his shoes on the ground, reported NBC 6. 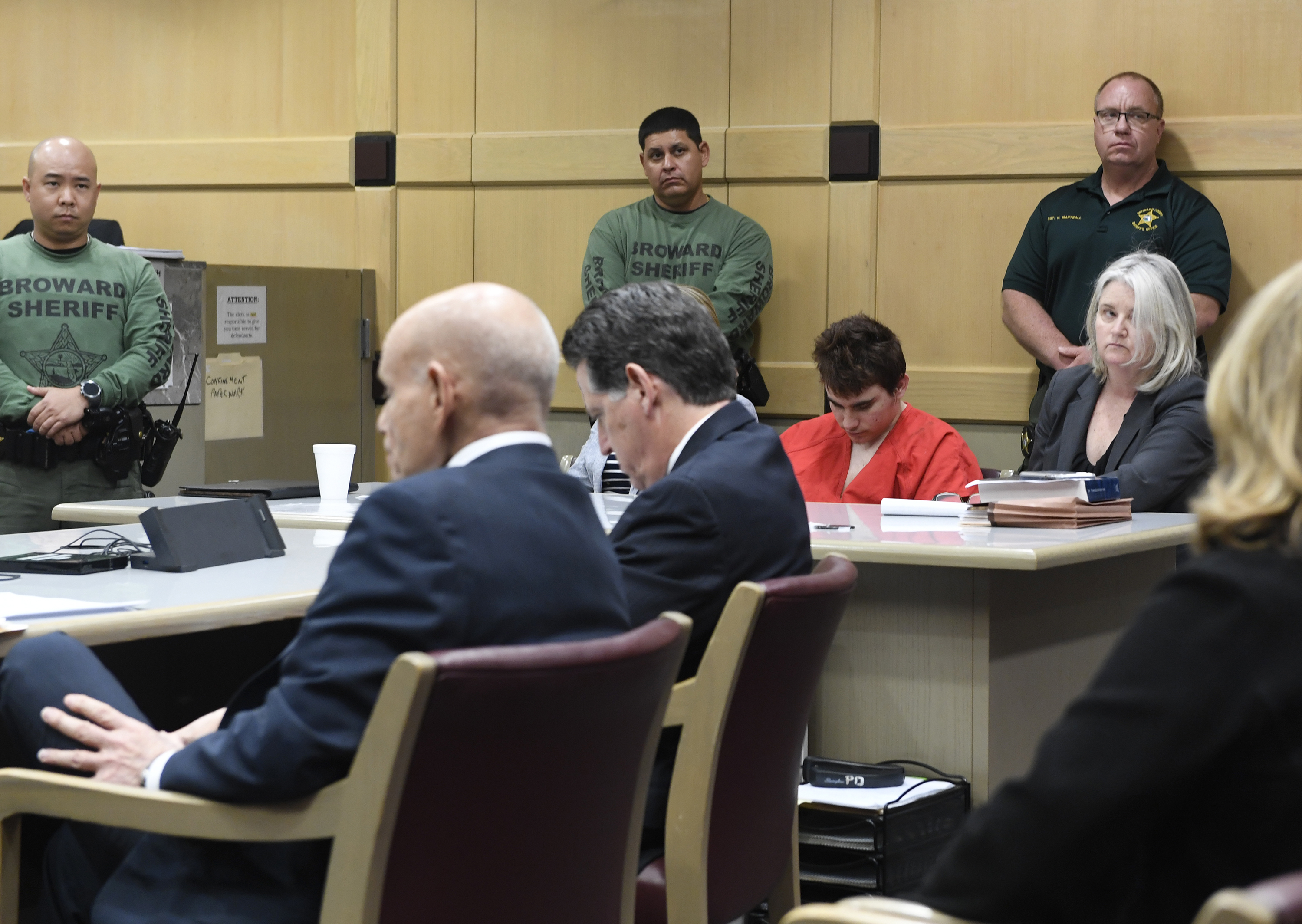 Cruz could be sentenced to death for allegedly shooting 17 people at Marjory Stoneman Douglas High School, his former school, in February. The new felony charges against him are assault, battery and use of an electric weapon, reported CNN.

Cruz reportedly gave the middle finger to Sgt. Raymond Beltran after he told the inmate to pick up his shoes. Cruz allegedly struck the deputy in the face and they wrestled on the ground until Cruz took hold of the deputy’s stun gun and it went off, according to an arrest report cited by CNN. The deputy was then able to gain control over Cruz. (RELATED: Rick Scott Is In DC For Senate Freshman Orientation As Florida Recount Rages On)

The deputy did not seek medical treatment, and Cruz had minor injuries that did not need to be treated, reported NBC 4.

Cruz will have another hearing related to the incident Friday afternoon, according to NBC 4.

Cruz is the suspect in one of the deadliest mass shootings in recent U.S. memory and was indicted on 17 counts of first-degree premeditated murder in March, according to CNN.

Many survivors of the Parkland shooting have used their platform to advocate for gun control and other governmental policies.

For example, Andrew Pollack, whose daughter Meadow lost her life in the school shooting, lamented Saturday that his daughter’s suspected killer was allowed to be registered to vote while awaiting trial.