President Donald Trump pointed to the recent terrorist attack in Strasbourg, France as evidence of a need for a southern border wall, in a Wednesday morning tweet.

Another very bad terror attack in France. We are going to strengthen our borders even more. Chuck and Nancy must give us the votes to get additional Border Security!

The terrorist attack occurred Tuesday evening at a crowded Christmas market in Strasbourg, France. French authorities said the attacker, who is now on the run, screamed “allahu akbar” as he fired dozens of shots into the crowd of Christmas revelers. 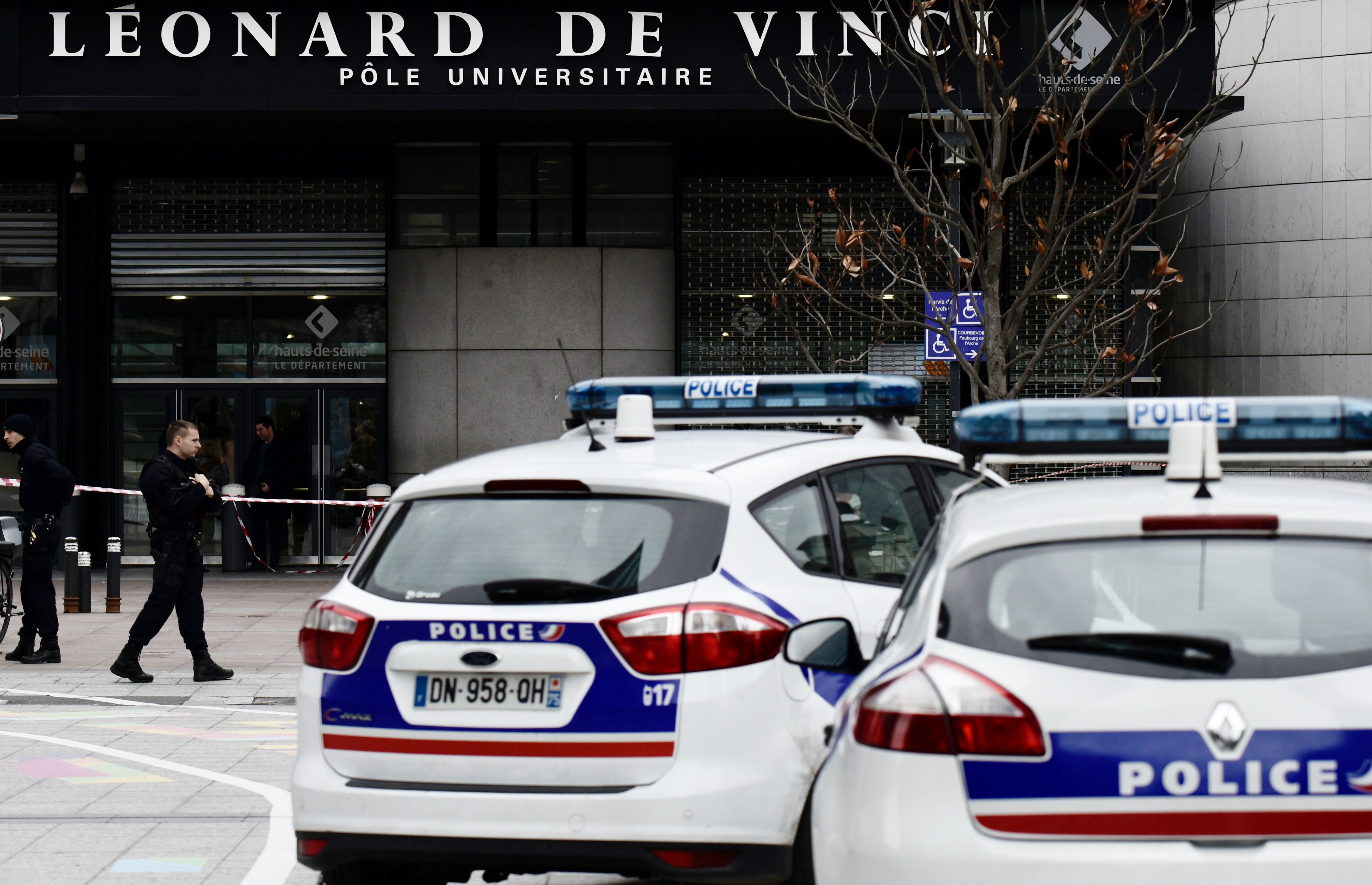 Police block the access on December 5, 2018 at the main entrance of the private Leonard-de-Vinci university in Courbevoie, northwest of Paris, where a 66-year-old teacher was repeatedly stabbed to death and a Pakistani suspect arrested. – A police source said the suspect was a former student at the university who was born in Pakistan in 1981. The victim was an English teacher and he had been stabbed in the throat according to Le Parisien newspaper. (PHILIPPE LOPEZ/AFP/Getty Images)

The suspect is known to French authorities and has been arrested by numerous European countries. French prosecutors said the suspect was radicalized in the prison system and is the subject of an intense manhunt. 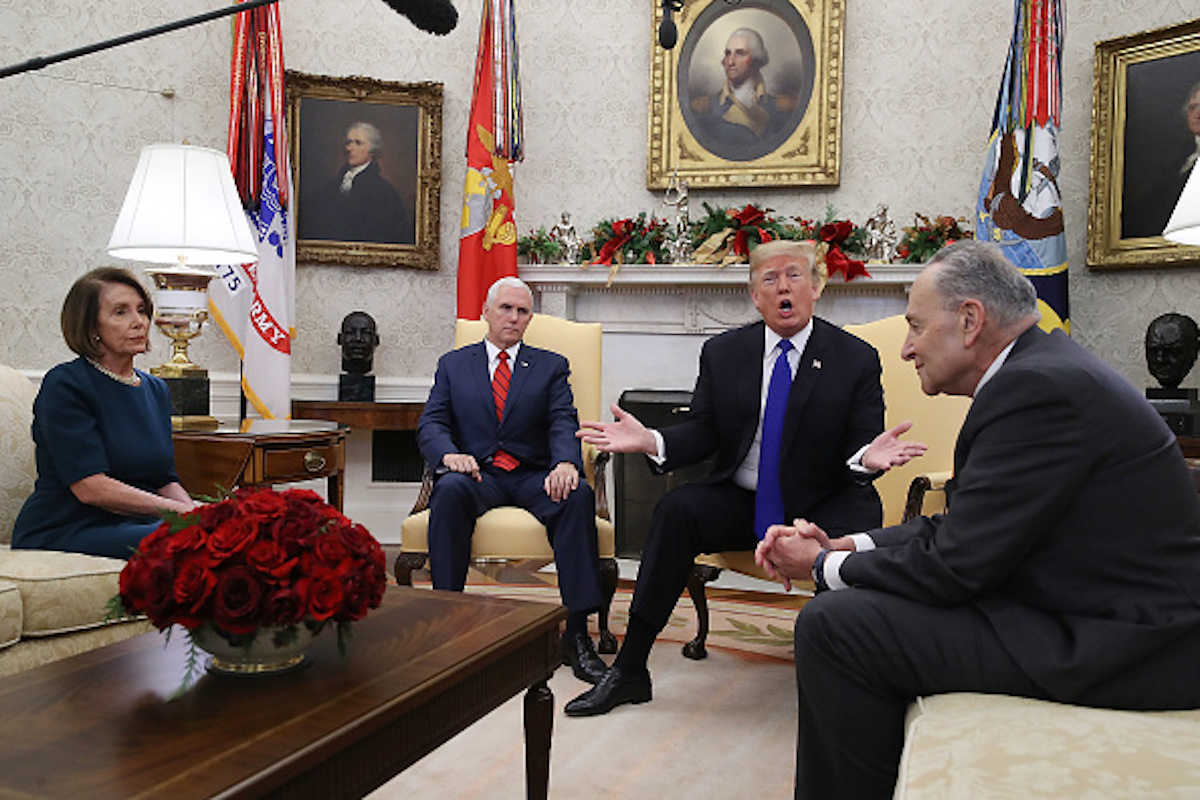 “President Trump made clear that any government funding measure must include responsible border security, including a wall, to protect the American people from drugs, crime, terrorism, public health threats, and the severe straining of the social safety net,” White House press secretary Sarah Huckabee Sanders said after the statement.