Residents of a neighborhood in Florida are speaking out against a plan to raise the city’s roads by around 2 feet, potentially diverting runoff from rainfall into front yards and wrecking home values, the Miami Herald reports.

Miami Beach officials plan on elevating public roads in the neighborhood of Lakeview, and many others, from less than 2 feet above sea level to at least 3.7 feet above sea level. The work is necessary to prevent rising ocean levels, an effect of global warming, from swamping the city by 2060, experts say.

Residents in Lakeview have formed a new homeowner’s group to resist the plan. Raising the roads will disrupt the neighborhood’s drainage system, forcing runoff into homes’ front yards and flooding foundations.

“Why are we the guinea pig for every coastal city on the planet?” Bob Kunst, president of the new group We Love Lakeview, told the Miami Herald. “What the city is doing is putting our homes up for sale.”

Though no official plans have been drawn up for officials and residents to discuss, We Love Lakeview is ready to go to court if the project is approved. 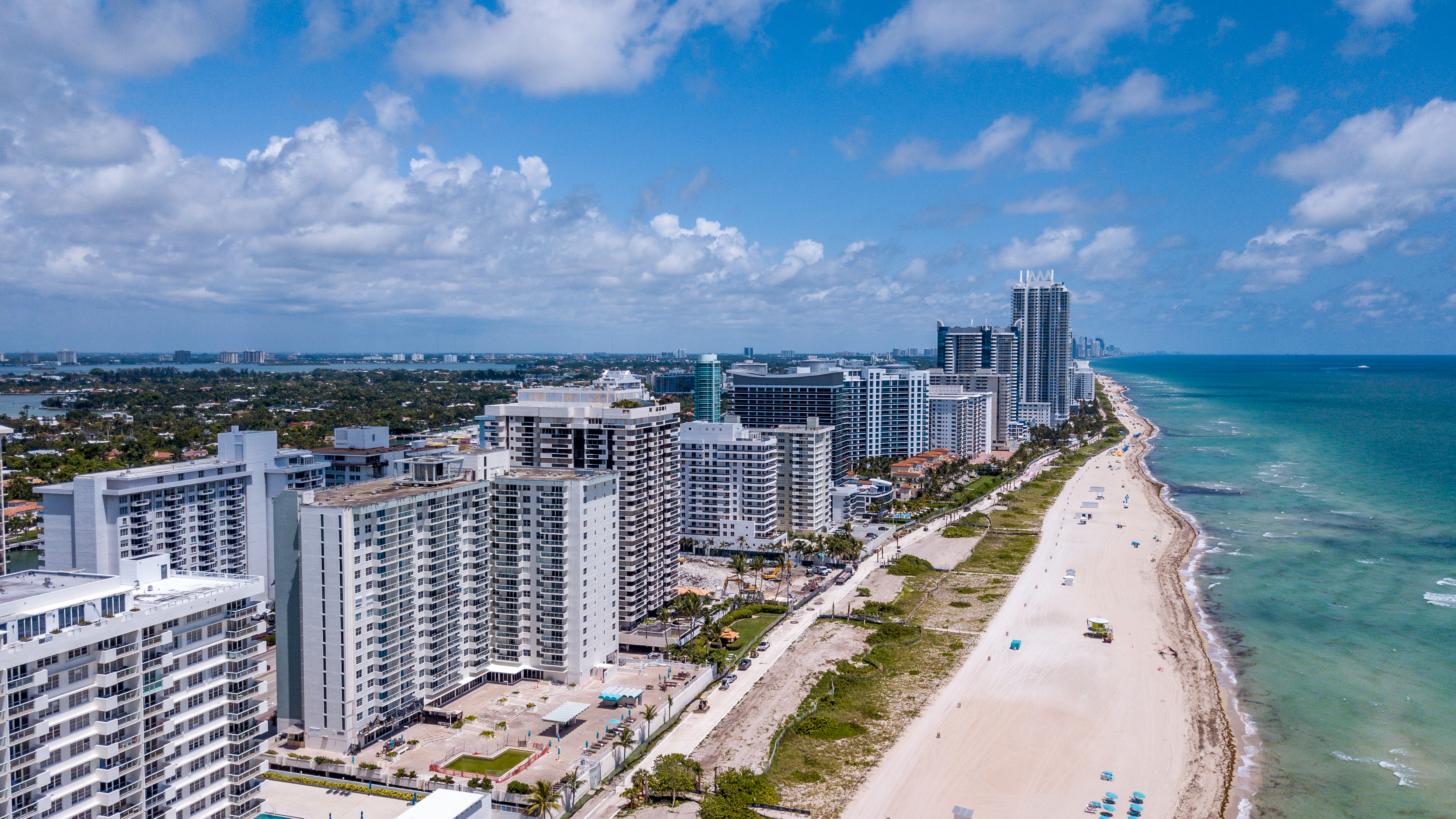 Policies aimed at mitigating effects of climate change often lose support from those who the policy would impact most.

The Daily Caller News Foundation recently contacted 31 businesses, foundations and individuals around the globe, asking if any would support a ban on private jet travel. All those contacted are supporters of cutting global emissions in line with the goals of the Paris climate accord. Few responded to TheDCNF and none affirmed support for the ban.

Hundreds of thousands of French citizens have joined a nation-wide movement protesting a proposed carbon tax hike that would have raised the price of gas and diesel. French President Emmanuel Macron scrapped the tax proposal on Dec. 5, but French police are gearing up for a fifth straight weekend of violent protests as “yellow vest” protesters continue agitating for lower taxes, social program reform and Macron’s resignation. (RELATED: French Officials Were Warned A Carbon Tax Could Spark Riots. They Didn’t Listen)

Other environmental policies with relatively smaller impacts, such as banning plastic straws and other single-use plastics, can find support among populations that lean more left, such as California and Washington.