The Central Islamic Council of Thailand has forbidden the practice of marrying girls under the age of 17, except for underage marriages approved by an Islamic court.

The ruling from Thailand’s leading Muslim authorities comes in response to public furor over the marriage of an 11-year-old Thai girl to a 41-year-old Malaysian man. The restriction is meant to end the practice of poor Muslim families in Thailand marrying their daughters off to wealthier men as soon as they start menstruating, but the Islamic council clarified that underage girls could still be married with the permission of a special Islamic committee. (RELATED: China Assigns Fake Relatives To Infiltrate Uighur Muslim Families As Spies)

Wisut Binlateh, senior member of the Central Islamic Council of Thailand, said that the council’s ruling specifically ended the practice of parents marrying off their underage daughters with the permission of a local mosque. Now, in cases where a family wishes to have their underage daughter married, the daughter must be interviewed by a special Islamic subcommittee, which includes at least one female member, to determine whether they consider the marriage to be beneficial to both potential spouses.

The ruling, however, has no teeth, as Human rights activist Angkhana Neelaphaijit noted. Angkhana clarified that the ruling has no legal standing and that there is no legal penalty for those who engage in underage marriage.

“It is a good thing that the Sheikhul Islam Office has introduced this measure, but we have to also try to reach an understanding with the religious leaders that if there are violators, what can we do to punish them,” Angkhana said, according to The Associated Press. 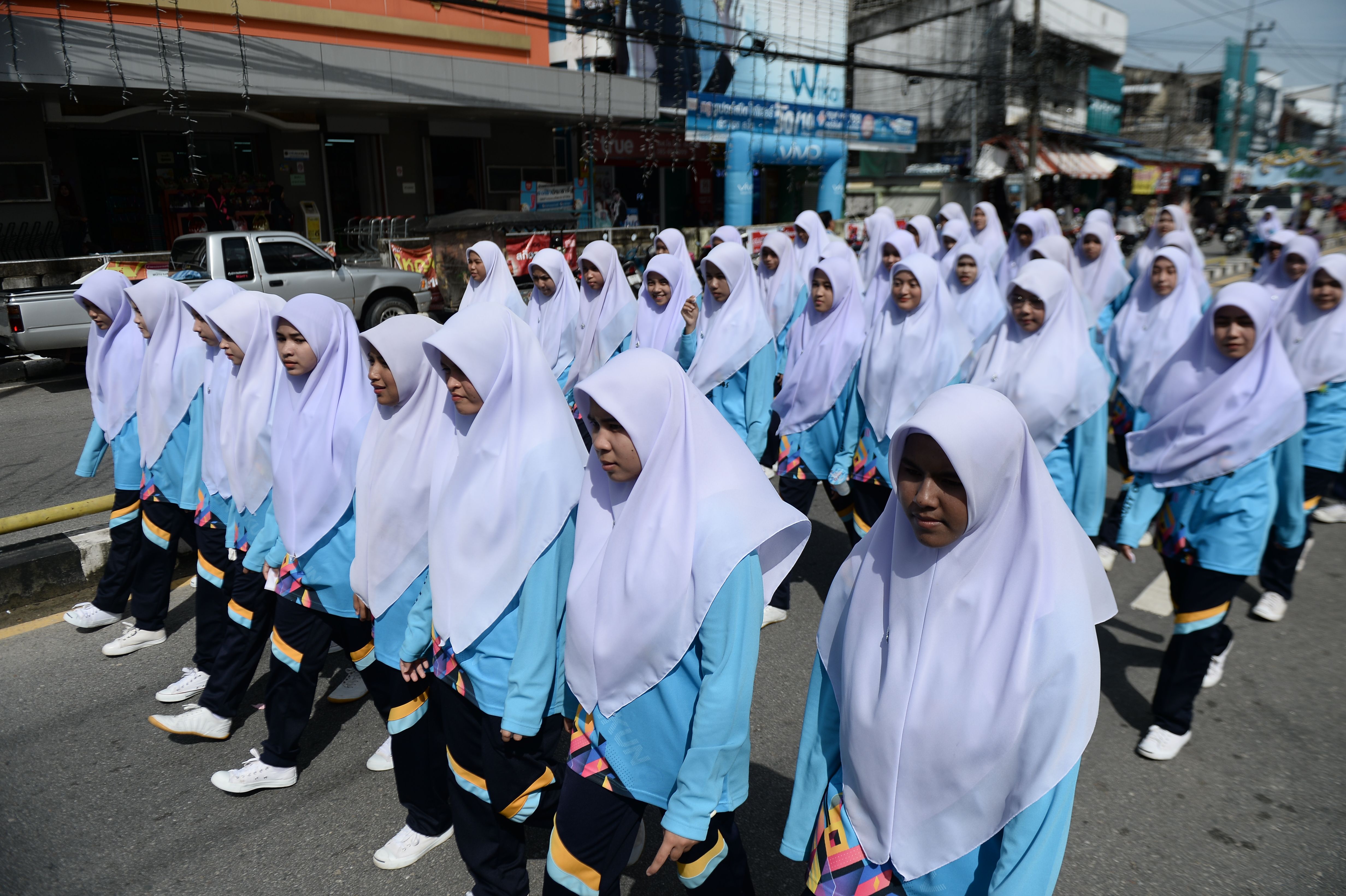 Angkhana also noted that Thai law has incentivized Malaysian Muslim men to come to Thailand to take second and third wives, since Thailand allows its four southern provinces to apply Sharia law to family matters without much oversight. Men in Malaysia must get permission from a court to take more than one wife, but do not have to do so in Thailand.

“The problem is in Malaysia, if a man wants to have a second or third wife, he needs to ask permission from a court. But in Thailand, there is no such law regulating this or also anyone checking whether a man is wealthy enough to care for a family,” Angkhana said.

The ruling from Thailand’s Islamic council does little, in light of those loopholes, to prevent a repeat of the marriage of an 11-year-old girl to a Malaysian man. The 11-year-old whose plight sparked public outcry was thankfully returned to Thailand and put in the care of social workers.