CNN’s Chris Cuomo pleaded for people not to “demonize” border security agents on Friday night following the reported death of a 7-year-old girl who died in their custody last week.

Nery Caal and his daughter, Jakelin, crossed the border illegally on Dec. 6 and then surrendered themselves to border security agents. Based on where they were and the number of people they were with,  border security was required to transport them in two rounds. During the second round, Jakelin fell ill. She ended up dying.

Cuomo began his segment by saying, “Jakelin and her father were not abused, at least not by the men and women working for the U.S. The people who organize these new mass caravans, often on false pretenses, they need to be called out and investigated.” (RELATED: Fact Check: Was A 7-Year-Old Girl In Border Patrol Custody For A Week Before Dying Of Dehydration?)

On the long ride to processing, the father noticed Jakelin was having trouble breathing. The officers called ahead for EMT support. They were still far away. It was there when they arrived. The girl was rushed to the hospital. It took time because they were still far. CBP let the father go with the daughter to the hospital. That’s not what the law would suggest, right? He was under arrest. But it was the right thing to do. It is illegal to cross. We know that.

“But humanity is part of the job on the border. They know that, and he needed to be there, and he was. She didn’t make it. She was revived more than once, and her father was with her. This is terrible. It’s just terrible. It hurts. It hurts because we’re allowing it to happen,” Cuomo added. 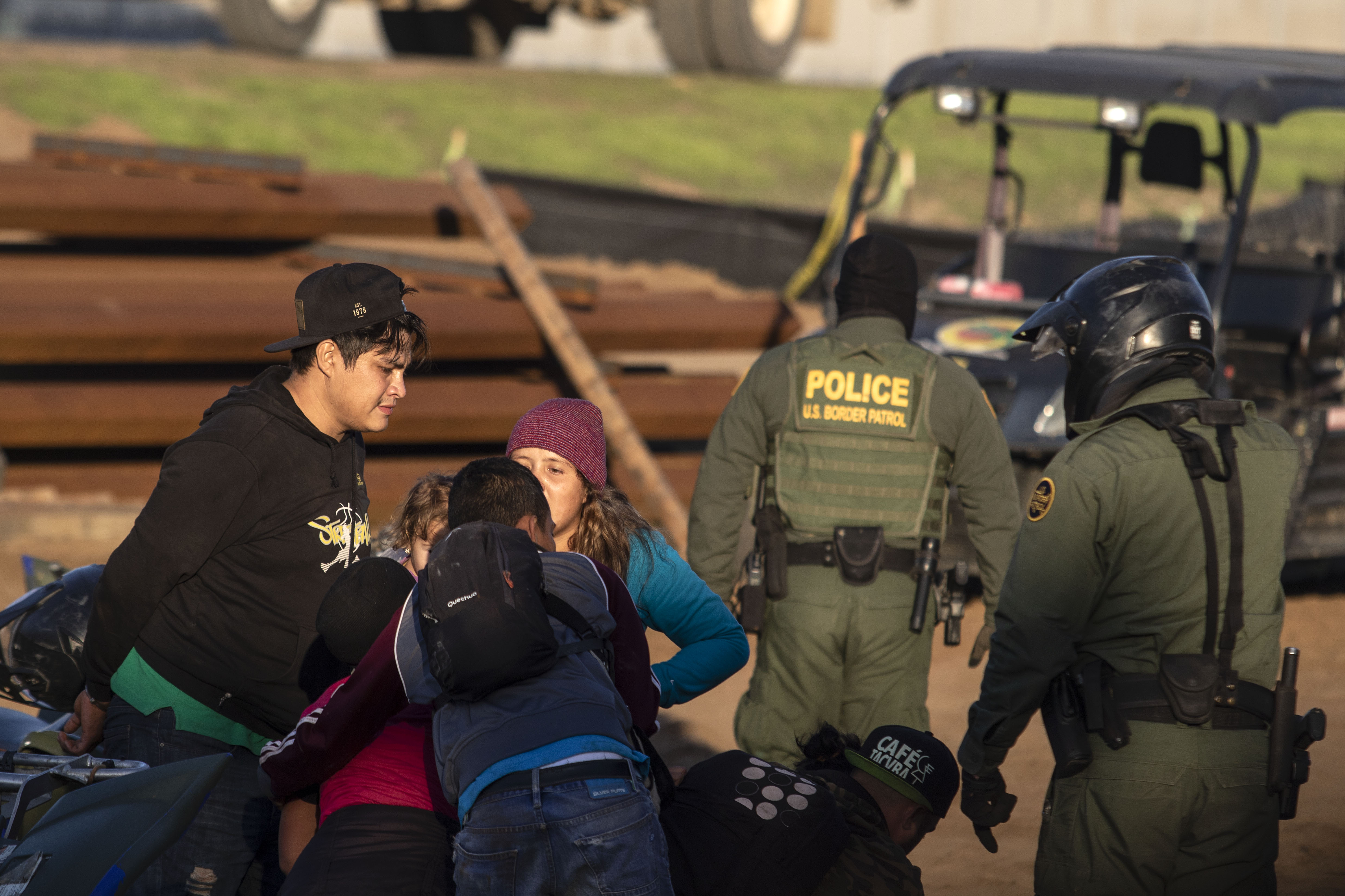 “Don’t demonize people working on the border with false allegations. Don’t demonize those desperate enough to do something like this father did for his daughter from Guatemala. Walls matter,” he stated. “But this stare-down between the president and the Democrats is a deadly distraction. It’s not a single-issue problem. We’re not a wall away from safety. This system is killing people.”