President Donald Trump currently has the support of an overwhelming majority of Iowa’s Republicans, according to a Des Moines Register/CNN/Mediacom Iowa poll released Sunday.

The poll shows that two-thirds of Republicans in Iowa say they would “definitely vote to re-elect Trump” if the general election for president were held today.

Trump also has a positive approval rating, with 81 percent of respondents approving of his job as president thus far — alternatively, only 14 percent disapprove. Furthermore, over three-quarters of Iowa’s Republicans view him favorably.

Interestingly, the poll shows that despite the support Trump is receiving in Iowa, the state’s Republicans would also welcome a challenge to the presidency in 2020. Sixty-three percent of respondents backed a Republican challenger, while 26 percent thought a challenger should be discouraged.

With all of the issues facing Trump, the only issue that polled underwater was his use of Twitter. When asked if it has been a good move to post “potentially inflammatory messages on Twitter on a regular basis,” only 19 percent of Republican voters agreed. More than 70 percent of respondents referred to the move as a “mistake.” (RELATED: Trump Heads Out In The Cold Rain To Honor The Fallen In Surprise Visit To Arlington National Cemetery) 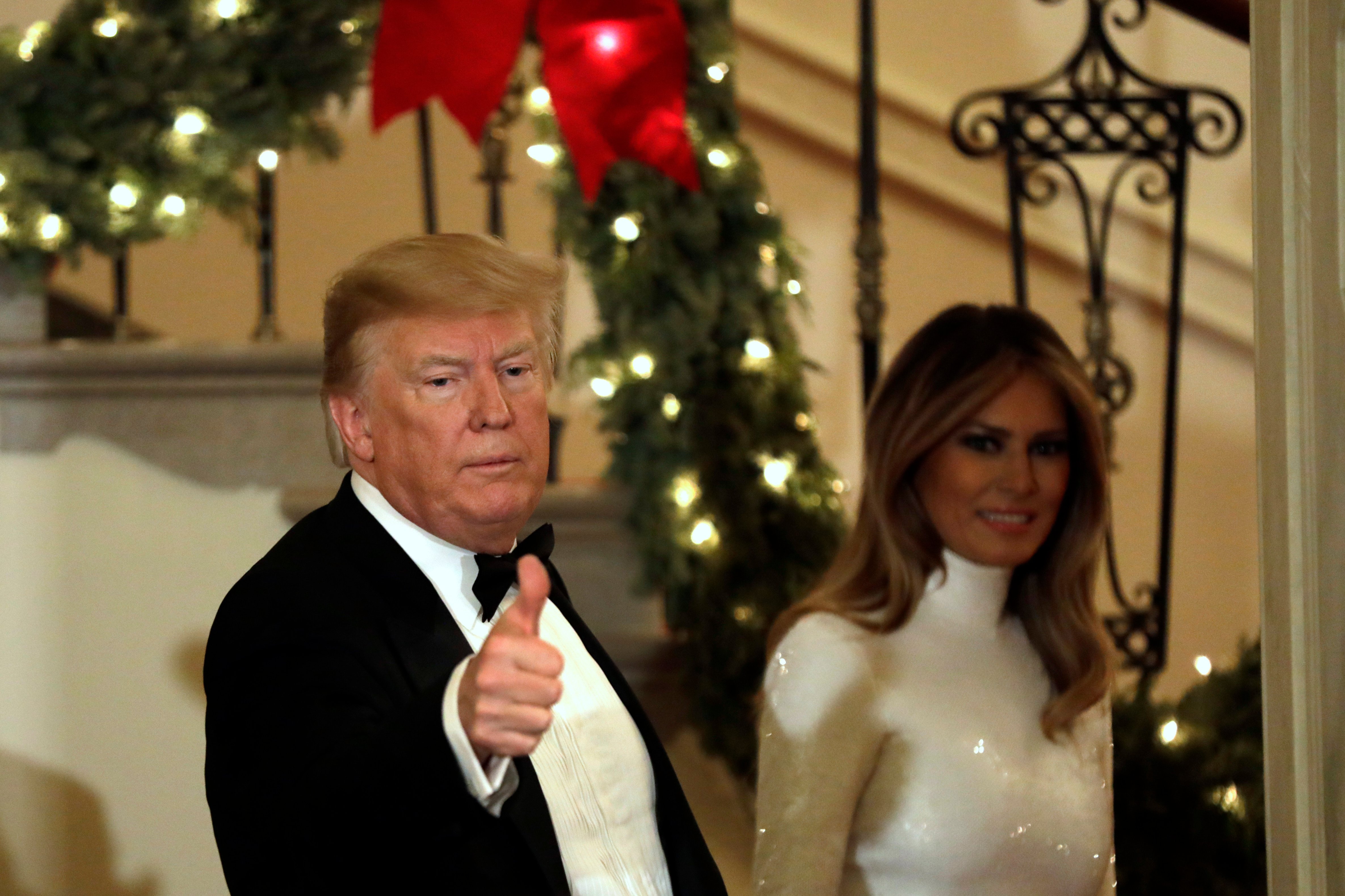 The issue most commended by respondents was sending troops from the military down to the U.S.-Mexico border in response to the migrant caravan. Over 80 percent agreed with the move, with only 12 percent dissenting.

The Des Moines Register/CNN/Mediacom Iowa poll was conducted between Dec. 10 and 13 with a 4.6 percent margin of error. It was composed of a sample size of  450 registered Republican voters weighted by age and congressional district.