“So – I am standing in our @FoxNews ⁦‪standup location on the @WhiteHouse North Lawn and notice in my peripheral vision something moving at my left foot. I assumed it was one of the ubiquitous WH squirrels. But no….it was a big brown rat.” — John Roberts, White House correspondent, Fox News.

Miller is a senior policy adviser to President Trump. He went on CBS’s “Face the Nation” Sunday with some sort of manufactured widow’s peak on the top of his balding head. People noticed. And then it disappeared.

“Whenever I see a balding man — not a bald man, balding — I think of this passage in Augusten Burrough’s Magical Thinking in which he compares men losing their hair to the hypothetical epidemic of of women losing their breasts in their late twenties, ‘If both tits just shrunk up — unevenly I might add — and eventually turned into wine-cork nubs.'” — Olivia Nuzzi, New York Mag, when asked to comment on Miller’s Sunday theatrics.

“What a crap story. Ya think guys want to be bald?   Making fun of their misfortune  from the gene pool is shameful.  Do you make fun of ‘retards’, too?  How about writing about Michelle Obozo’s arms — bigger than Larry Holmes or hulk hogan.  That would be funny!   Maybe we will we can all have a laugh if your hair, and the hair of the other know-it-all, elite, scum ends up on the shower floor.

Maybe today will be an especially great day—who knows you might get to run over someone’s pet.”

Memo to Planert: I don’t think writing about balding men equates to running over the family pet. And no, I don’t make fun of “retards.” In 2010 then-President Obama passed a law that stated that “mentally retarded” would be changed to “intellectual disability.” Thanks for writing into The Mirror!

Mother Jones has its own Julia Childs

“A lot of people think when you make tuna salad (good) you have to use mayo (bad) but that is wrong (dumb).The best way to make it is to put parsley, onion, celery, bell pepper, jalapeno in a quisinart. Stir that up with tuna and then add cayenne, olive oil, and lemon juice.” — Ben Dreyfuss, editorial director, Mother Jones. 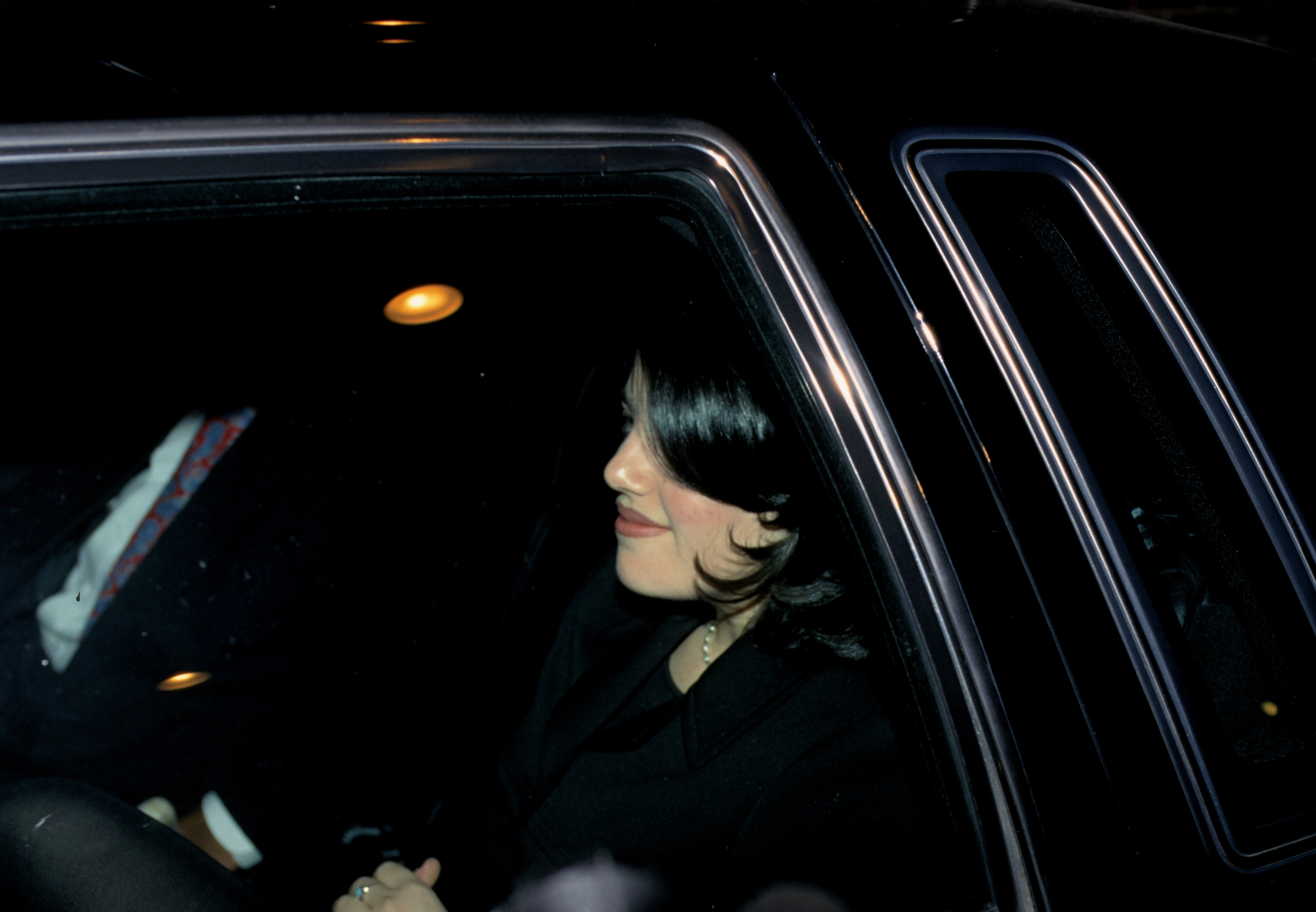 “The day has arrived… sigh… is there a way to make the font bigger on twitter? apparently increasing iphone size did nada?” — Monica Lewinsky, anti-bullying activist, former White House intern.

“A well-respected conservative reporter sent me some really disturbing DMs recently and I don’t really know how to deal with this?” — Ashley Rae Goldenberg, investigative reporter, Capital Research Center.

Cernovich lashes back at haters

“How many times are you idiots going to lecture me about not supporting Trump? I didn’t sign up for a cult. GO AWAY.” — Mike Cernovich, author, conservative commentator, doc filmmaker.

Journalist defends wife after she wrote about being sexually abused

You do not want to miss this if, for no other reason, to see what trash exists online.

The Characters: David French is a senior writer at National Review. He is the writer that conservative commentator Bill Kristol tried to get to run as an Independent candidate in the 2016 presidential election. French ultimately chose not to run.  Nancy French is his wife who wrote this story in The Washington Post in 2016 about being sexually abused by her pastor when she was 12. Julie Kelly writes for a MAGA publication called American Greatness.

DAVID FRENCH: Short thread. It’s absurd that I have to do this, but my wife @NancyAFrench is the subject of a vile tweets by @julie_kelly2 from a MAGA publication called “American Greatness.” For background, my wife is a victim of childhood sexual abuse 1/:

FRENCH: What happened to Nancy was evil, but she has persevered through that abuse, through other dreadful things, and is a wonderful wife and amazing mother to our three kids. She’s brave and kind and compassionate. 3/

FRENCH: When she wrote another WaPo piece arguing that _if_ Kavanaugh was guilty of sex abuse, then he shouldn’t sit on SCOTUS (a position I shared, by the way), then @julie_kelly2 tweeted this 4/:

JULIE KELLY: “OK – Nancy French screwed around with her preacher when she was a teen, so IF Kavanaugh groped a girl 36 years ago, he can’t be on SCOTUS? Again, ladies: Your personal experiences have nothing to do with this. And shame on you for exploiting it to help destroy a decent man.”

FRENCH: Yes, my wife’s abuse at age 12 was characterized as having “screwed around with her preacher when she was a teen.” I ignored her then because neither one of us wanted to bring further attention to her, but . . . 5/

FRENCH: She has spent part of yesterday and today doubling down on her false claims. People are reaching to me for comment. For an example of what Kelly says, read this thread 6/:

JULIE KELLY: “No where [stet] does it say ‘childhood.'”

FRENCH: In dealing with professionals, you would ordinarily ask them to correct and apologize, but I have no such expectation here, however. I share this because the truth matters. My wife was abused by an evil person when she was 12. It was deeply traumatic. 7/

FRENCH: One final note — I don’t write this thread to concede in the slightest that abuse of younger teens (a person below the age of consent) is any way acceptable but to set the record straight. I don’t plan on saying anything more about this vile matter. End/

Even tennis star Martina Navratilova weighed in… “Julie Kelly is as vile as they get, isn’t she? Fits right in with Trump and his sycophants.”