The Los Angeles County District Attorney’s office said they would not be charging the 37-year-old actor after he was arrested on Dec. 12 in connection with the alleged burglary of his neighbor’s home, according to Entertainment Tonight Wednesday. (RELATED: Singing Superstar’s Home Gets Broken Into. The Details Are Very Concerning) 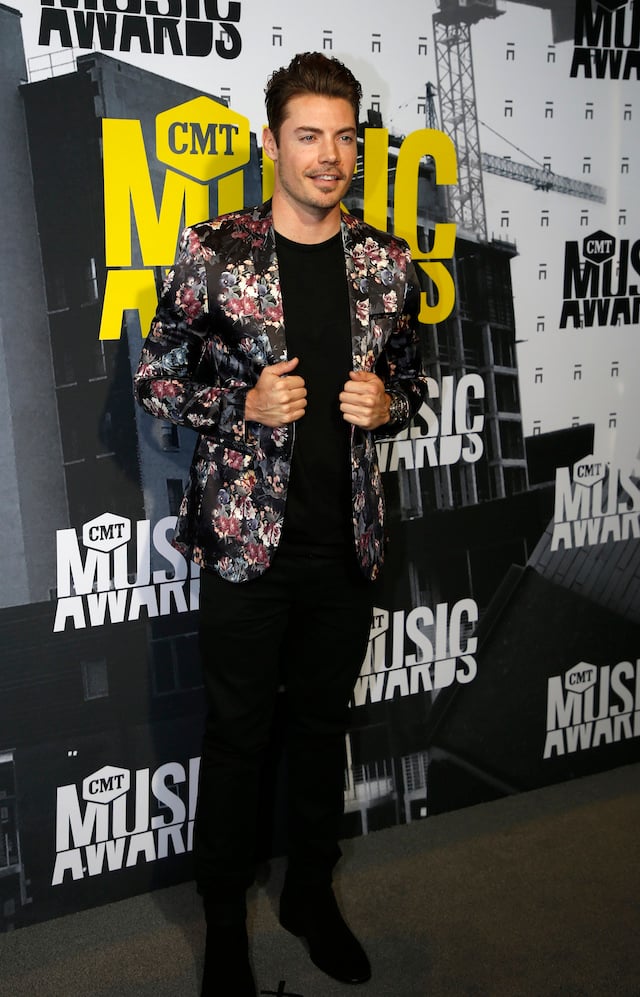 “This has been a rough week for me,” Henderson shared in a statement. “False accusations should never happen to anyone. Ever. I want to thank my friends and family for supporting me through this. I’m glad the truth is out and I can put this behind me.” (RELATED: ‘Six’ Star Gets Robbed Of $30,00 Worth Of Jewelry)

As previously reported, police were called in after “The Arrangement” star’s neighbor told authorities that they returned home to find $7,000 worth of jewelry missing. The neighbor reportedly told police they had surveillance video of the alleged robbers and claimed that the video showed Henderson and his friend allegedly taking off with their property.

At the time, police reportedly could not confirm that Henderson was one of the alleged suspects on the clip as the identities were partially blocked by hats, hoodies and the grainy nature of the video. However, the call was made to arrest the “Step Up” star under the claim from the neighbor that it was the actor.

Sources close to Henderson at the time alleged that the arrest was a case of “mistaken identity” and that he had “absolutely no involvement” in the alleged burglary.

“Josh was initially mistakenly identified with a grainy security camera, but he is fully cooperating and evidence is now being presented to the authorities showing he had nothing to do with any of this,” one insider shared, according to TMZ. “Josh is innocent and we are confident he will be cleared very quickly.”