Christmas just got a little longer for federal employees thanks to an executive order issued by President Donald Trump Tuesday night that excuses them from working Christmas Eve.

Christmas Eve falls on a Monday in 2018, so federal workers will get a four-day weekend to celebrate the holiday as the possibility of a government shutdown looms, reported WTOP. Giving federal workers a reprieve when Christmas Day falls on a Tuesday is the norm, according to WTOP.

Trump’s executive order also ensures that agency and department heads still have authority to determine if any employees need to work on Christmas Eve “for reasons of national security, defense, or other public need.”

Meanwhile, Congress has days to avoid a partial government shutdown after a short-term continuing resolution to fund the government expires Friday. At the center of the funding battle is the border wall Trump wants to build. 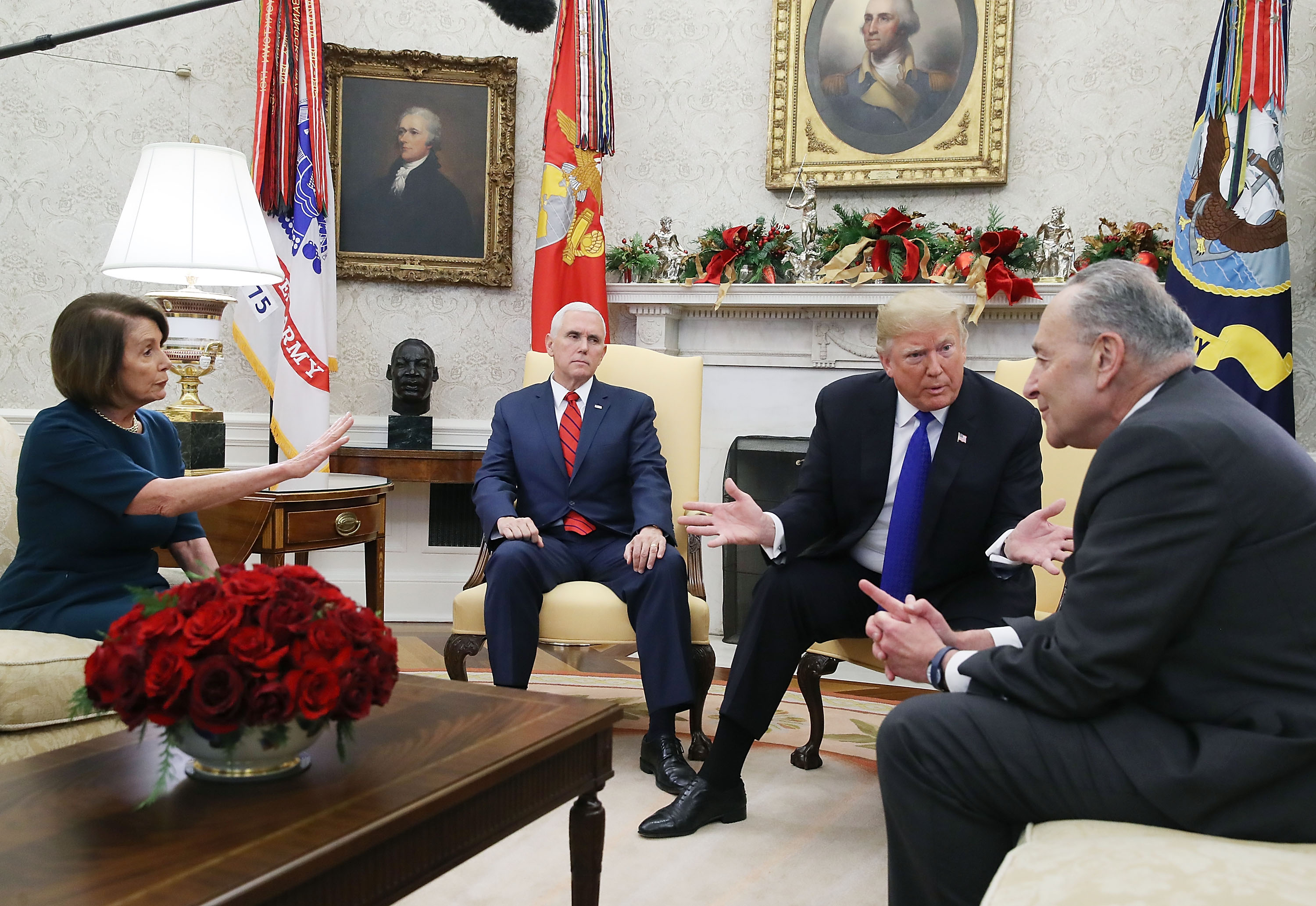 The White House previously demanded $5 billion in border wall funding, an amount Democratic lawmakers said they would not give. White House press secretary Sarah Sanders seemed to indicate the Trump administration would be more willing to budge on the $5 billion figure than previously thought, during a Fox News interview Tuesday.