President Donald Trump declared he is proud to shut down the U.S. government over funding for his proposed southern border wall if Democratic lawmakers will not give him his requested 5 billion dollars, in a fiery Oval Office meeting Tuesday.

.@POTUS: “I am proud to shut down the government for border security, Chuck.” pic.twitter.com/JcKIZov26E

The two sides have been at an impasse for nearly a month of negotiations with the deadline coming the Friday before Christmas. 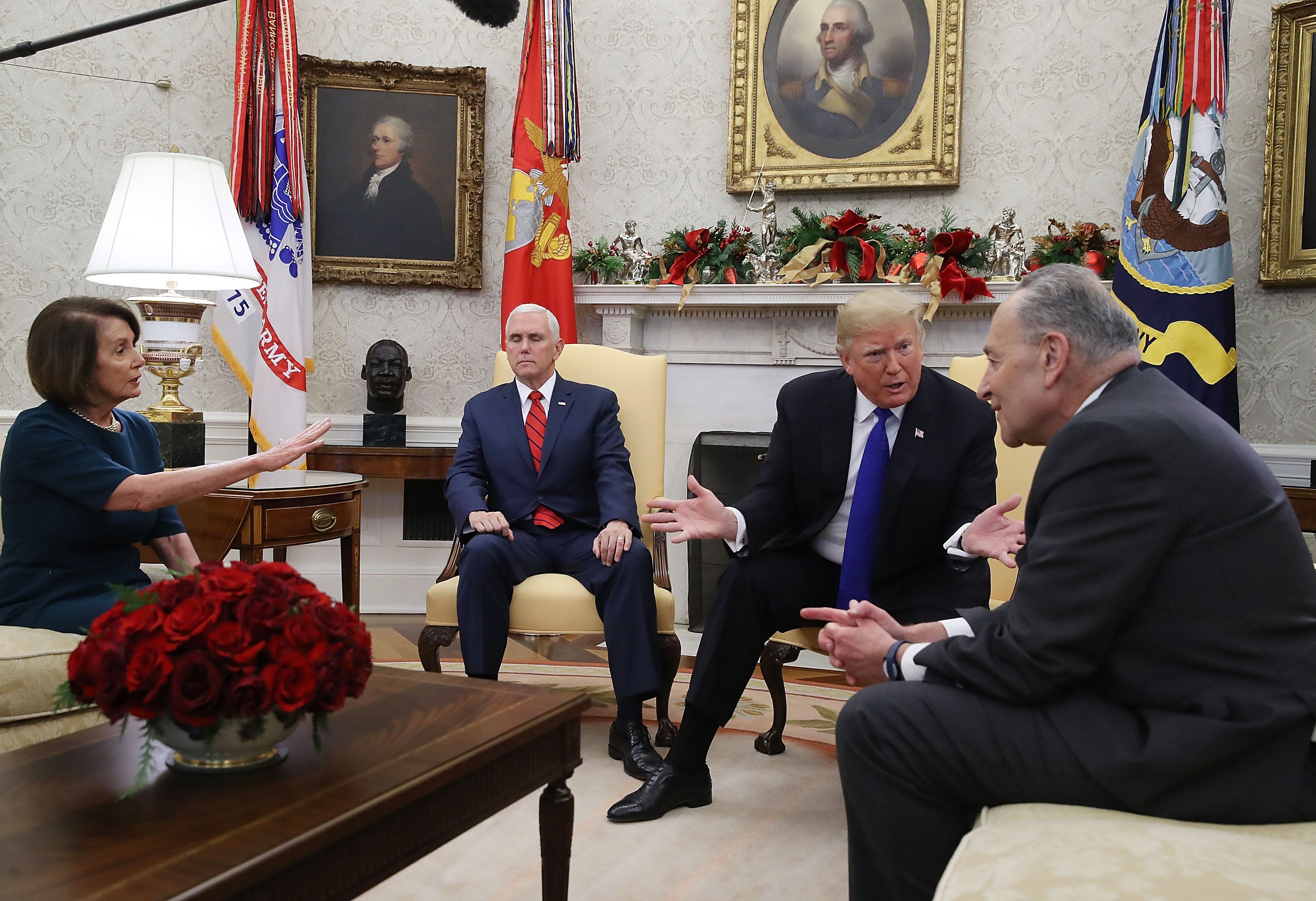 Congress has already funded nearly three-fourths of the government and a partial shutdown would lessen the stakes involved over negotiations.

….People do not yet realize how much of the Wall, including really effective renovation, has already been built. If the Democrats do not give us the votes to secure our Country, the Military will build the remaining sections of the Wall. They know how important it is!