Maine Republican Sen. Susan Collins opened up about all of the hate and threats she received leading up to the confirmation vote for then-Supreme Court nominee Brett Kavanaugh during an interview with Martha MacCallum Thursday night.

Collins stated, “There was an envelope that arrived a few days after the ricin envelope and letter that had white powder in it. And fortunately, the postal service inspector did a great job intercepting it, and you have to treat everything like that seriously. It said anthrax ha, ha, ha. And … it was a very difficult time.”

“My husband and our dog, parts of our house had to be quarantined,” she added. “A 25-year-old caseworker on my staff who deals with social security problems and the VA and immigration answered a call in which the man told her that if I voted ‘yes’ for Justice Kavanaugh, that he hoped she would be raped and impregnated.”

MacCallum then aired a voice mail that Collins received in which she was called “f**king naive.” 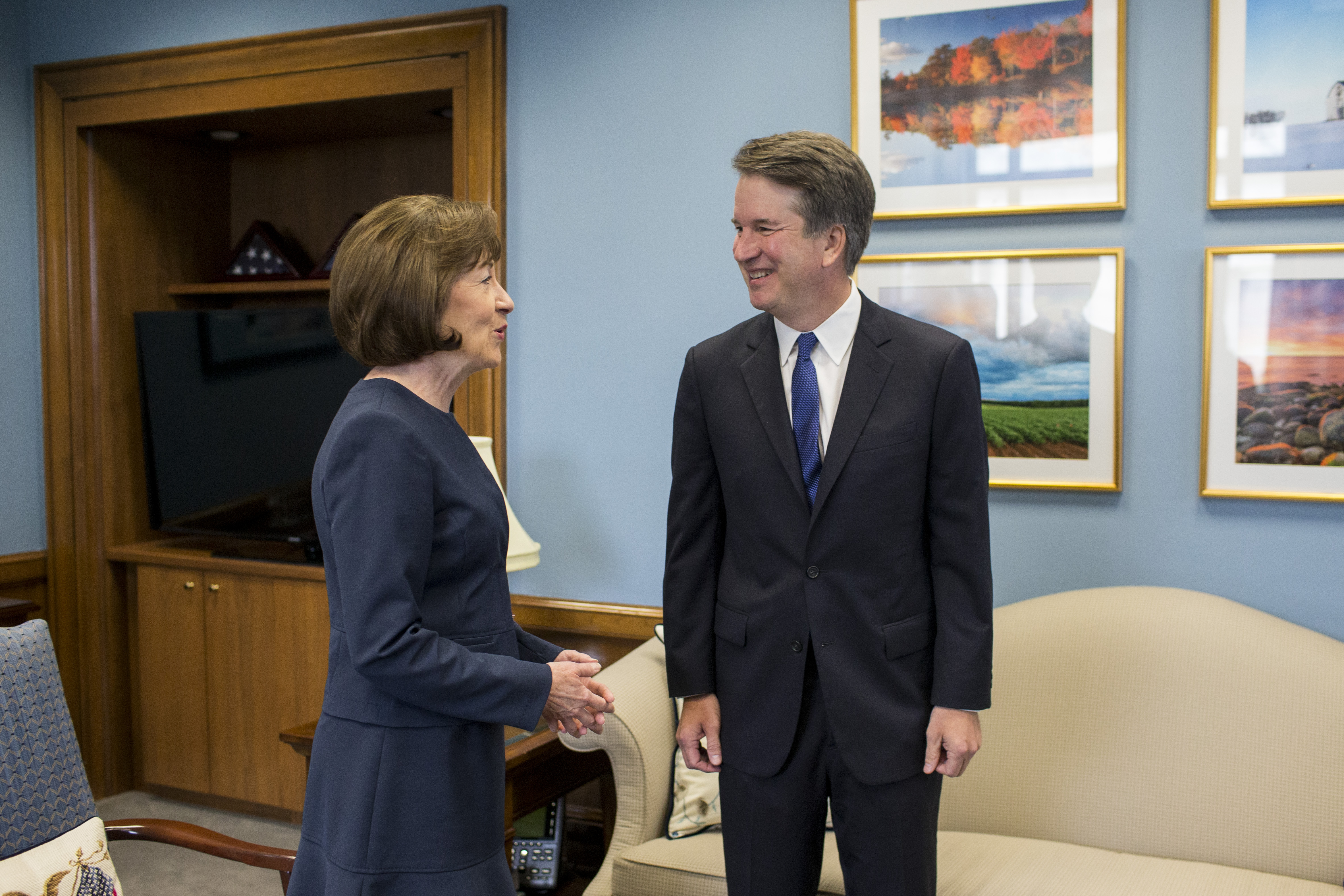 “There was one night I was working very late on the Kavanaugh nomination, I drove myself home at 9:30 at night, couldn’t find a parking space, had to park a block away, and there was a man who had been waiting there for me in the pouring rain and dark. I look around the streets, there is nobody else out, and he follows me to my house, starts screaming at me, shines a flashlight in my eyes. Turns on a camcorder, and it was frightening.”

Prior to her vote in favor of Kavanaugh, Collins was viewed by many as one of the few Senators that would even consider going against party lines, but she did not. Instead, she voted for him and made the announcement in a long-winded speech on the Senate floor. (RELATED: Sen. Collins Denounces Julie Swetnick’s Gang-Rape Party Allegations In Senate Speech)