It’s Christmastime, America, and you know what that means: It’s almost Kwanzaa! It’s also the season when public school classrooms across the fruited plain have pointedly avoided Christmas, but have teemed with lessons about Kwanzaa and a handful of other holidays which aren’t Christmas.

As a public service, then, The Daily Caller is once again here to tell you the true – and truly bizarre – history of the violent, deranged and radical black nationalist who concocted the completely artificial holiday of Kwanzaa in 1966.

The creator of Kwanzaa is Maulana Ndabezitha Karenga, a 77-year-old professor of Africana studies at California State University, Long Beach. His real name is Ronald Everett. He was born in rural Maryland, the fourteenth child of a sharecropping Baptist minister.

Karenga was convicted in 1971 for brutally torturing two naked women. The weapons of torture included a soldering iron, a vise and, of course, a toaster. 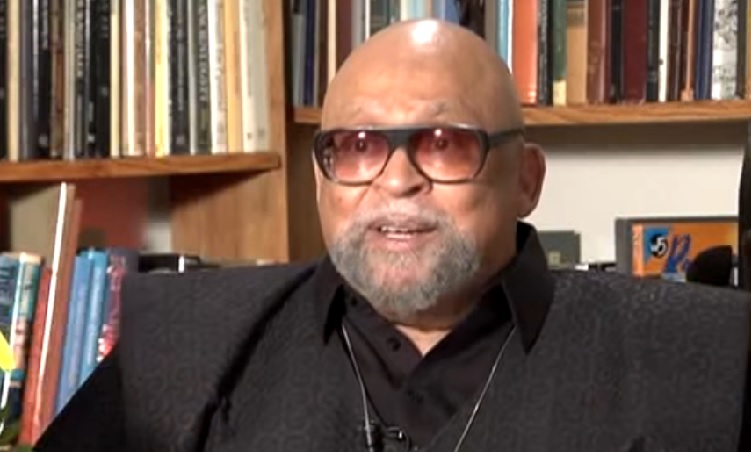 The women were members of Karenga’s ultra-radical, paramilitary, black nationalist cult called the US Organization, which went by the acronym US, according to contemporaneous news stories.

“Investigators said the women were held at gunpoint, forced to disrobe and were beaten.”

“Deborah Jones, who once was given the Swahili title of an African queen, said she and Gail Davis were whipped with an electrical cord and beaten with a karate baton after being ordered to remove their clothes,” a Los Angeles Times article reports.

Karenga tortured Jones and Davis with the help of other members of his cult because Karenga believed that the torture victims were using magic crystals to assassinate him on behalf of his enemies.

“The victims said they were living at Karenga’s home when Karenga accused them of trying to kill him by placing ‘crystals’ in his food and water and in various areas of his house.”

Jones and Davis denied the charge that they were using special crystals to murder Karenga.

The denials were reportedly not helpful.

“When they denied it, allegedly they were beaten with an electrical cord and a hot soldering iron was put in Miss Davis’ mouth and against her face,” the contemporaneous 1971 newspaper article says.

Jones also testified “that one of her own big toes was tightened in a vise. Karenga, head of US, also put detergent and running hoses in their mouths.”

“Miss Tamayo reportedly put detergent in their mouths, Smith turned a water hose full force on their faces, and Karenga, holding a gun, threatened to shoot both of them.”

The victims also said they were “were hit on the heads with toasters.”

“Vietnamese torture is nothing compared to what I know,” Karenga allegedly said during the lengthy bout of torture. 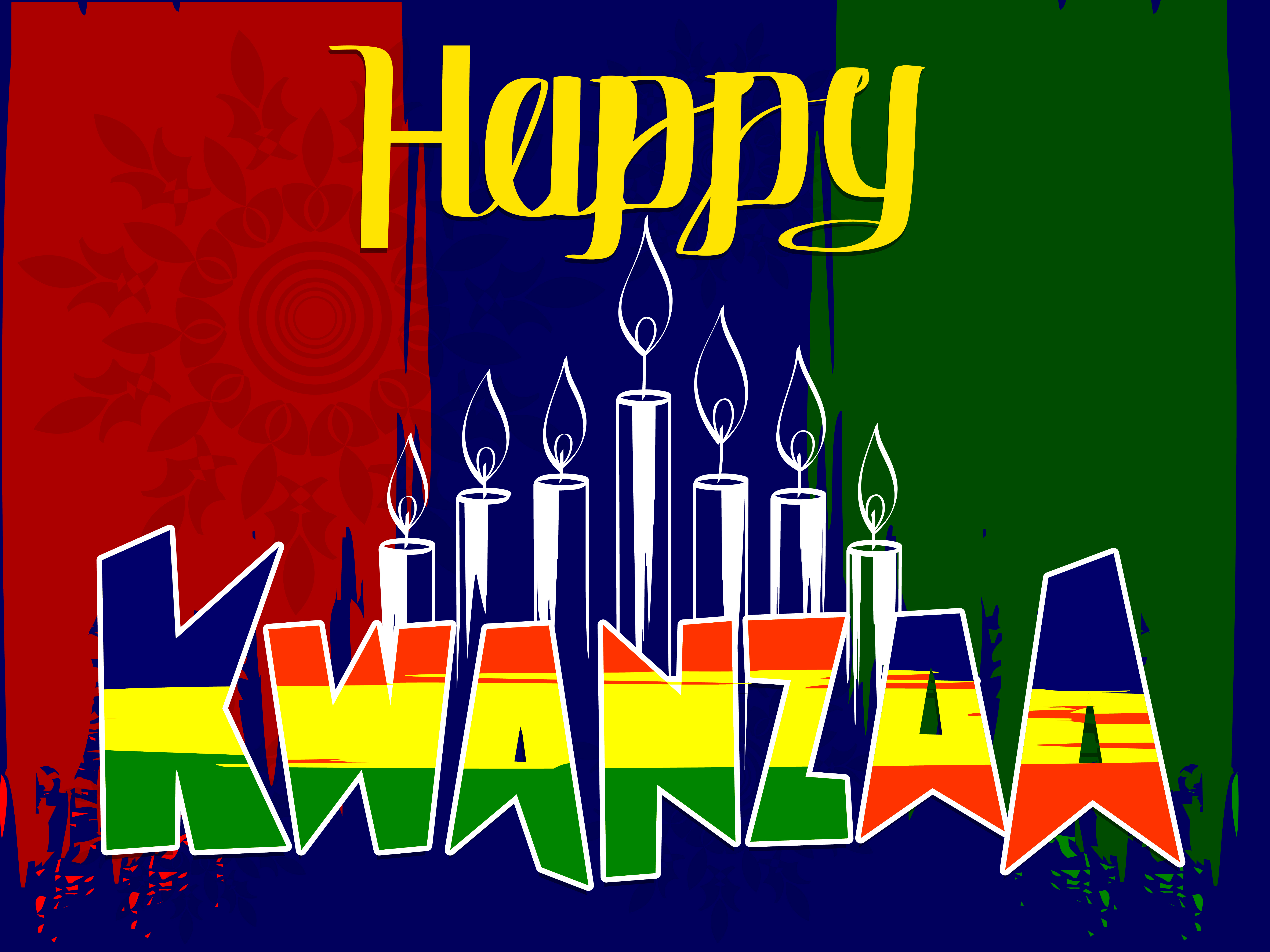 A psychiatrist who examined Karenga in 1971 concluded he was insane. A sentencing hearing transcript shows that the unidentified psychiatrist believed that the founder of Kwanzaa was “both paranoid and schizophrenic.”

Judge Arthur L. Alarcon ordered Karenga to undergo mental testing to determine whether Karenga had “so deteriorated mentally” that he was a threat to society.

The judge read from the psychiatrist’s report in court in September 1971, according to a FrontPage Magazine report.

“Since his admission here he has been isolated and has been exhibiting bizarre behavior, such as staring at the wall, talking to imaginary persons, claiming that he was attacked by dive-bombers and that his attorney was in the next cell,” the psychiatrist’s report said, in part. “During part of the interview, he would look around as if reacting to hallucination and when the examiner walked away for a moment he began a conversation with a blanket located on his bed.”

“This man now presents a picture which can be considered both paranoid and schizophrenic with hallucinations and delusions, inappropriate affect, disorganization, and impaired contact with the environment,” the report said.

Karenga concocted Kwanzaa in 1966 as a secular, “nonreligious” pan-African holiday. At the time, he was a twenty-something graduate student living in Los Angeles. (RELATED: Coulter: Happy Kwanzaa! The Holiday Brought To You By The FBI)

The seven principles of Kwanzaa — perhaps your grade-school child has spouted them to you – are: unity, self-determination, collective work, cooperative economics, purpose, creativity and faith in ourselves.

These seven Kwanzaa principles are identical to the seven principles of the infamous Symbionese Liberation Army, the murderous, bank-robbing gang of revolutionary terrorists who kidnapped newspaper heiress Patty Hearst in 1974.

During a 1975 bank robbery, Symbionese Liberation Army members murdered Myrna Opsahl, a bank customer. The 42-year-old mother of four bled to death on the floor of the bank. (RELATED: TERRORIST UNIVERSITY: The University of Illinois System Keeps Hiring Terrorists)

There was reportedly an acrimonious meeting. After, two members of the US Organization – brothers George P. Stiner and Larry Joseph Stiner – accosted two Black Panthers – John Jerome Huggins and Alprentice “Bunchy” Carter – and shot them to death. (The Panthers were also armed, and one of them apparently shot one of the Stiner brothers in the shoulder.)

Karenga spent just four years in prison. He received a sentence of between one and 10 years for felonious assault and false imprisonment in 1971, related to the torture of Deborah Jones and Gail Davis.

A successful campaign by supporters, who wrote letters to state officials, led to a grant of parole in 1975.

The name change. At some point in the 1960s, Karenga decided he didn’t want to be Ron Everett any longer. Instead, he gave himself the name “Maulana,” which is Swahili for “master teacher.” Karenga means “keeper of tradition” in Swahili.