Bill Gates, writing in a year-end blog post, shot down the idea that renewable energy alone can sufficiently reduce carbon emissions and address the world’s fight against climate change.

“Some people think we have all the tools we need, and that driving down the cost of renewables like solar and wind solves the problem,” the business magnate wrote Saturday in Gates Notes, his personal blog site. “But solar and wind are intermittent sources of energy, and we are unlikely to have super-cheap batteries anytime soon that would allow us to store sufficient energy for when the sun isn’t shining or the wind isn’t blowing.”

Instead, the founder of Microsoft touted the potential of nuclear technology.

“Next year I will speak out more about how the U.S. needs to regain its leading role in nuclear power research,” he wrote. “Nuclear is ideal for dealing with climate change, because it is the only carbon-free, scalable energy source that’s available 24 hours a day.”

The famous business magnate recognized the promise of nuclear energy for a long time.

Gates is the founder of TerraPower, a nuclear reactor design company. TerraPower is working on an advanced nuclear reactor that would help innovate industry. The company was planning to build a demonstration reactor in China, but the Trump administration’s crackdown on Chinese attempts to use U.S. civilian nuclear technology for military purposes made TerraPower’s plans unlikely. Gates hopes he can launch a pilot project in the U.S. instead.

TerraPower’s goals, however, could lead the nuclear industry to develop advanced, smaller scale technology on a commercial level. Such an endeavor could be a game-changer for the U.S. nuclear fleet — which has been beleaguered in recent years as it competes with cheap natural gas and subsidy-backed renewable energy. Nuclear plants across the country are closing down, leading environmentalists to worry about a rise in greenhouse gas emissions and industry professionals concerned over grid reliability. 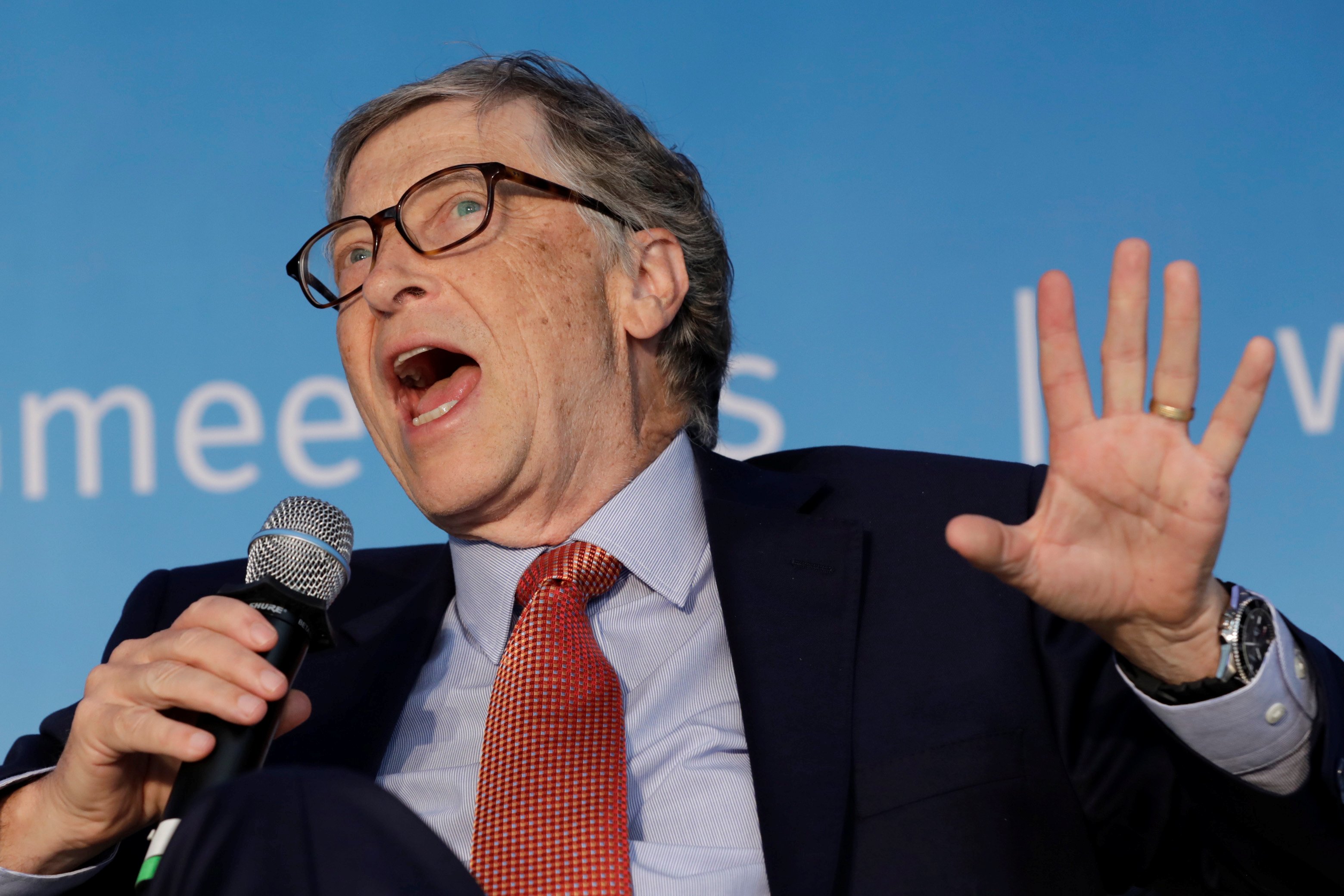 “Unfortunately, America is no longer the global leader on nuclear energy that it was 50 years ago. To regain this position, it will need to commit new funding, update regulations, and show investors that it’s serious,” Gates continued in his blog. (RELATED: A New Study Could Spell Trouble For The Future Of Wind Energy)

This isn’t the first time Gates criticized the idea of a renewables-only approach to reducing carbon emissions. The billionaire philanthropist told Axios in November the people who believe solar and wind are the only solutions to fighting climate change are just as bad as the people who deny progress altogether.