In what could be the beginning of an about-face from environmentalists, one high-profile organization is calling for financially struggling nuclear plants to remain open.

The report is significant given it’s the first time the UCS has spoken out on the environmental consequences of nuclear plant closures. While the group has never taken an official position on nuclear, it’s long voiced safety concerns.

The topic of nuclear power has been controversial among the environmental community. Some advocates, such as Michael Shellenberger, have heavily touted the low-carbon benefits of nuclear, whereas other environmentalist groups still believe the industry is too risky.

“We’re in a place right now from a climate perspective we have to make some hard choices. We need every low-carbon source of power we can get,” Steve Clemmer, UCS’ director of energy research, said in a statement, according to Axios.

The findings come as the U.S. nuclear industry is facing an increasingly hostile market. Up against cheap natural gas and subsidy-backed renewables, many nuclear plants have been rendered unprofitable and are slated for early closure. The UCS report found that over one-third of all nuclear plants in the country could close down within the next decade. 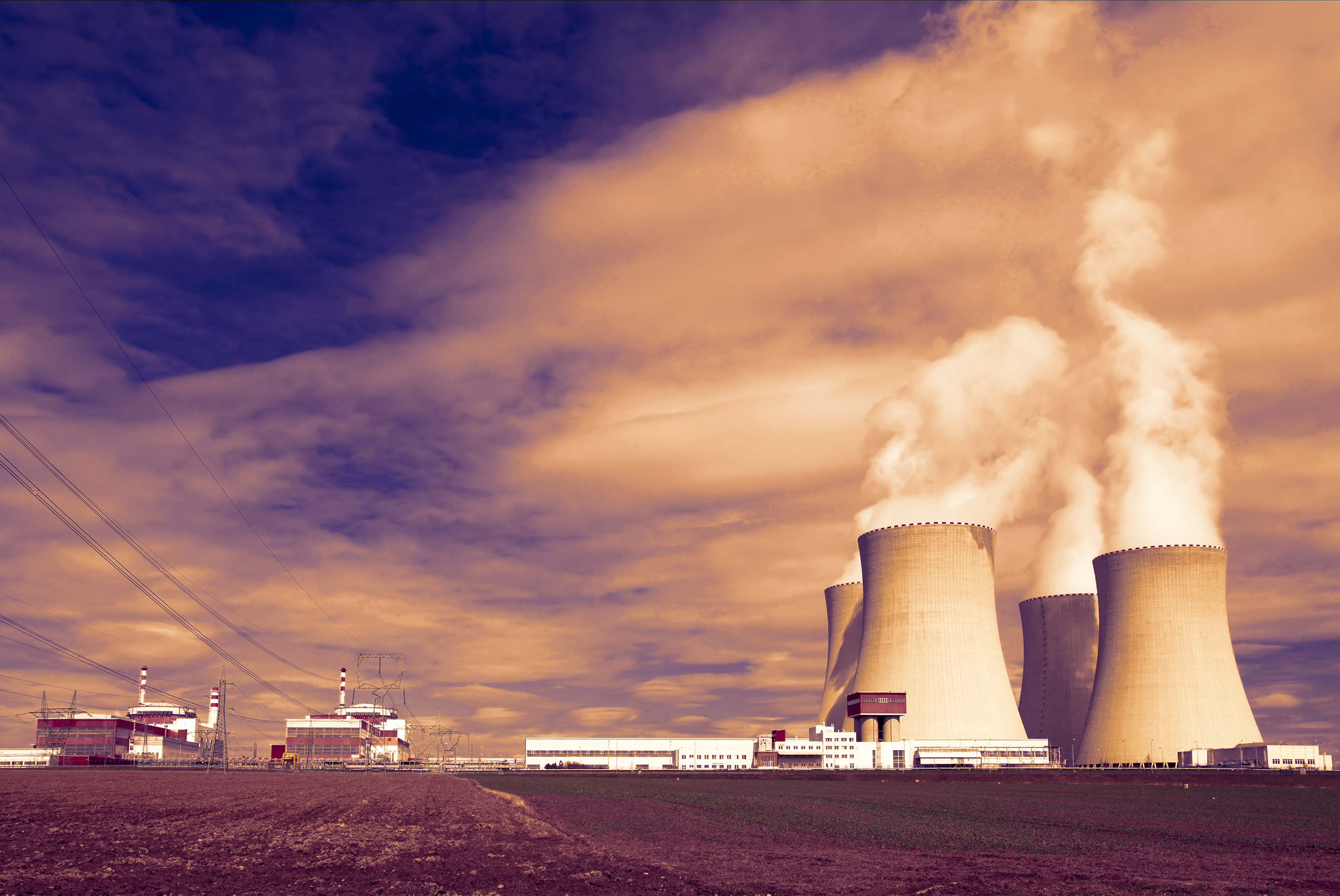 Such a situation would undoubtedly raise the country’s carbon emissions.

If nothing is changed, the UCS finds that power sector emissions would rise about 4 to 6 percent.

“There is increasing consensus across broad cross-sections of American political, environmental, security and energy experts that nuclear energy is critical to resilient, reliable, and clean power,” Nuclear Energy Institute president Maria Korsnick said in a statement Thursday. “This UCS report is explicit in recognizing the scale of contributions nuclear power makes to mitigate against carbon and pollutants. It adds significantly to increasing momentum for recognizing the role nuclear plays in America’s clean energy future.” (RELATED: MIT Study Finds Nuclear Energy To Be Essential In Reducing Pollution)

In contrast to what many people assume, nuclear is consistently rated as the safest form of electricity production.