WASHINGTON—House Democratic leadership revealed late Tuesday night details of a rules package for the new 116th Congress, which includes measures that will allow their caucus members to keep in place the Affordable Care Act, as well as establish a Select Committee on climate change. 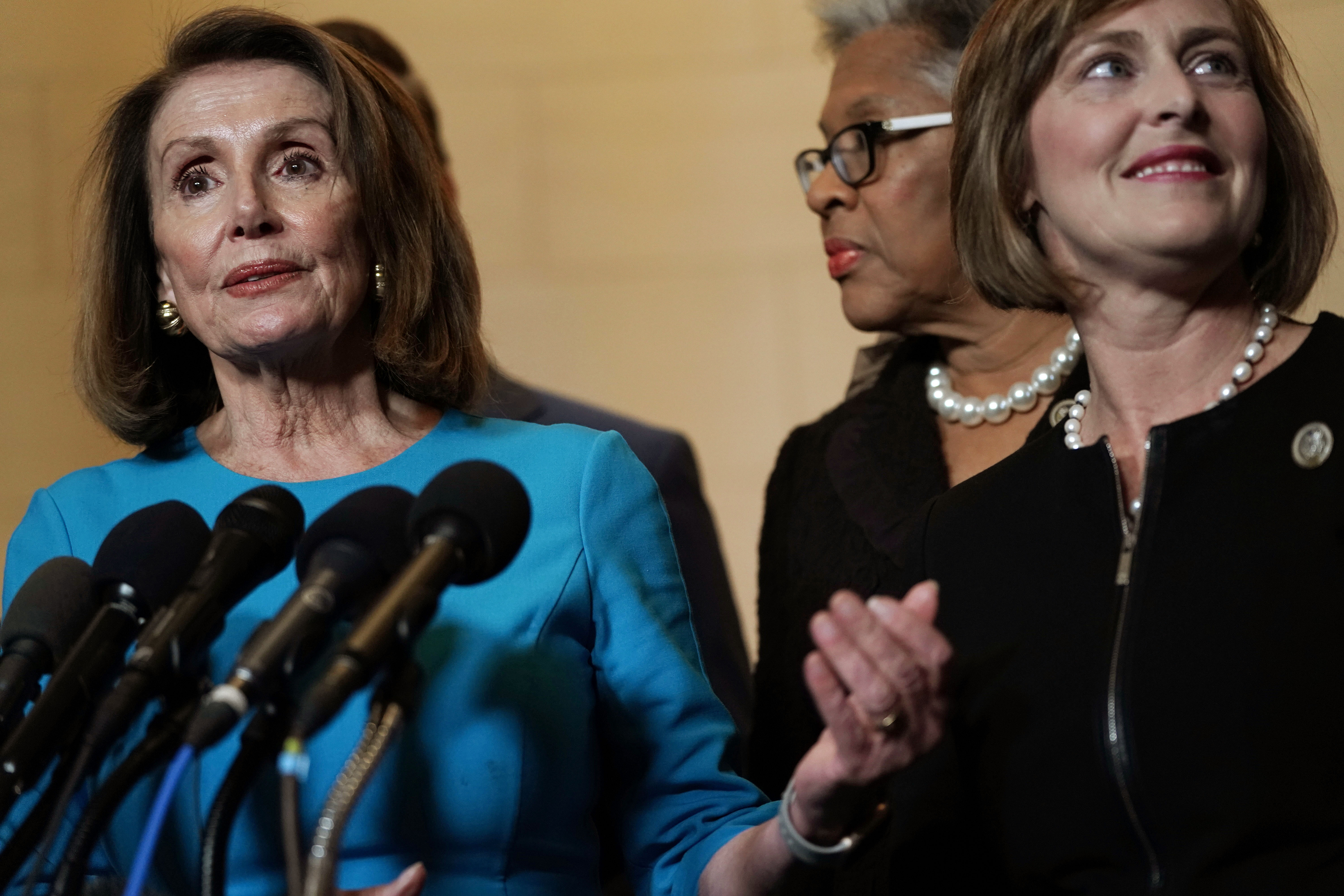 Likely incoming House Speaker Nancy Pelosi and incoming Rules Committee Chair Jim McGovern declared the House will “defend the Affordable Care Act’s pre-existing conditions coverage; create a Select Committee on the Climate Crisis so Congress can better respond to the urgency of this threat while creating the good-paying, green jobs of the future.” (RELATED: Nancy Pelosi Announces Plans For A House ‘Climate Crisis’ Committee After Flying Thousands Of Miles To A Hawaiian Resort)

Additionally, Pelosi and McGovern announced the repeal of the Holman Rule, which allows Congress to cut individual federal employees’ salaries. Republicans previously renewed the rule, first created in 1876 by Rep. William S. Holman of Indiana, when they held the majority. Roll Call notes that Republicans used the measure to allow floor amendments on appropriations bills and focused on cutting spending through workers’ salaries or workforce size.

Democrats are reinstating what is known as the Gephardt Rule, a provision that would do away with dynamic scoring mandates from the budget, allowing for expedited increases in the debt ceiling. 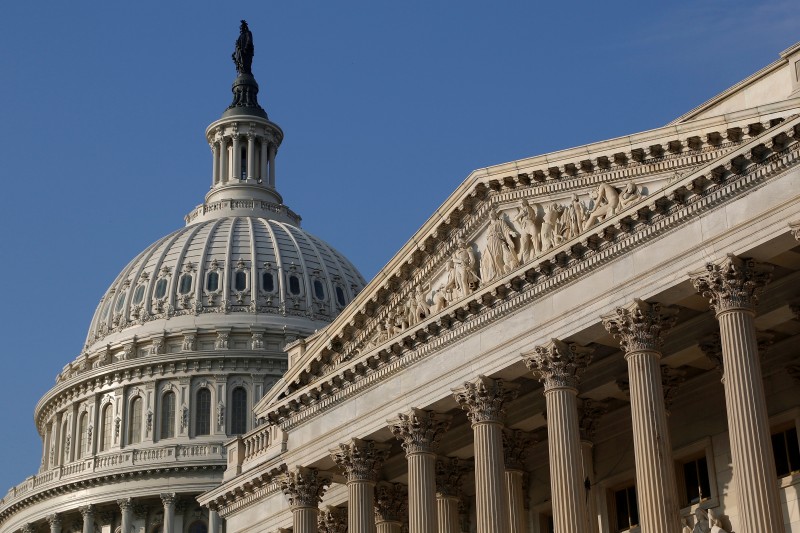 Democrats will also give further voting representation to the delegates and the Resident Commissioner of Puerto Rico. This would include ensuring that “Delegates and the Resident Commissioner can be appointed to Joint Committees; and honor our commitment to workers by putting labor back in the Committee on Education and Labor.” (RELATED: Ocasio-Cortez Accuses White House Of ‘Starving Out’ Puerto Rico)

Pelosi and McGovern say they want to establish a “real” 72-hour rule, claiming that their version of the rule will give members of Congress time to read any major bills they’re voting on. It also creates a consensus calendar to speed up consideration of measures with broad bipartisan support.

The new rules package includes changes that would ban members and staff from serving on corporate boards, and require all members of Congress – not just new members – to complete ethics training every year.

In a nod to accusations against members of the last Congress, the rules also provide aid and training to congressional staff to appropriately and securely deal with whistleblowers who contact congressional offices.

“This would make clear that nondisclosure agreements cannot be used to prohibit present or former staff from reporting possible wrongdoing; and set a policy that Members indicted for serious crimes should resign from leadership roles and committee assignments,” the new rules package entailed.

The new rules package would also amend House rules to ban discrimination on the “basis of sexual orientation and gender identity” and ensure religious expression by clarifying that “religious headwear is permitted to be worn in the House chamber.”

The package also creates a diversity office to “facilitate a workforce that reflects Members and the districts they represent.” This is in addition to the creation of a subcommittee within the Committee on Financial Services to oversee diversity and inclusion within the financial services space.

Democrats expect to use their new majority in the lower chamber to immediately make these new measures go into effect after the new Congress is sworn in on Thursday.