The first female executive editor of the New York Times, Jill Abramson, is bashing the paper’s “unmistakably anti-Trump” coverage in an upcoming book.

Abramson, who led the newspaper from 2011 to 2014, says that the storied newspaper has a business incentive to bash Trump regularly in its hard-news coverage because that is what the paper’s liberal readers and subscribers desire.

Writing in her soon-to-be published book,“Merchants of Truth: The Business of News and the Fight for Facts,” Abramson rips the Times for catering to the anti-Trump bias of its readers.

“Given its mostly liberal audience, there was an implicit financial reward for the Times in running lots of Trump stories, almost all of them negative: they drove big traffic numbers and, despite the blip of cancellations after the election, inflated subscription orders to levels no one anticipated,” Abramson writes. 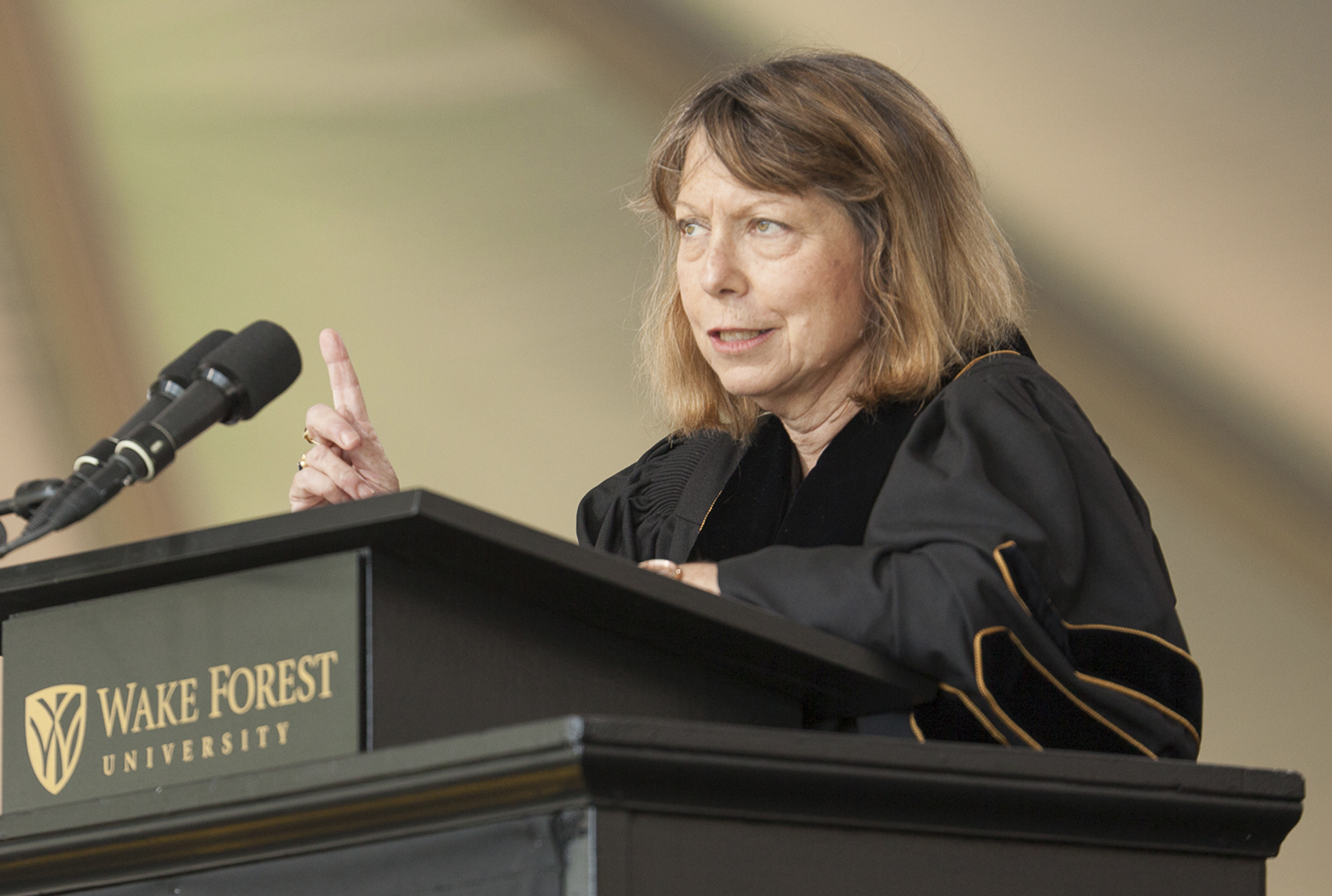 According to excerpts of the book first published by Howard Kurtz of Fox News, Abramson believes that Dean Baquet, the current executive editor at the Times, has turned the paper into the “opposition party.”

“Though Baquet said publicly he didn’t want the Times to be the opposition party, his news pages were unmistakably anti-Trump,” Abramson writes. “Some headlines contained raw opinion, as did some of the stories that were labeled as news analysis.” (RELATED: New York Times Publishes Trump Assassination Fantasy After Asking Fiction Writers To Imagine End To Mueller Investigation)

Abramson goes on to blame younger staff writers at the Times for casting aside journalistic principles for partisan politics. Abramson writes, “The more ‘woke’ staff thought that urgent times called for urgent measures; the dangers of Trump’s presidency obviated the old standards.”

In the book, Abramson also critiques the paper’s coverage of Hillary Clinton’s various scandals while running for president in 2016, Trump’s continued attacks on the media writ-large and her own firing by the newspaper in 2014.

“Merchants of Truth” will be available for order in February.