Satellite-derived global temperature data shows 2018 was the sixth warmest year on record in decades, according to the two prominent datasets.

Satellite data compiled by University of Alabama-Huntsville (UAH) scientists showed the global average temperature was 0.23 degrees Celsius above average compared to the past four decades.

Satellite data compiled by the Santa Rosa, California-based Remote Sensing Systems (RSS) also showed 2018 was the sixth-warmest year on record going back to 1979. (RELATED: The Ninth Circuit Actually Handed Trump A Huge Win And The Media Completely Ignored It) 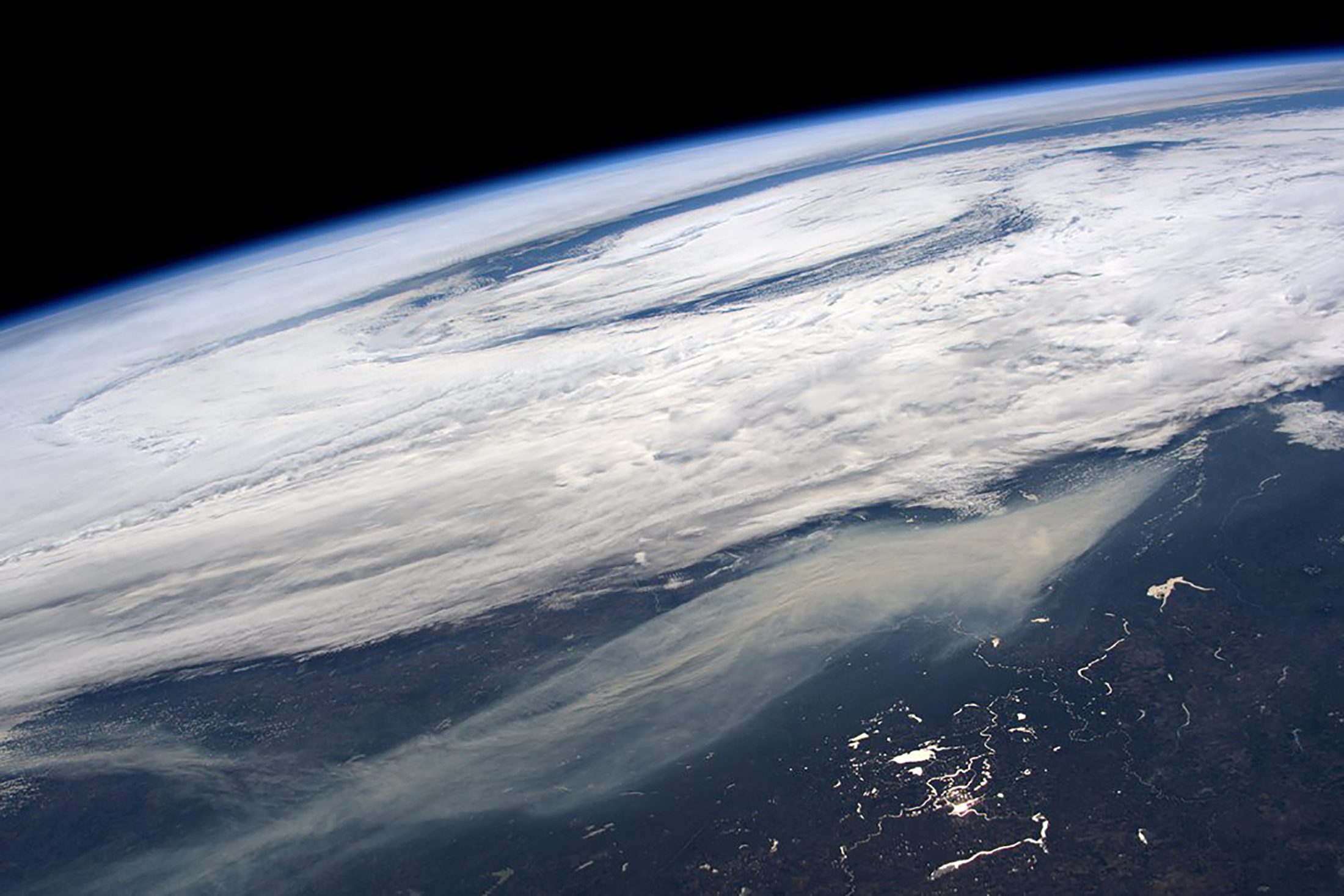 Both satellite and surface temperature data show warming trends at the low end of what climate models predicted.

RSS data, for example, shows temperatures in the lower troposphere warmed 0.18 degrees Celsius per decade, which is well below climate model predictions. However, the strong El Niño in 2015 and 2016 did reduce some of the observation-model discrepancy.

2018 was the sixth warmest year in the lower troposphere in RSS TLT data.  It will likely be the 4th warmest in most surface temperature datasets. Why the difference? El Nino events are more pronounced in the troposphere, elevating 1998 and 2010 above 2018. pic.twitter.com/U4dAcXVYke

Indeed, scientists expect 2018 to rank as the fourth-warmest on record in terms of surface temperature data. Global average temperature for that year is expected to be around 1 degree Celsius above the 20th Century average. Surface temperature records go back to 1880, though the actual number of stations, their accuracy and their location have changed overtime. These changes add lots of uncertainty to past temperature measurements.

Satellites are more sensitive to naturally corrupting ocean cycles, so the weak La Nina that persisted into early 2018 depressed global temperatures. However, the National Oceanic and Atmospheric Administration (NOAA) expects an El Niño to form during the winter.

El Niño, which means “the little boy” or “Christ child” in Spanish, is a regularly occurring, large-scale climate event that warms sea surface temperatures in the tropical Pacific Ocean. El Niños can drastically change weather patterns, including over the U.S.

El Niño warming was responsible for ending the so-called “pause” in global warming present in satellite temperature datasets. The incredibly strong El Niño persisted from late 2015 into 2016, making the latter the warmest year in the satellite record.

NOAA’s latest forecast, released Monday, says there’s a 90 percent chance of an El Niño forming during the winter with a 60 percent chance it will persist through the spring.