The woman who holds the world’s record for the oldest person to have lived may have achieved that title by nefarious means, according to researchers who think she assumed the identity of her mother.

French woman Jeanne Calment was reportedly born Feb. 21, 1875 according to her birth certificate and celebrated her 122nd birthday on Feb. 21, 1997. Calment was born one year before Alexander Graham Bell patented the telephone, according to The New York Times.

The Guinness Book of Records lists Calment as the oldest person to have lived, but Russian researchers now allege that Calment may have stolen her mother’s identity in order to avoid paying an inheritance tax, Fox News reported.

Calment “took the identity of her mother,” according to mathematician and member of the Society of Naturalists of Moscow University, Nikolai Zak, Fox News reported.

“The analysis of all these documents led me to the conclusion that the daughter of Jeanne Calment, Yvonne, took the identity of her mother,” Zak told the Agence France-Press.

Fellow researcher gerontologist Valery Novoselov agrees with Zak, according to Fox News. The researchers allege that Yvonne Calment was 99 when she died. (RELATED: 112-Year-Old Japanese Man Shares His Secrets To A Long Life)

Guinness Book of World Records demographer Jean-Marie Robine doesn’t agree with the allegations. ” [I’ve] never had any doubt about the authenticity of the documents,” Robine said, Fox News reported. 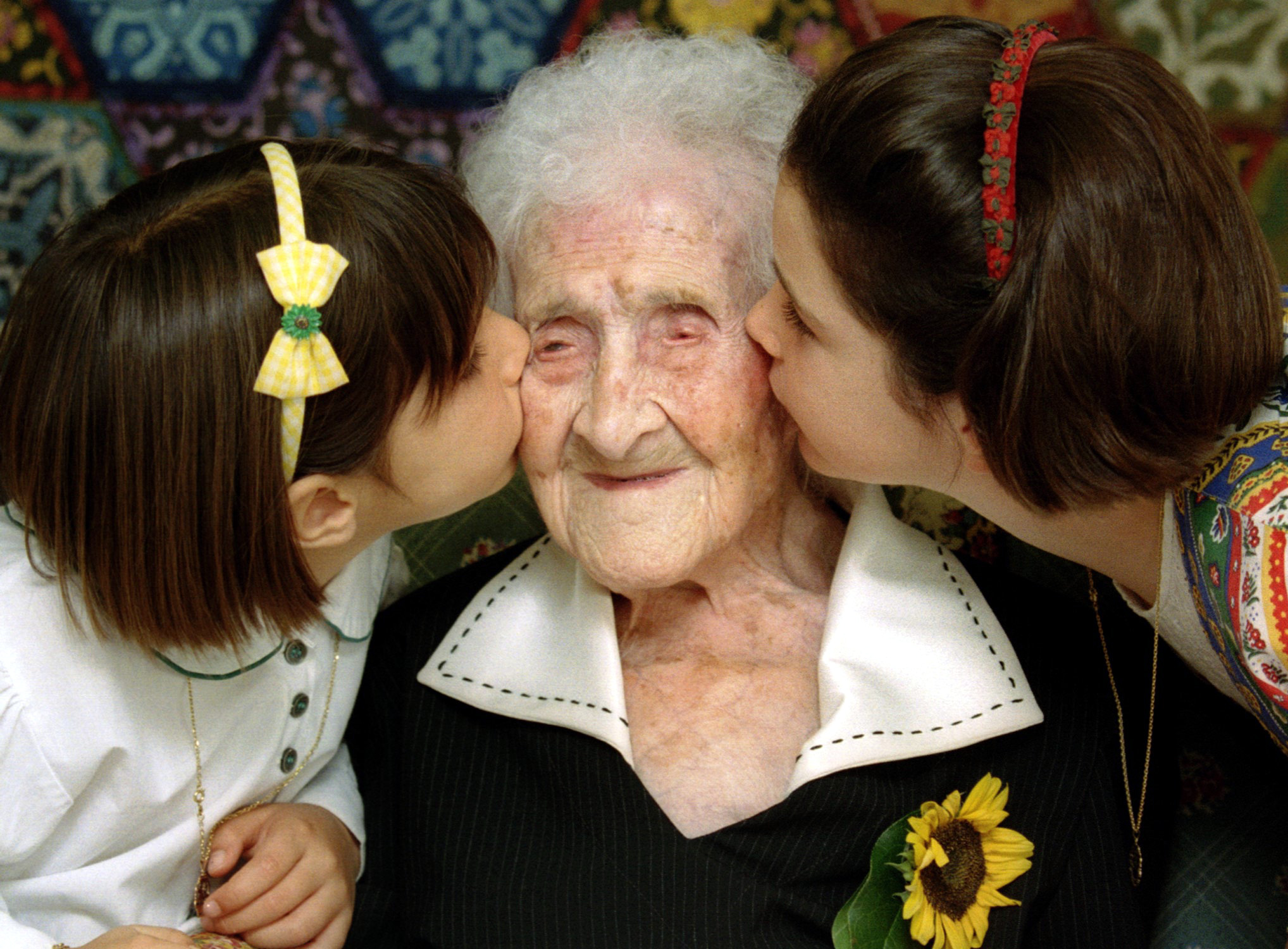 French Institute of Demographic Studies research director Nicolas Brouard has demanded both Yvonne and Jeanne Calment’s bodies be exhumed for age analysis, according to Fox News.

American Sarah Knauss will claim the world record of oldest person if Yvonne Calment proves to have assumed her mother’s identity. Knauss died at 119 years old.