Heard, who divorced Johnny Depp in 2016, offered an extensive testimony and a glimpse inside what it was like to date the tumultuous actor. She alleged that they had a name for Depp’s violent “alter ego,” saying she was “petrified” of “the Monster” in Depp when it came out. (RELATED: Johnny Depp Hitting Rock Bottom Involved Him Spending Tens Of Thousands Of Dollars On Alcohol) 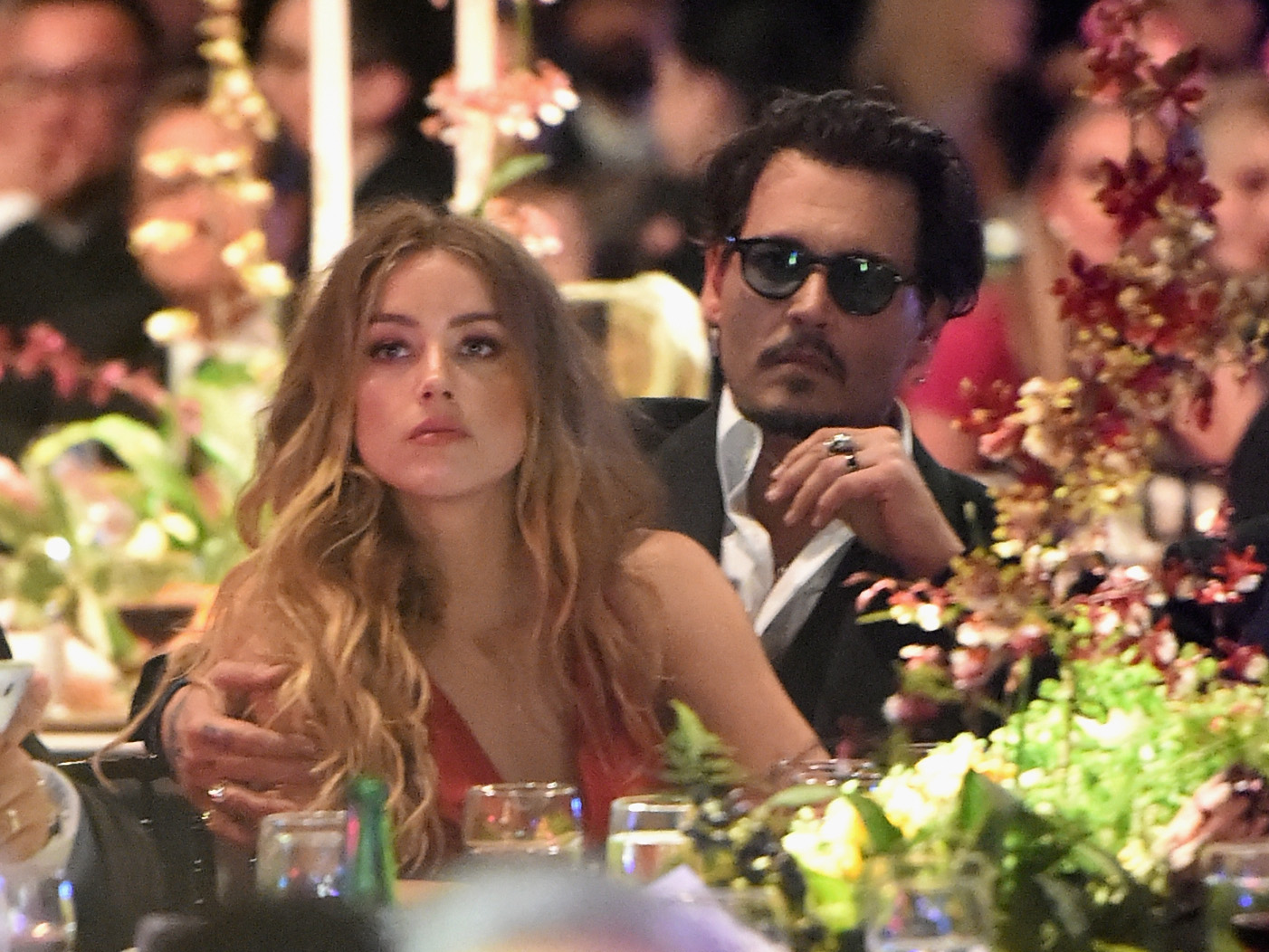 The testimony, which comes from an August 13, 2016 hearing and was subsequently obtained by The Hollywood Reporter, claims Depp hurled blunt objects at Heard and she feared for her life.

“Johnny and I refer to his other personality — the part of him that is present when he beats me up — we call that ‘the Monster’ and have called [that] the Monster for many years,” Heard recollected, adding, “I was petrified of the Monster.”

Also in the claim, Heard mentions that Depp hurled his cell phone at her as hard as he could during an altercation in May 2016, directly hitting her in the face. He then allegedly grabbed her by the hair until she screamed for help, then “broke a lot of glass things that left glass on the floor,” including silver candlesticks and a lamp, which were strewn on the floor. 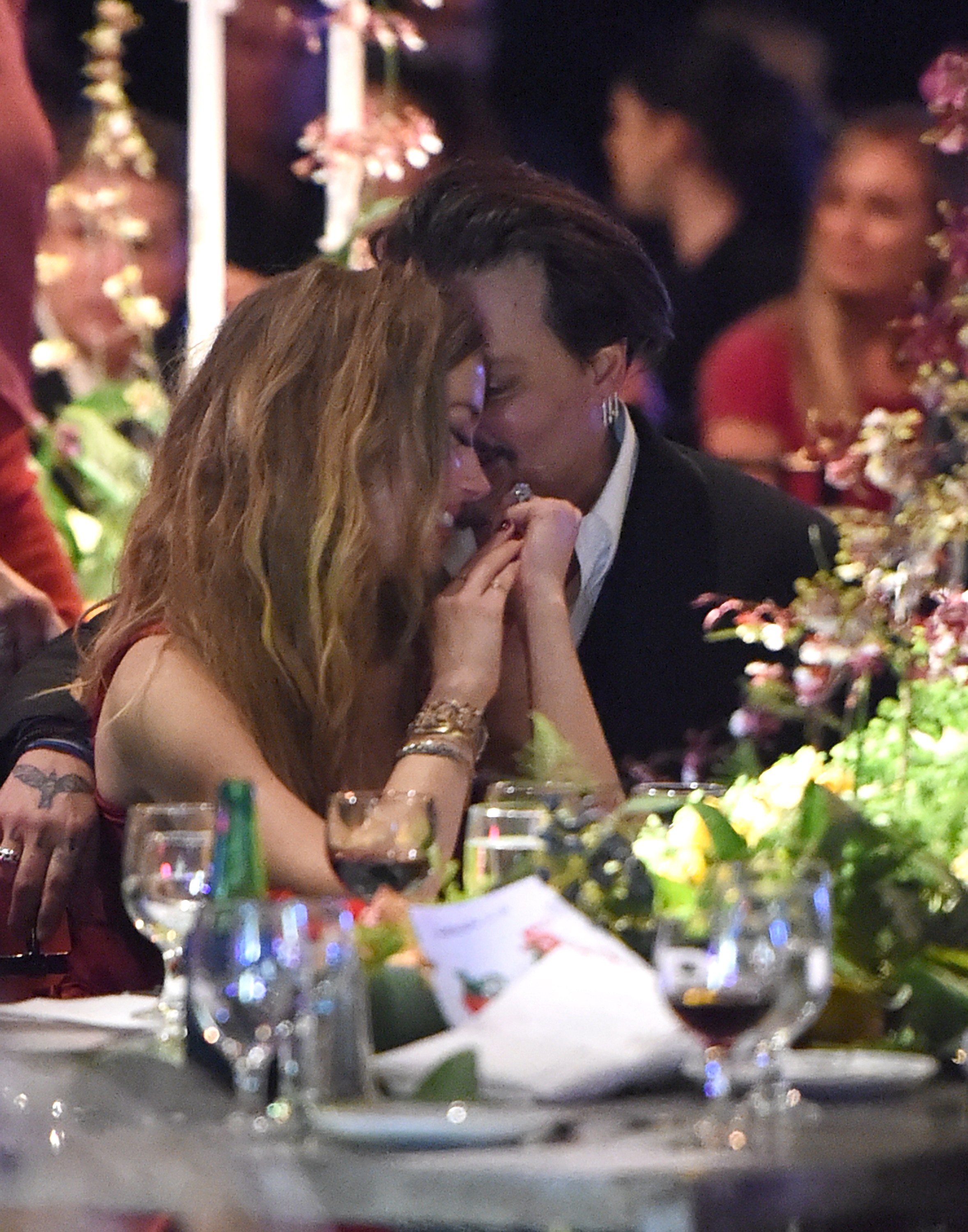 At that point, Heard’s close friend Raquel Pennington arrived at the couple’s apartment. Pennington claims she heard Depp screaming and, when she entered the penthouse, she saw Depp “swinging around” a massive bottle of wine. He was knocking things off shelves, and when his screaming became loud enough for his security team to hear, they intervened and convinced him to leave the scene.

What’s more, Pennington remembered taking “dozens of photos” of Heard’s bruises — allegedly sustained by Johnny Depp — and she claims she took one that night.

Some photos of Heard’s bruises circulated around social media at the time of the couple’s relationship:

Police officers who arrived on scene that night, however, tell a different story.

Officer Melissa Saenz claims Heard refused to give her name and had no visible signs of injury on her face or otherwise. Saenz also claims, upon inspection, there was no broken glass in the apartment. Saenz claims that after thorough questioning there was no reason to believe a crime had been committed.

The other responding officer, Tyler Hadden, corroborated these claims.

Heard simply said she refused to answer any questions, per the advice of her lawyer.

And Pennington, on the other hand, claims the officers offered to “go arrest him right now,” but neither officer claims an offer was ever made.

Flash forward to present-day. Heard and Depp are now divorced and agreed not to talk about their marriage or make negative statements about the other. Since then, Heard has spoken up about domestic abuse several times, even writing an op-ed in the Washington Post recounting her experience with the subject.

Depp’s lawyer denounced the op-ed as “an abuse of the #metoo movement.” He continues to deny any such allegations of abuse.

This remains one of the messiest celebrity divorces of the 21st century. And it sounds like it’s far from being over.