A report on last February’s devastating shooting at a school in Parkland, Florida is recommending that teachers be empowered to carry guns.

It’s just one element of a document that does not appear to reflect the aims of those who declare more gun control would have prevented the massacre.

A commission was established in response to the shooting and, as Fox News reports, suggested Wednesday that any teacher who successfully completes firearms training should also be entrusted to bring a gun to school to protect staff and students from mass shootings in the future. 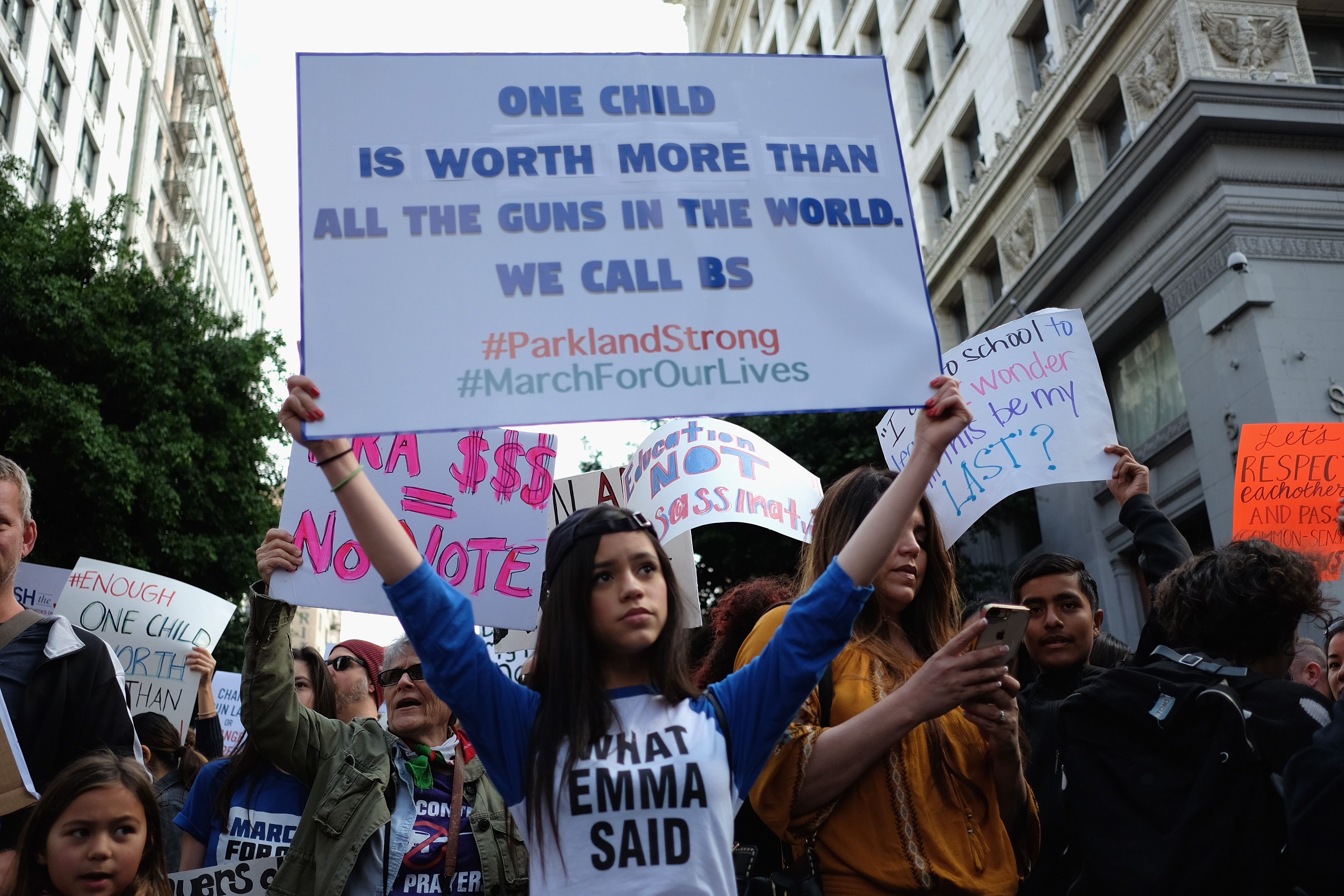 The recommendations come from a 15-person panel on the Marjory Stoneman Douglas High School Public Safety Commission that produced a report totaling more than 450 pages. There were no official dissenters to the document. (RELATED: Initial Findings Show Police And School Messed Up In Parkland Shooting)

The Florida governor and legislature must now decide whether to act upon the recommendations, which essentially would mean introducing a bill to allow teachers to tote firearms, a proposal that is already opposed by the teachers’ union and state parent-teacher association.

The report also raises question about why no intervention was taken against alleged shooter Nikolas Cruz, whom the report says was demonstrating bizarre behavior prior to the incident that left 17 people dead, related Florida’s Fox 13.

The Miami Herald reports that the commission also fingered the FBI and social service agencies for not passing on potentially useful intelligence about Cruz that might have helped the school and local sheriff’s department anticipate or prevent the carnage. (RELATED: Parkland Students To Receive Payouts For Shooting)

“I don’t think there’s any questions that there were balls dropped along the way and I think it’s a tragedy that could have been prevented,” DeSantis said.

The shooting provided the impetus for gun control advocates to press their cause, prompting several mass rallies and spurring allegations that CNN scripted questions at a town hall to reflect gun control policies.